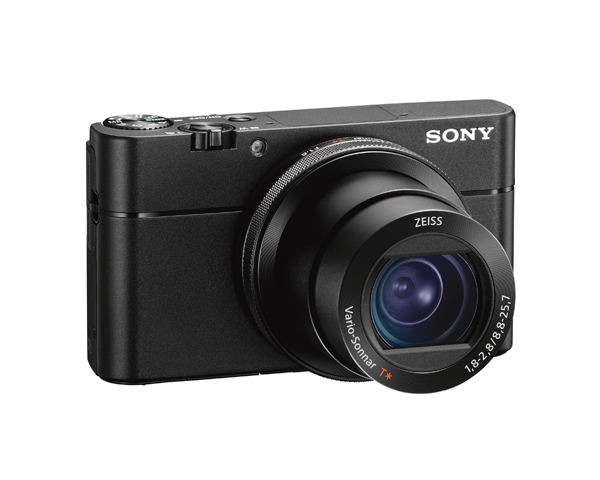 The Sony RX100 V will be available in Singapore, starting from 27th October 2016. It will be retailing at S$1,499, available at all Sony Stores, Sony Centers, and selected Sony authorized dealers.

Users in the know would be privy to how the Sony’s flagship RX100 series holds up as a premium compact camera. This year’s fifth-generation update promises enhancements to their autofocus capabilities, an improved sensor, and other back-end boosts. 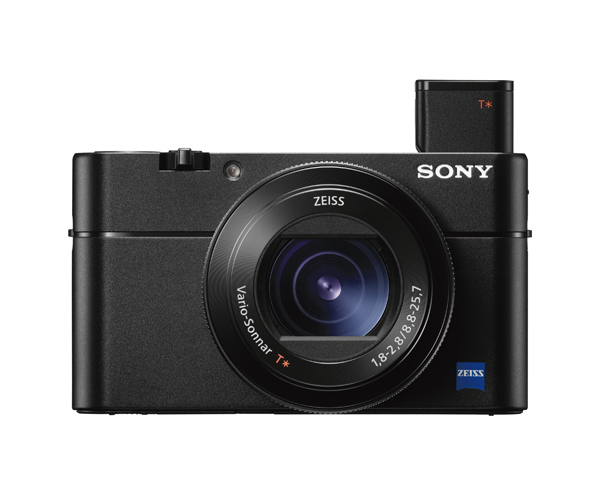 The upgraded camera also packs 315 AF points on its sensor, which approximately covers 65% of the frame. It’s capable of shooting at speeds up to 24fps at full 20.1-megapixels through Continuous Shooting Mode: Hi, making it one of the fastest compact cameras around town. Other AF upgrades include the inclusion of AF-A mode, allowing the RX100 V to automatically switch between continuous and single-shot AF modes.

Inside, is a newly developed 1.0-type stacked CMOS Sensor (naturally, it’s a Sony Exmor RS sensor) with a DRAM chip. The non-interchangeable lens is a ZEISS Vario-Sonnar T, at 24-70mm (35mm equivalent), with an f/1.8 to f/2.8 large aperture. The BIONZ X image processing engine has been enhanced with a new front-end LSI chip that optimizes image quality for high ISO settings. 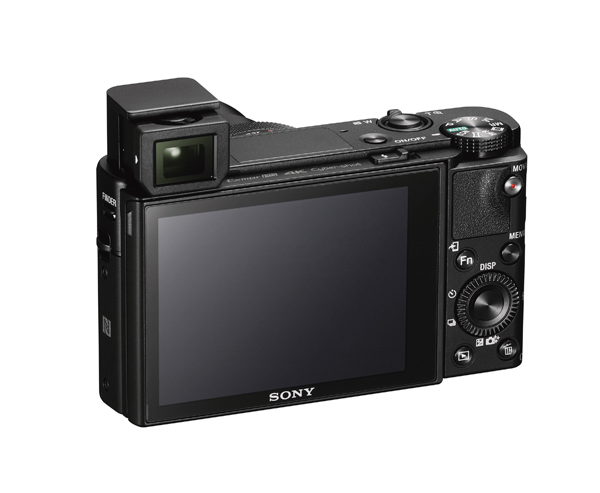 The new AF enhancements are applicable to video recording as well. In 4K video mode, the RX100 V utilizes full pixel readout without pixel binning to bring minimal moiré. The XAVC S codec used by the camera allows a recording speed of 100Mbps for 4K recording, and 50Mbps for Full HD (1080p) shooting.

Fans of the slow-motion recording feature will be pleased to know that the RX100 V is capable of recording up to 40x slower than standard slow motion, and it can do a duration twice of the RX100 IV’s. Audio cannot be recorded in slow-motion video mode.

Finally, Sony adds a new accessory to the RX100 – the underwater housing MPK-URX100A. It’s sold separately and it’s compatible with all existing RX100 series cameras, including this new iteration. It claims a depth level of 40m. The housing will be available from November 2016.

Previous Story
Meet Intel Falcon 8+, the chipmaker's first commercial drone system!
Next Story
Snapchat prepares for IPO that could value it at US$25 billion