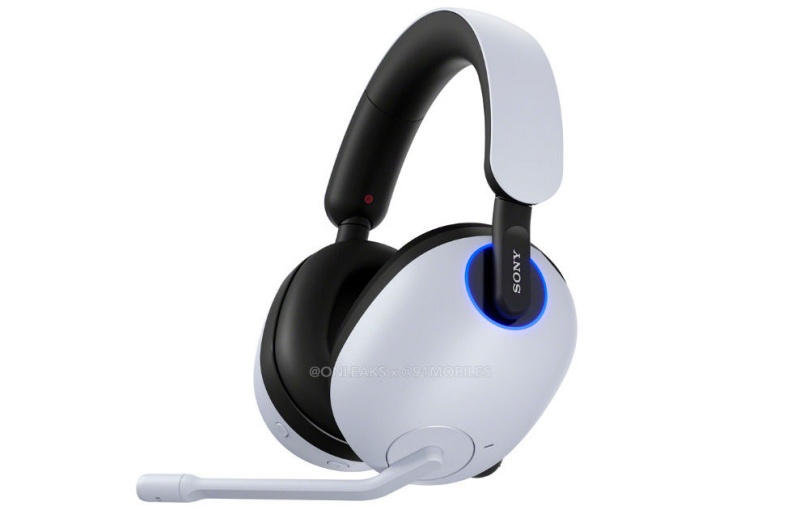 Sony is said to be readying the launch of its Inzone H-series gaming headsets. The Inzone H3 is the only model in the lineup that lacks wireless connectivity, and has a black mic steam on the left earcup. It has a LED indicator, USB Type-C port, NC/AMB button, a volume scroll wheel, and a USB splitter cable. The Inzone H7 looks similar to the H3, but it boasts a wireless connectivity option and different button placement. The right earcup has a GAME/CHAT button, a Bluetooth button, and a power button. It also has USB Type-C cable and USB dongle for connecting to a computer.

The Inzone H9 is the flagship model. It sports an LED light and has similar button placement as the H7. It is the only model in the lineup to support noise cancelling technology.

Join HWZ's Telegram channel here and catch all the latest tech news!
Our articles may contain affiliate links. If you buy through these links, we may earn a small commission.
Previous Story
Sony's hardware reveal supposedly includes headsets and PS5-focused gaming monitors
Next Story
Heroes of Newerth has closed its gates for good