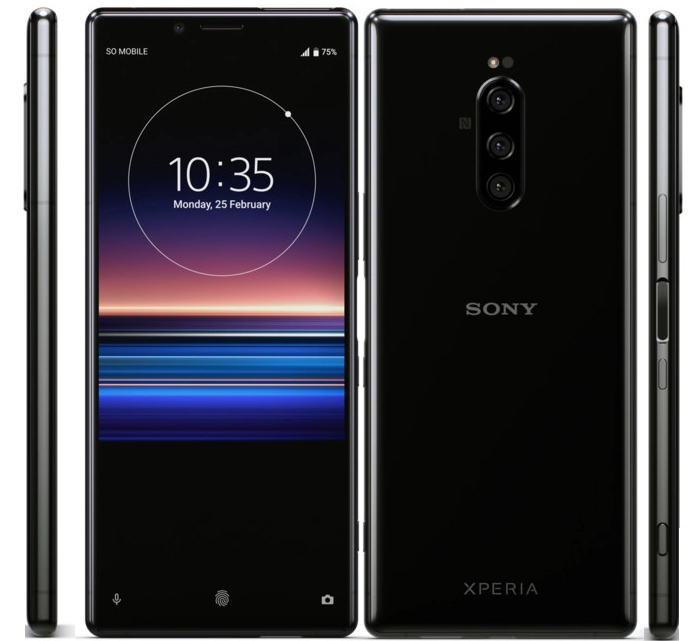 Sony is taking drastic measures to save its struggling mobile business.

According to Nikkei Asian Review, Sony is said to be scaling back its smartphone force by March 2020 which could see up to 2,000 of the total 4,000 employees losing their jobs. Some employees affected by the cut will be transferred to other divisions while others in the Europe and China business units will be offered voluntary retirement. Sony will also pull back on smartphone sales in Southeast Asia and other regions to focus on Europe and East Asia.

Other recent measures to cut operating costs include shutting down a smartphone plant in China and merging the mobile business with its TV, audio and camera divisions. Sony's mobile division is expected to report an operating loss for the third consecutive year. Its smartphones sales for fiscal 2018 are projected to be half of the previous year's figure at 6.5 million units.