Sony rumored to be releasing upgraded PS4 with faster CPU, GPU and RAM

Sony rumored to be releasing upgraded PS4 with faster CPU, GPU and RAM 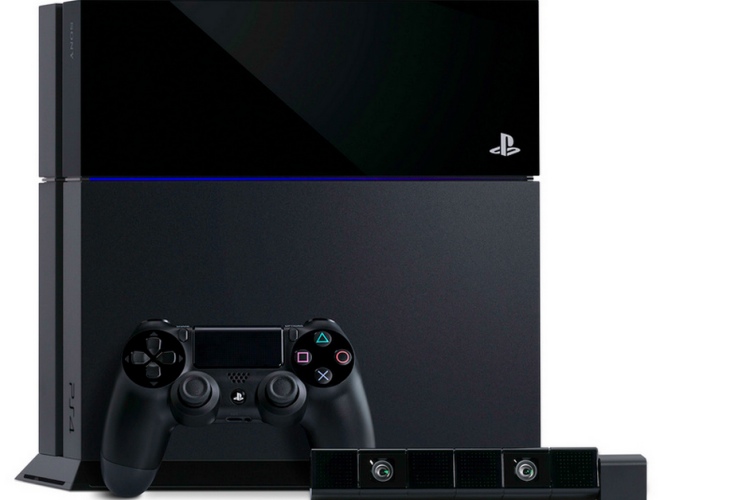 According to multiple reports, Sony is said to be releasing an updated version of the PS4. It is referred to internally by Sony staff as NEO and it will feature faster CPU, GPU and RAM.

Given that Sony plans to launch a VR headset this October, this news doesn't come as a surprise at all. Virtual reality requires a significant amount of processing power and the current generation of gaming consoles have often been criticized as not having as much graphics capabilities as they could have had. In light of this, an upgraded console makes sense.

However, reports also say that Sony is keen not to alienate owners of their existing console. To this end, we are hearing that games will be required to run on both new "NEO" consoles and older consoles. In addition, Sony has reportedly told developers that they cannot offer exclusive gameplay options or unlockables that are only available to "NEO" console owners.

As a result, the only added benefit of "NEO" console owners is improved graphics, a more stable frame rate, and possibly, 4K output.

No word yet on when this new console will ship, but reports are indicating that it will be sold for US$399 - that's the launch price of the PS4 back in 2013.

Join HWZ's Telegram channel here and catch all the latest tech news!
Our articles may contain affiliate links. If you buy through these links, we may earn a small commission.
Previous Story
Samsung Pay will come to Singapore in Q2 2016
Next Story
Google scans over 6 billion installed Android apps daily for security threats