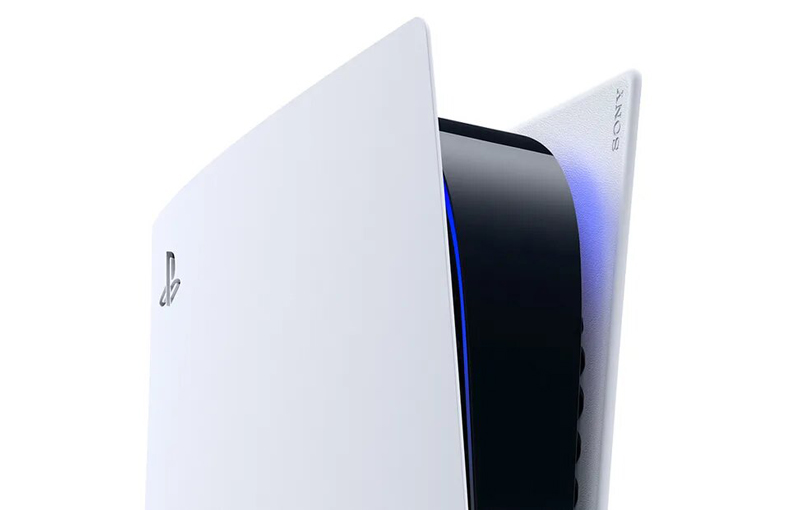 Finally, we have an idea of how PlayStation 5 backwards compatibility works.

Sony recently published a PlayStation Blog post detailing how PlayStation 4 games are going to work on the PS5. The big headliner here is that the company is keeping its promise: more than 99% of PS4 games will be playable on PS5 on day one.

Thankfully, the 1% of PS4 games that won’t be playable on the next-gen console are really small and frankly, not worth fussing over. Below are the 10 PS4 games ‘incompatible’ with the PS5:

The vast majority of PS4 games will be playable on PS5 on launch day, including blockbuster exclusives like The Last of Us Part 2 and Ghost of Tsushima. Your library of PS4 games (including PS Now and PS Plus games) will be carried forward to the PS5, as well. Digital games can simply be downloaded from your library, and physical PS4 discs can still be used on the PS5. Providing you have the right version of the PS5, of course.

Sony also noted that select PS4 games will receive upgrades on the PS5. Loading speeds will be increased and using Game Boost, games will get improved framerates. Games with unlocked framerates and dynamic resolution up to 4K might also see higher fidelity. Mysteriously, Sony mentions that PS4 games will take advantage of, “some of PS5’s new UX features,” which they plan to reveal later.

But what about your hard-earned hours of progress? Sony confirmed that you’ll be able to transfer digital games, game data and game saves from a PS4 console to a PS5 console using LAN cables, a wireless connection or a USB storage device. PS Plus members can easily sync PS4 game saves on PS5 using cloud storage, too. Sony cautions that the ability to transfer game saves is a developer decision however, and will vary from title to title.

PlayStation VR games will also be carried forward to the PS5. To play these games however, you’ll still need a PS VR headset, DualShock 4 controller or PlayStation Move controller and PS Camera - all of which are PS4 accessories compatible with the PS5. The PS5 HD Camera will not be compatible with PS VR on PS5, so don’t throw away that old camera yet.

On Sony’s support site, the company also warns that, “some PS4 games may exhibit errors or unexpected behavior when played on PS5 consoles.” The company advises that players test out PS4 games on their PS5 consoles before buying DLC content for those games.

And there you have it! Setting up your PS5 console is bound to be a task, but it should be relatively simple to start playing through your old PS4 library again. That is, before new juggernauts like Demon’s Souls and Spider-Man: Miles Morales whisk you away.