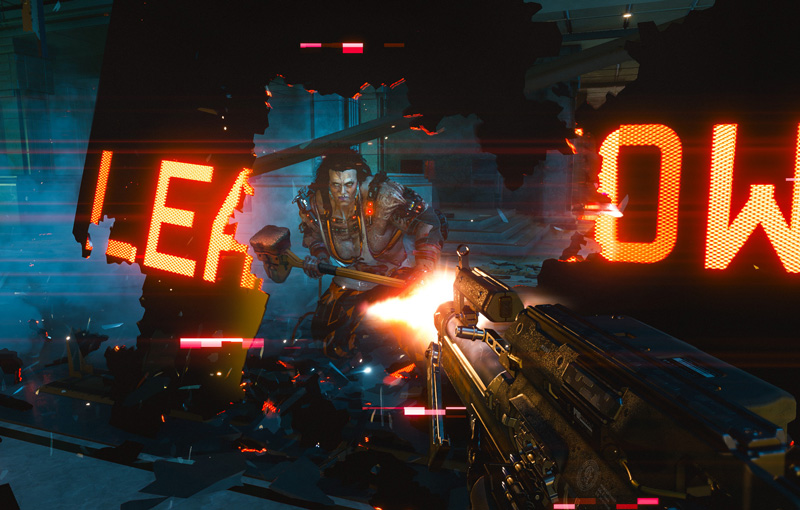 Don’t get high hopes for a refund, though.

Apparently, Sony is giving out refunds to unhappy Cyberpunk 2077 on the PlayStation 4, due to the game’s abysmal performance on consoles. In a Reddit thread, users described how Sony was refunding the game in full for players who put in a request, even if they’ve played the game for more than the two-hour limit. For a quick look at what this game looks like on consoles, check out this video.

The author of the post said, “I had to file a support claim online and sit on hold for over an hour to speak with someone, however they were quick to issue the refund and then delete the game off my library.” Getting a refund was not a simple task. “Sony forces you to go through support chat first. I never chatted with a live agent over chat, I used an automated thing and then they gave a number I could call."

Interestingly, they also stated that Sony was looking into these complaints with developer CD Projekt Red: “The lady I spoke with… also said that Sony is issuing a business complaint to CDPR about the issues, and I wasn't the first one to call in today about refunds.” While others have also managed to get refunds, not everyone is having the same luck. Many other players in the same thread mentioned that their refund requests had been denied.

CD Projekt Red have revealed that digital sales of the game have already allowed them to recoup all development costs, a feat that Marvel’s Avengers still hasn’t achieved. It’s just a pity that the game is practically broken for console players right now.

Join HWZ's Telegram channel here and catch all the latest tech news!
Our articles may contain affiliate links. If you buy through these links, we may earn a small commission.
Previous Story
6-year-old Call of Duty streamer's "surprise ban" was a stunt to join FaZe Clan
Next Story
LG starts Android 11 public beta testing for South Korean users