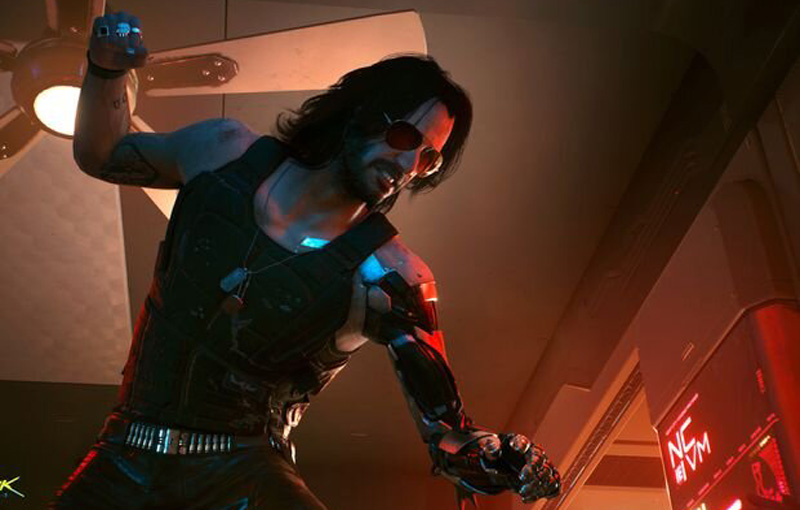 Sony is hammering the nail in Cyberpunk 2077’s coffin.

Sony has announced that Cyberpunk 2077 has been removed from the PlayStation Store until further notice. The company will also be offering full refunds to anyone who’s purchased the game digitally, to ensure, “a high level of customer satisfaction.”

A quick trip to the PlayStation Store confirms that Cyberpunk 2077 has already been delisted from the website. The only way you can play the game on PlayStation 4 is by buying a physical copy now - though you might not want to, given its current state. Gamers are reporting widespread performance issues with the console versions of this open-world game, as well as a ton of bugs and glitches.

SIE strives to ensure a high level of customer satisfaction, and we will begin to offer a full refund for all gamers who have purchased Cyberpunk 2077 via PlayStation Store and want a refund. Please visit the following link to initiate the refund: https://t.co/DEZlC0LmUG.

Developer CD Projekt Red recently apologised for the current state of the game, saying that, “We should have paid more attention to making it play better on PlayStation 4 and Xbox One,” which is a laughably bad excuse for what's happened here. The developer also claimed that players could get refunds from Xbox and Sony, but Sony seemed to have not been clued into this move. The company was rejecting refund requests up until recently.

Microsoft appears to be offering refunds with no issues, although the game still remains on their Xbox store. Up until now, seeing a massive game like Cyberpunk 2077 getting pulled from online stores was unfathomable - but Sony has done the right thing here. The game simply isn’t ready for release on consoles.

CD Projekt Red has announced that patches are on the way to improve Cyberpunk 2077’s console experience. One will be released in December, and another two will come in January and February to, “fix the most prominent problems gamers are facing on last-gen consoles.” Essentially, this means that Cyberpunk 2077 will only be a complete product in February 2021.

Even then, we should probably start taking CD Projekt Red’s promises with a grain of salt.

Join HWZ's Telegram channel here and catch all the latest tech news!
Our articles may contain affiliate links. If you buy through these links, we may earn a small commission.
Previous Story
Snapdragon 888-powered phones to get up to three Android OS updates
Next Story
Epic Games is celebrating the holidays with 15 free titles starting from Dec 17