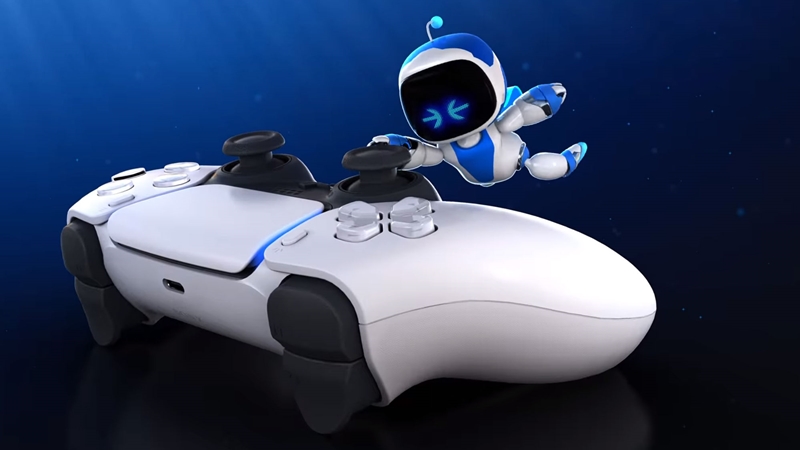 If you've been checking out the recent slew of promotions for the PlayStation 5, you might have noticed that the majority of it appears to be geared towards the U.S. market, rather than the company's home turf in Japan. Now, that may not appear to be odd from a business point of view, since you'd want to invest more heavily in a market that shows a higher chance of success, but that's the thing.

Why isn't Japan the market that should be performing the best, considering Sony is first and foremost a Japanese company?

Straight up, let's just say the numbers aren't exactly falling in Japan's favour. According to an article done up by Bloomberg (thank you!), the U.S market has been displaying relatively better performance than the Japanese market when it comes to PS4 console sales. Throughout the console's decade-odd lifetime, the former has produced more than 35% of the console sales, while the latter has only managed a measly 10%. Granted, this could be due to the fact that the PS4, like the Xbox One was considered too big for the average Japanese home to accommodate effectively.

Now size is one thing, but where it gets really confusing is when Sony insists that it hasn't been making any realignments to its marketing for the next-gen console, even though all the recent evidence, such as the company moving its PlayStation business headquarters to the U.S. back in 2016, and comments by analysts tend to suggest otherwise. 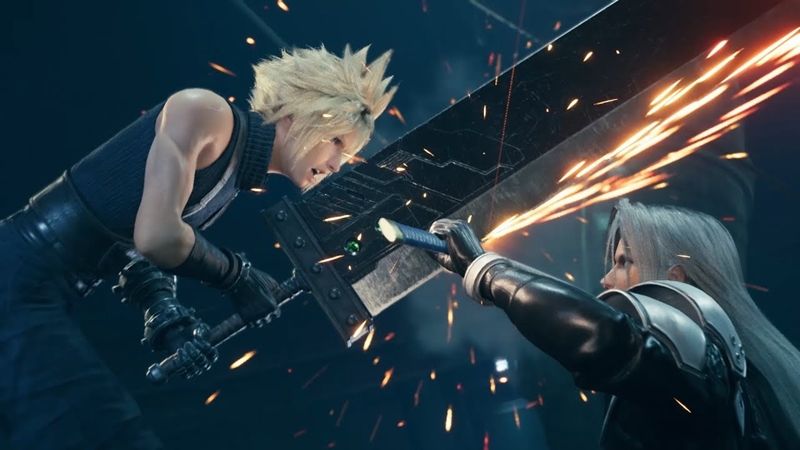 Its Japanese representative Natsumi Atarashi has been quoted as saying that the "home market remains of utmost importance", and yet when we look back, we see a flurry of cases where Sony's Japanese marketing team appears to have been sidelined by their American counterparts, especially when it came to promotions for the PS5.

That's not the only problem. Based on comments from some staff, the Japanese team has also seen a medley of unconstructive challenges during the PS4 era, such as manpower reduction for developer support teams and reception of online promotions without localisation additions like subtitles, among various others.

Given that this "corporate confusion" between Sony's regional departments in the U.S. and Japan appears to be an ongoing issue, it's hard to discern whether Sony is telling the truth or merely trying to pass off the marketing shift as the status quo.

However, what is quite clear at this point is that Microsoft's bold foray into the Land of the Rising Sun might not be as random as it appears to be, and an interesting point to bring up here is that if the PS4 didn't do well in Japan because of the console's large physical size, the signs aren't exactly encouraging for the PS5, given that it's even bigger than its predecessor.

Join HWZ's Telegram channel here and catch all the latest tech news!
Our articles may contain affiliate links. If you buy through these links, we may earn a small commission.
Previous Story
Realme's new C15 brings 18W fast-charging and a whopping 6,000mAh battery
Next Story
HyperDrive Gen2 USB hub gets a 16-port, Thunderbolt 3 variant