Sony queues up a surprise Xperia announcement on 1 September

Sony queues up a surprise Xperia announcement on 1 September 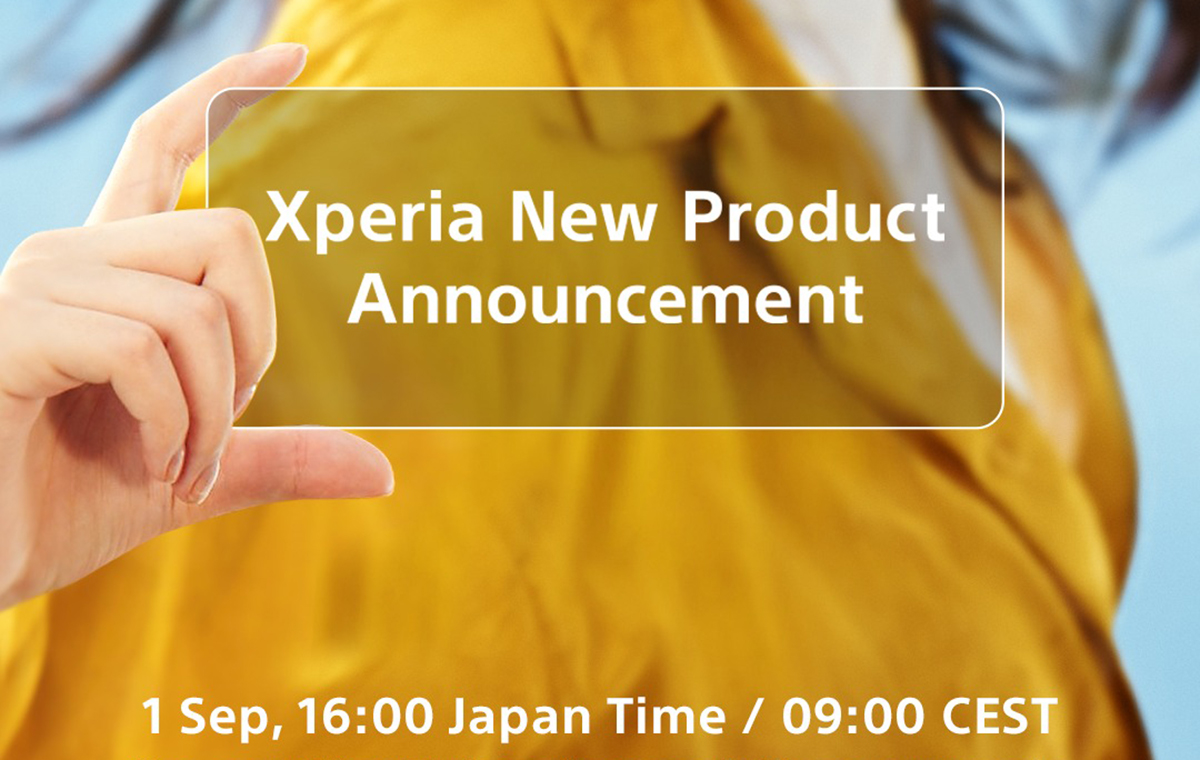 It looks like there’s going to be an update to Sony’s smartphone lineup very soon. 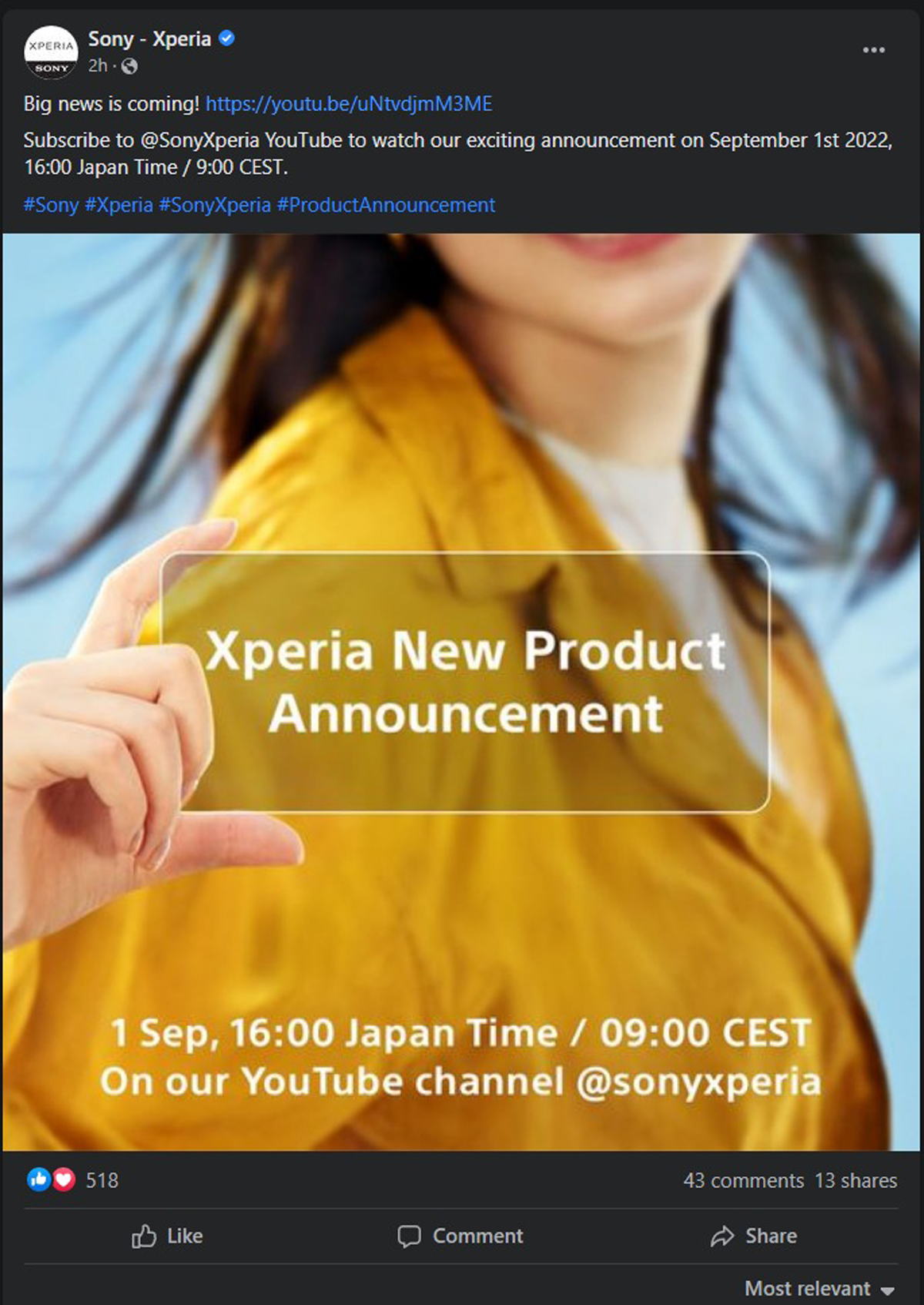 The keynote will be available on the company’s official YouTube channel for all to see. We’ve also embedded its placeholder below, which should go live at its appointed time.

If Sony’s uploaded poster is anything to go by, it shows a Caucasian woman miming smartphone photography with one hand, and a text box that simply says “Xperia New Product announcement”. We can infer that the new Xperia phones are finally ready to see the world (including the Western and European markets), although it’s unclear on the number of phone variants or its positioning (premium flagship all the way to entry-level). It could also very well be the follow-up model to the ultra-niche Xperia Pro-I 5G, seeing how this variant also saw a launch late into the calendar year.

It’s both exciting and frustrating to see brands clamouring to launch phones near Apple’s keynote event, which was slated on 7 September. Another launch happening during the first week of September is Huawei’s Mate 50 series announcement, although that one seems like a China-only launch for now.

Join HWZ's Telegram channel here and catch all the latest tech news!
Our articles may contain affiliate links. If you buy through these links, we may earn a small commission.
Previous Story
ZΩH to offer M1 mobile services as the telcos new MVNO partner
Next Story
Oppo Reno8 and Reno8 Pro arrive in Singapore (Updated)