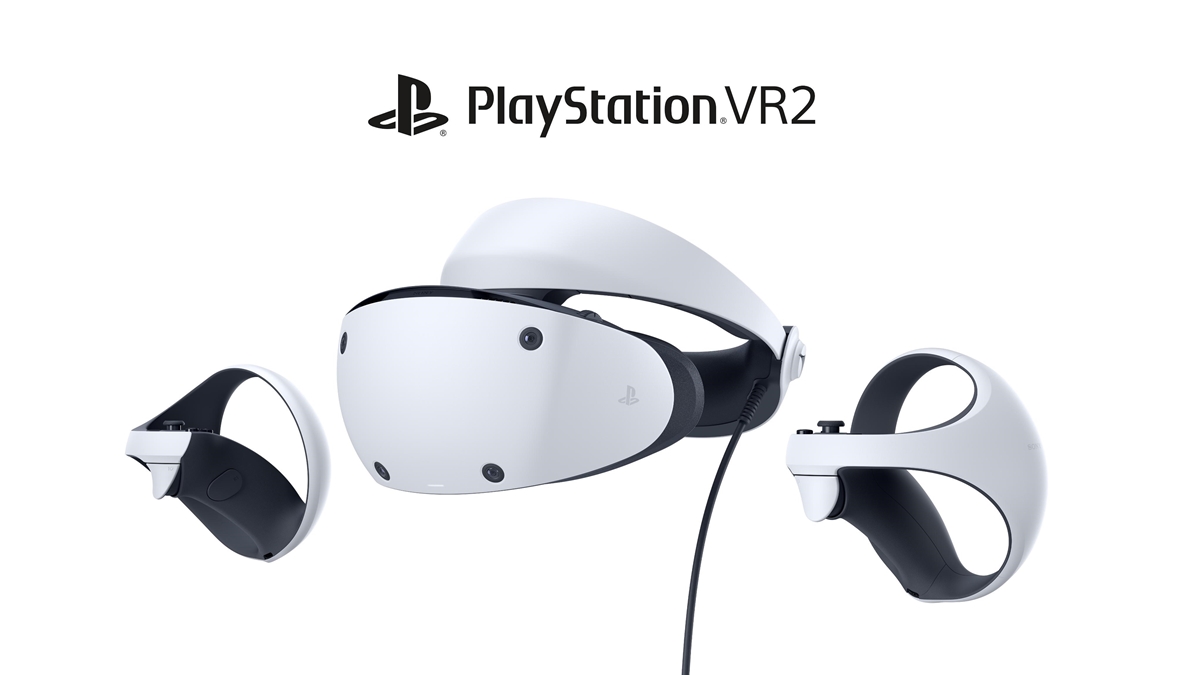 Earlier this morning, tech giant Sony rolled out a wave of social media posts announcing the tentative release window for their next-gen PSVR 2 headset, and barring any subsequent delays, gamers will be able to pick one up as soon as early 2023.

In terms of hardware, the PSVR 2 reportedly comes equipped with an OLED display featuring 2000 x 2040 pixels resolution per eye and a refresh rate of up to 120Hz, meaning it's relatively on par with similar consoles like the Oculus Quest 2. Additionally, it will also offer a 110-degree field of vision and inside-out eye-tracking, which makes use of cameras installed on the headset itself to track user motions.

As for the spread of compatible games, Sony has mentioned previously that the console will arrive with over 20 different games in tow, the list of which includes VR-exclusive entries for popular series like Horizon and The Walking Dead, among numerous others. Naturally, it will require an existing PlayStation 5 console to operate, and much like the DualSense, the new orb-like VR2 Sense controllers (shown below) will also feature haptic feedback and adaptive triggers. 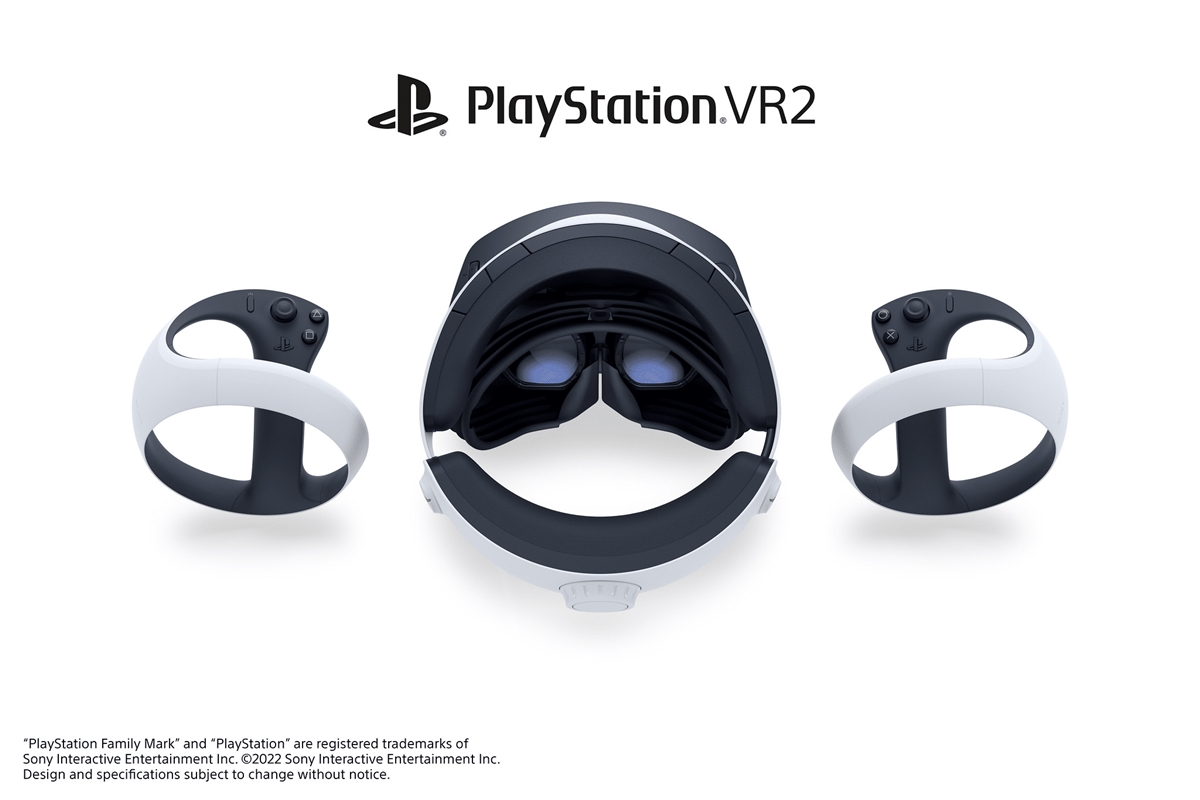 Regarding pricing, Sony has yet to nail down a ballpark figure, much less the exact price of the console. While they certainly don't have to rush that decision, it is interesting to note that they will have to be much more careful this time round. After all, many other competitors, such as Meta with "Project Cambria", or even Apple with its rumoured "mixed-reality" headset are also looking to enter the VR space.

For more information, make sure to check out the official PSVR 2 page.

Join HWZ's Telegram channel here and catch all the latest tech news!
Our articles may contain affiliate links. If you buy through these links, we may earn a small commission.
Previous Story
Apple links up with Korean hip-hop artist Jay Park for its Made on iPad campaign
Next Story
Sharp launches sports-centric bone conduction headphones in Singapore