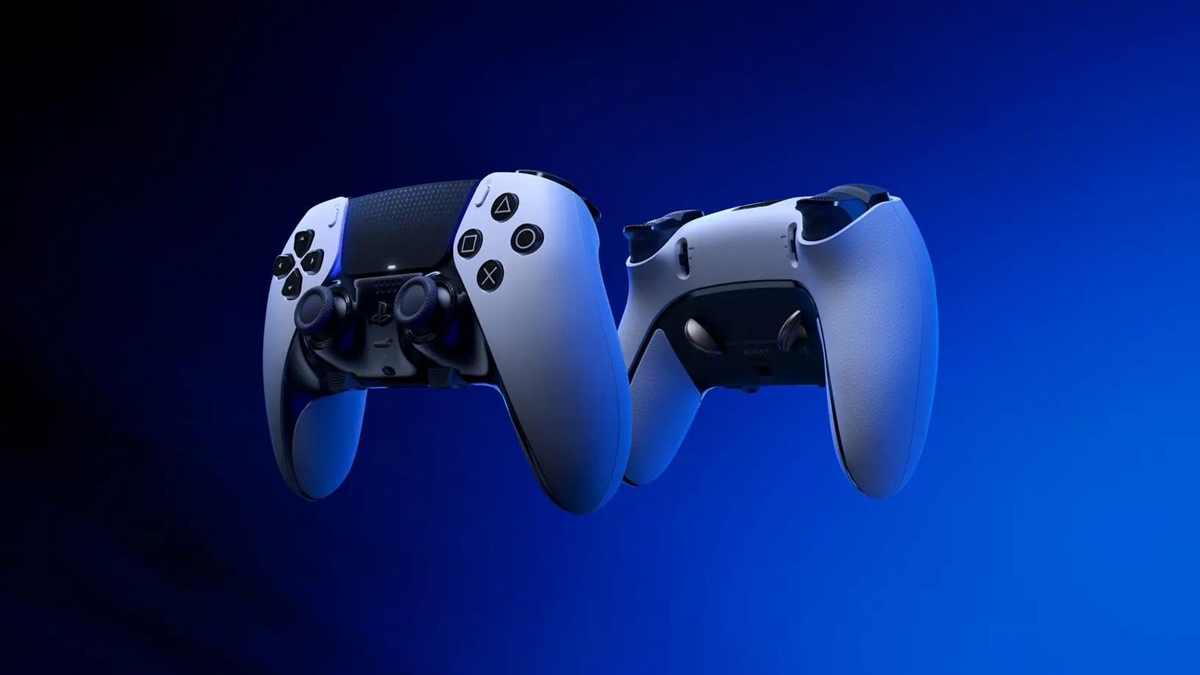 Earlier in June, Sony teased that it was working on something akin to an upgraded "Pro" controller for the PlayStation 5, which at the time was dubbed as the "Hunt". However, as its reveal during the Gamescom Opening Night Live stream would suggest, this mysterious new model has actually been named the DualSense Edge.

Positioned as Sony's answer to the Xbox line of Elite controllers, the new Edge controller is, as one might expect, going to be pricier than the vanilla DualSense, but offers better performance and a much wider suite of features in return. According to the PlayStation Blog post that the tech giant released to accompany the reveal, the Edge offers everything from full button remapping and dead zone settings to game/chat balance functionality and even a customisable palette of control profiles. Players will be able to modify these profiles to fit their control preferences in different games, while still enjoying features like haptic feedback and adaptive triggers that were available on the base model.

Speaking of customisation, users will also be able to swap out the stick caps and back buttons for their preferred alternatives, though it remains to be seen if these new entries will indeed be able to match the Xbox Elite controllers (much less third-party custom controllers) blow for blow. Unfortunately, we won't be able to see how this brawl plays out for the time being, as Sony has yet to announce a price nor a release window for the DualSense Edge.

Join HWZ's Telegram channel here and catch all the latest tech news!
Our articles may contain affiliate links. If you buy through these links, we may earn a small commission.
Previous Story
The ASUS ExpertCenter PN64 arrives in Singapore with the latest Intel CPUs and DDR5 RAM
Next Story
A live-action King Kong series is reportedly in the works for Disney+