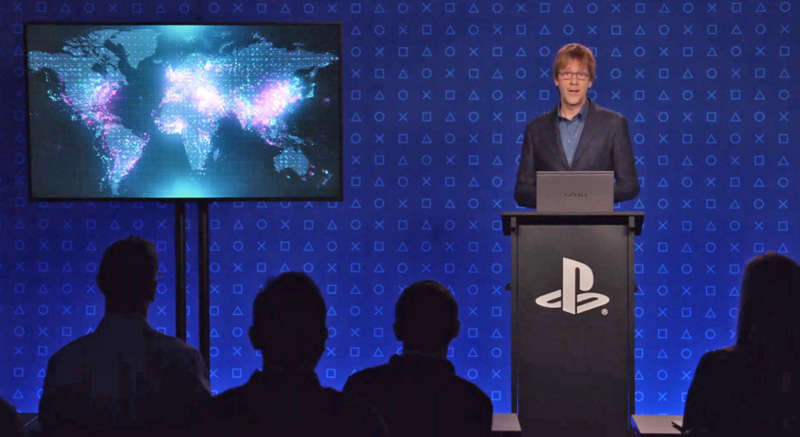 Sony recently livestreamed a cancelled GDC 2020 talk to dive deep into the PlayStation 5’s system architecture. System architect Mark Cerny went on a (fake) stage to talk to a (fake) audience about the console’s full specs, as well as the design process behind almost every one of its features. It was probably a lot… dryer than people thought it would be.

Live comments on the PS5 video are brutal pic.twitter.com/y88ISXMnlt

Though the talk itself felt more like an overly long university lecture than it did a big console reveal, it did still provide some juicy details. For example, Cerny stated that the CPU will feature eight Zen 2 cores with a variable frequency up to 3.5GHz, with the GPU being, “a custom AMD GPU based on their RDNA 2 technology.” GPU performance will rest at 10.28 teraflops, based on 36 compute units, running at up to 2.23 GHz.

The most important change to the PlayStation 5 compared to its high-selling predecessor is the inclusion of an SSD, which will drastically cut down loading times and allow developers more freedom in designing game environments. In fact, keeping developers in mind was a key factor in the PlayStation 5’s design. Sony wanted to make it much easier for developers to make games for the console (since they infamously messed up with the PlayStation 3).

The PlayStation 5’s SSD will have a read speed of 5.5GB per second, and a typical throughput for compressed data of 8-9GB per second. That is worlds better than the PlayStation 4’s 50-100MB per second speeds - just to give you an idea of the kind of power this console is shooting for. Seeing characters and environmental textures pop in as players explore videogames might just become a thing of the past. Either that, or games are about to become a whole lot more technically complex. 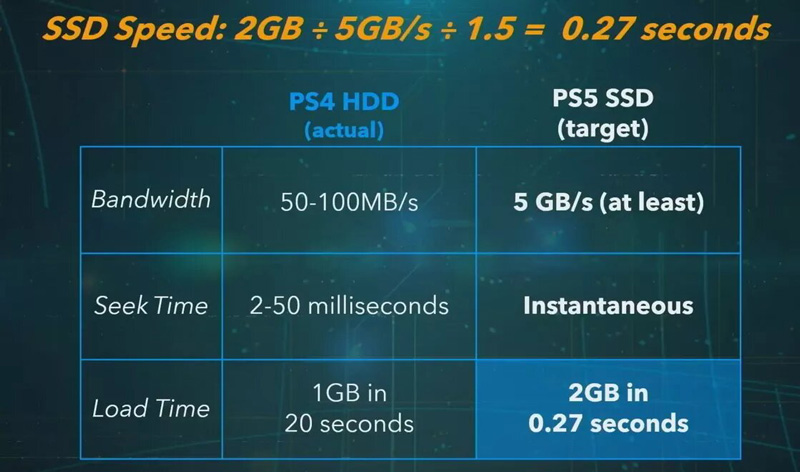 The Xbox Series X drew some controversy recently with its proprietary 1TB storage card, which are bound to cost a pretty penny. Sony on the other hand, will allow all PlayStation 5 owners to expand the system’s internal storage by installing PCle 4.0 M.2 SSDs in an expansion bay in the console, which you can just buy at a store. There’s a catch, however - Sony is going to take some time to certify drives that are compatible with the console - since these drives must meet or exceed the speed of the internal SSD. Cerny mentioned that certification will only happen after the PlayStation 5’s launch, and advised consumers to not stock up on SSDs just yet.

Something interesting that Cerny focused on are the PlayStation 5’s audio capabilities - which he has actually talked about before. Sony has built a custom hardware unit to provide 3D audio capabilities, which they call Tempest 3D AudioTech. Cerny explained that this was because the company wanted to make more realistic sound possible to all users, not just those with headphones and specific sound systems that support technology like Dolby Atmos.

Interestingly, Cerny then dived into an area Creative Technology has found a lot of success in recently. He mentioned that Tempest 3D AudioTech’s positional sound is based entirely on a mechanism known as head-related transfer function (HRTF), which functions as a specific aural fingerprint for everyone. Each person will experience the PlayStation 5’s 3D audio differently due to their specific HRTF, so Sony plans to include solutions to allow players to choose their specific HRTF before using their console.

That includes sending pictures of your ears to Mark Cerny. Why not?

Mark Cerny: we might ask you to send us a picture or video of your ear canal

Of course, the PlayStation 5 will support hardware accelerated ray tracing, just like the Xbox Series X. It does this using the same technology powering AMD’s upcoming PC graphics cards, according to Cerny. He also mentioned backwards compatibility, stating that the PlayStation 5 is able to run ‘almost all’ of the 100 most popular PlayStation 4 games. 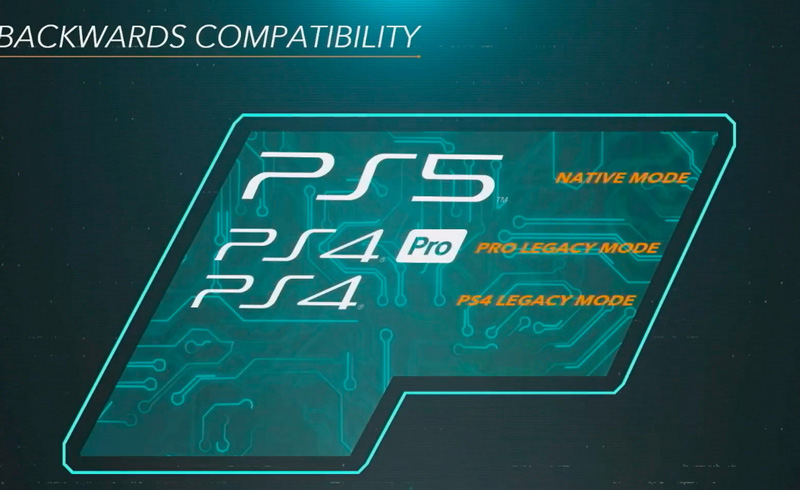 Overall, the specs for the PlayStation 5 fall just short of the Xbox Series X’s - save for a couple technical details here and there. I imagine that most gamers won’t notice much of a difference between both consoles - after all, the most important features are the same for now. Both run at 4K resolution with up to 120 frames per second. Both are cutting down ray tracing, and possess better audio capabilities.

Having more powerful specs on paper isn't a guarantee for success, after all. Google Stadia outpowered both the PlayStation 4 Pro and Xbox One X at launch - and we all know how that turned out. Sony might even be able to get more competitive with their pricing, selling a powerful next-gen console for less than the Xbox Series X. That alone would turn a lot of heads - but so would good console exclusives.

The future of the PlayStation 5 is a little cloudy right now. Revealing the console’s specs to the masses in a dull technical presentation was a puzzling move, but at this point it’s inarguable that Sony has won the last big ‘console war’ with their PlayStation 4 - so they might be a little confident as a result. Microsoft on the other hand, has done away with the drip-feeding of information entirely and shown off a lot of things Sony hasn't - such as their console’s form factor, and a good ol’ teardown.

Both the PlayStation 5 and Xbox Series X are set for release in Holiday 2020.

Join HWZ's Telegram channel here and catch all the latest tech news!
Our articles may contain affiliate links. If you buy through these links, we may earn a small commission.
Previous Story
ZTE to launch Axon 11 5G smartphone tomorrow on 23 March
Next Story
StarHub is now bundling a mesh-capable router with most of its fibre plans