The PlayStation 5 is officially set for a holiday 2020 launch

The PlayStation 5 is officially set for a holiday 2020 launch 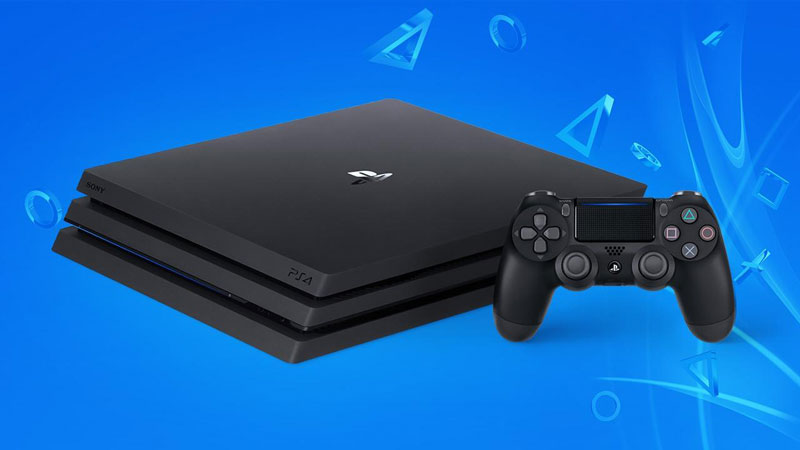 Say hello to the next console generation!

Sony just dropped some pretty big news in a random Tuesday blog post. Their next-gen console will be called the PlayStation 5, and it has a holiday 2020 release date. The blog post was pretty light on detail, but thankfully WIRED has offered us a closer look at Sony’s next-gen technology.

First, you have the successor to the PS4’s DualShock 4 controller. The PS5’s new controller, which WIRED thought looked a lot like the DualShock 4, will have haptic feedback and so-called adaptive triggers. This is supposed to provide players with a wider range of physical feedback when playing games, somewhat like the Nintendo Switch Joy Con’s HD Rumble technology. To put things simply, it vibrates better, and in more ways than before. The adaptive triggers refer to the R2/L2 triggers on the PS5 controller, and will allow developers to program the resistance of the triggers. This potentially means more feedback from the game as well, such as when you feel greater tension or resistance when drawing on a bow.

These new controllers will also come with a better speaker and larger battery, meaning that they will be heavier. The heavier the better, I say, if it means that these controllers will surpass the DualShock 4’s dismal 4 to 8 hours of battery life. For comparison, the Switch Pro Controller lasts up to 40 hours! 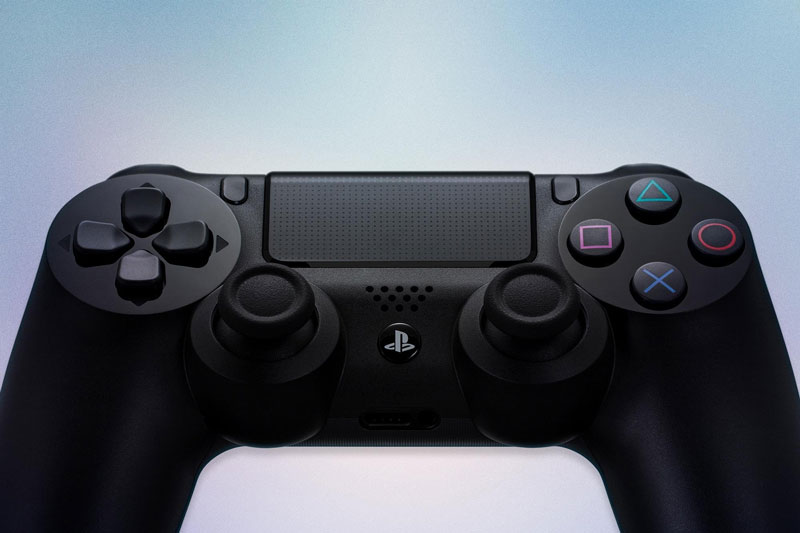 The PS5 will have a radically different UI system, where players can receive updates on in-game activities and rewards without even starting up the game. You’ll be able to just look through your home screen and see what missions you can tackle in every game you have installed, kind of like channel surfing.

In addition, the PS5’s new solid-state drive will improve load times and support modular game installations. What this means is that players can download, install and play individual segments of any game they want. For example, you could download the multiplayer part of Call of Duty and leave the single-player campaign for later. Alternatively, you could just delete the multiplayer segment to make way for the campaign.

Mark Cerny, system architect for the PS5, wouldn’t give any more information on Sony’s next-gen plans, but he did confirm that there will be hardware support for ray tracing and that Sony won't be relying on software. Bluepoint Games also confirmed that they’re working on a ‘big game’ for the PS5, with all signs pointing to it being a remaster or remake of Hidetaka Miyazaki’s Demon’s Souls.

Earlier this year, Sony also confirmed that the PS5 will have an 8-core third-gen Ryzen CPU and a custom GPU based on AMD's Navi architecture. Other features include support for 8K gaming, or 4K at 120Hz, and backward compatibility with the PS4.

Interestingly, WIRED also mentions that the PS5 devkit they saw looked very similar to the one Gizmodo reported on recently. If that’s the case, that’s one weird-looking console! I like it though – don’t judge me.

Join HWZ's Telegram channel here and catch all the latest tech news!
Our articles may contain affiliate links. If you buy through these links, we may earn a small commission.
Previous Story
A female-led John Wick spinoff is in the works, helmed by Len Wiseman
Next Story
The MSI Alpha 15 gaming laptop is the first to come with AMD's Radeon RX 5500M GPU