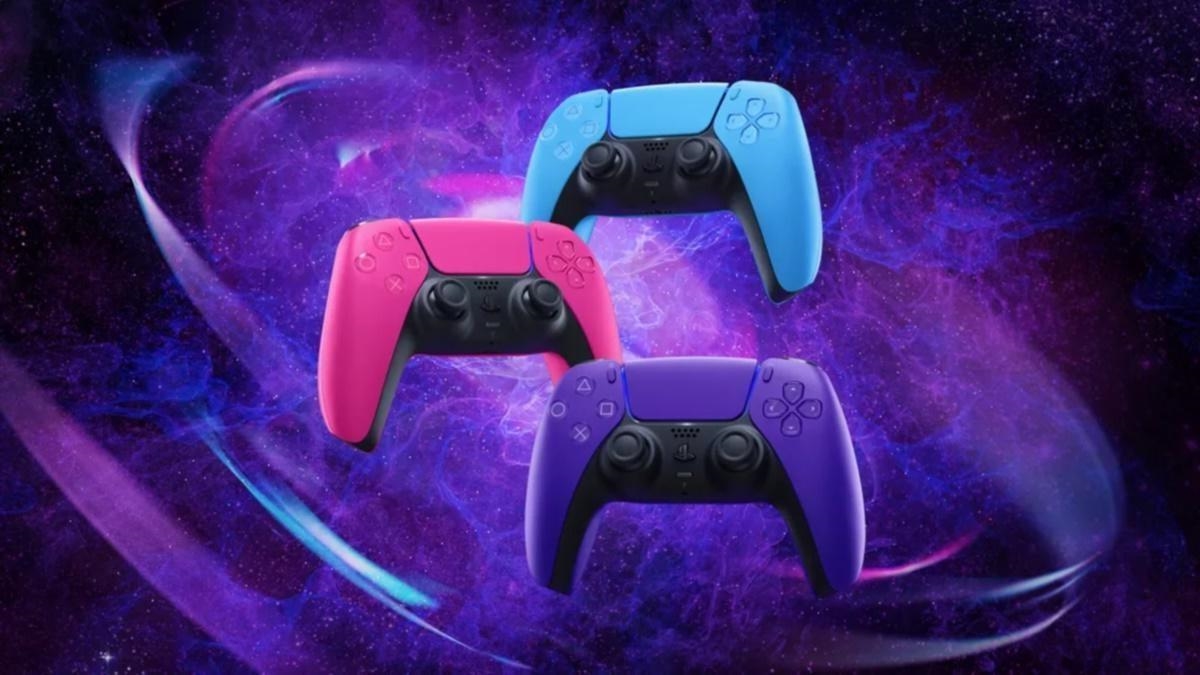 Although most console gamers are generally comfortable with using the standard-issue controllers that ship together with the console, these default models, like Sony's DualSense usually don't come with "creature comforts" like rear paddles or removable analog sticks.

Of course, emphasis is on the word "usually", because according to a recent piece done up by Try Hard Guides (thanks!), Sony is reportedly working on a "Pro" model of the DualSense that will feature both of those extra features, along with other odds and ends. Supposedly branded as the "Hunt", the article suggests that the new controller will come with small buttons under each of the analog sticks (dubbed "removable stick units" by Sony), allowing users to remove them and swap in their own.

On top of that, the "Hunt" will also feature rear paddles, a set of detachable grips to help players maintain a firmer hold on the controller, and a number of "significant software upgrades". At the moment, it's still not known exactly what they mean by that, but some sources have said that Sony is set to reveal more hardware at the end of this month, and if we're lucky, we might even get a release date for God of War: Ragnarok (thanks, Bloomberg.).

Join HWZ's Telegram channel here and catch all the latest tech news!
Our articles may contain affiliate links. If you buy through these links, we may earn a small commission.
Previous Story
The Xbox Games Showcase Extended: Here are the game highlights
Next Story
Samsung Galaxy Z Fold4 chipset scores pop up on Geekbench