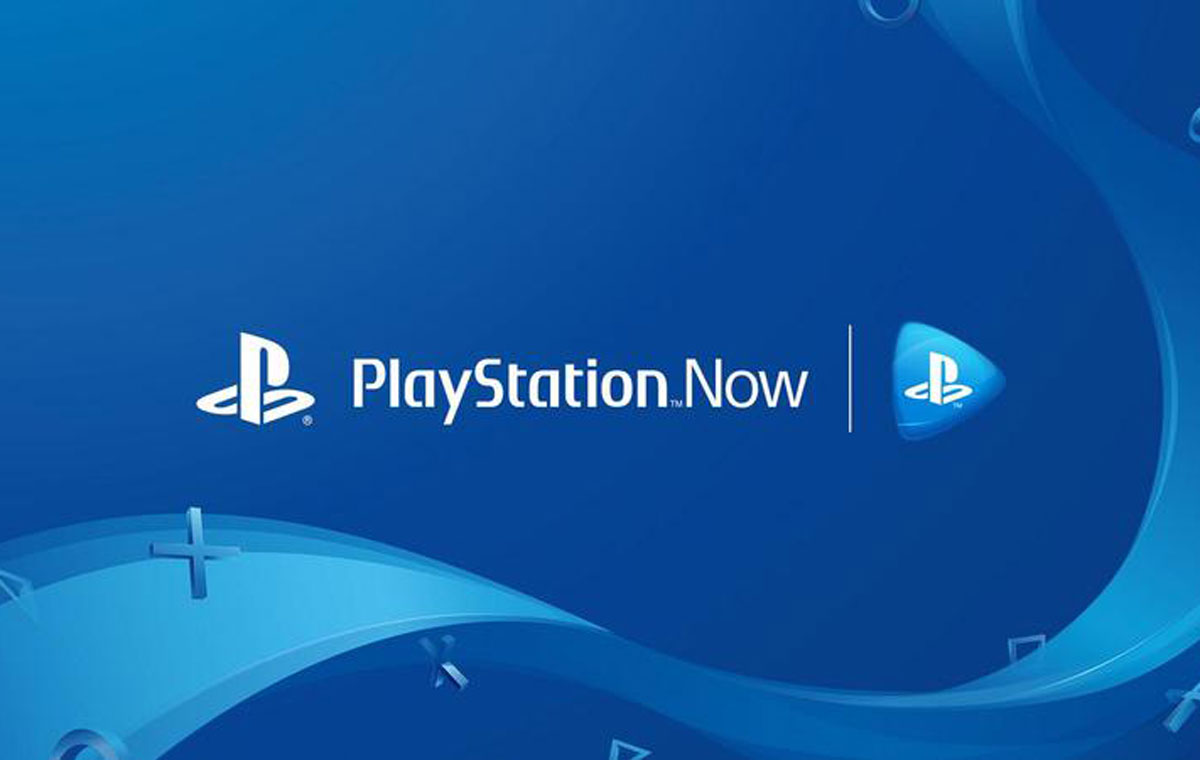 Sony’s PlayStation Plus is levelling up.

According to a recent Bloomberg report, Sony is working on a subscription service to rival Xbox Game Pass. Citing sources and documents from PlayStation, the outlet states that this service is code-named Spartacus and will likely combine PlayStation Plus and the streaming service PlayStation Now.

Spartacus will be a three-tier subscription when it launches in Spring 2022, according to Bloomberg. The first tier includes the benefits of PlayStation Plus. The second tier includes access to multiple PlayStation 4 games, with PlayStation 5 games being added to this tier later on. The third tier expands on this even more, giving subscribers access to game streaming, extended demos and retro games from early PlayStation console generations and the PSP.

Sony will reportedly phase out the PlayStation Now name entirely, but keep PlayStation Plus going in some capacity. Although this doesn’t fully line up with all the benefits subscribers get with Xbox Game Pass - such as Day One access to Xbox exclusives like Halo Infinite and Forza Horizon 5 - it definitely seems like a step in the right direction, as Sony attempts to construct its own version of the service.

The most enticing aspect of Spartacus seems to be its inclusion of backwards-compatible games from the PS1, PS2, PS3 and PSP. However, these could be locked behind PlayStation Now’s streaming service, which is currently only available in certain regions worldwide. We’ll have to wait on Sony’s official unveiling of Spartacus to see if it even matches up to Game Pass’ offerings, for now.

Join HWZ's Telegram channel here and catch all the latest tech news!
Our articles may contain affiliate links. If you buy through these links, we may earn a small commission.
Previous Story
Marvel Studios head Kevin Feige confirms Charlie Cox will return as Daredevil
Next Story
The ASUS Republic of Gamers Zephyrus M16 is now available in Singapore