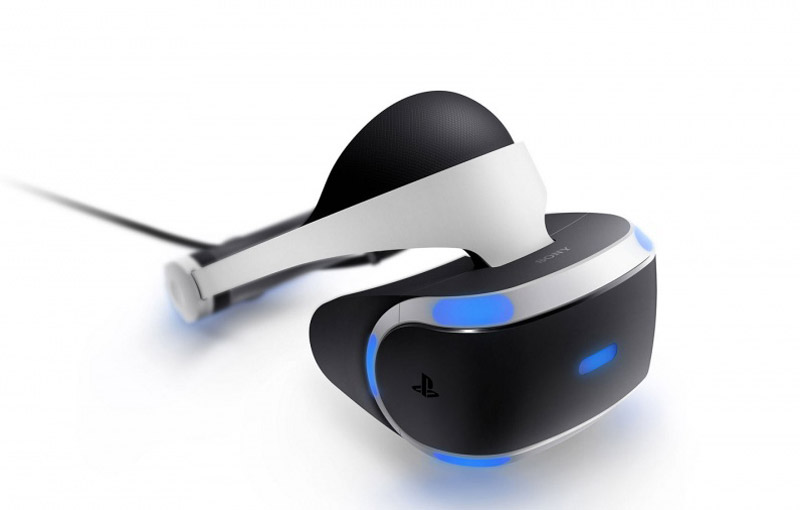 This is a nifty upgrade.

More details on Sony’s next-generation PlayStation virtual reality headset have leaked, following a developer summit held by the company on Tuesday. During the summit, Sony gave away new information on the controllers and its plans for future VR games on the system, and some of it matches earlier leaks and reports.

The YouTube channel PSVR Without Parole (corroborated by UploadVR) reported that the new headset is currently codenamed NGVR, and its controllers have capacitive touch sensors that can detect whether or not you’re touching its buttons - and even how far away your fingers are from them. They also mentioned that the headset will feature a 110-degree field of view (FOV) with flexible scaling resolution.

Interestingly, Sony reportedly informed developers that it has plans for future AAA PlayStation games to have a hybrid model. The company wants all of their major releases to have optional VR support, just like Resident Evil 7 and No Man’s Sky. As wild as the concept might seem, this means that you could have the option of playing games like Horizon Forbidden West and the God of War sequel in VR. Sony also plans to remaster their PSVR games for this new system.

This leak also mentioned that the headset features OLED displays with 4K support and foveated rendering, which matches previous leaks. Haptic feedback for the headset itself will be supported via a rumbling rotary motor, which sounds like it’ll make for some fun headaches after long gaming sessions. PSVR Without Parole seemed confident that Sony would detail the next-gen PSVR system’s launch plans in early 2022. Bloomberg earlier reported that the system won’t launch until Holiday 2022, so that makes sense.

Join HWZ's Telegram channel here and catch all the latest tech news!
Our articles may contain affiliate links. If you buy through these links, we may earn a small commission.
Previous Story
Poor sales of Galaxy S21 reportedly led to internal review at Samsung
Next Story
Disney's new immersive Star Wars hotel comes with a whopping price tag