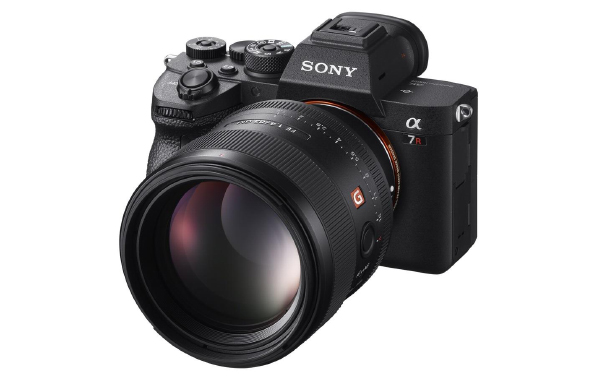 You are looking at the new A7R4 the latest update to the highly popular A7R series of full-frame mirrorless cameras.

Naturally, it comes with several new features and better specifications. The highlight specification arguably is its pixel count. It has a 61-megapixel Exmor R CMOS image sensor which is paired with Sony's latest-generation BIONZ X image processor.

Photographers who shoot moving objects will be happy to know that the A7R4 offers high-speed continuous shooting at up to 10fps with a mechanical shutter and with full AF / AE tracking for approximately 7 seconds. And if shot in APS-C mode, that goes up to about 21 seconds.

Also impressive is its number of phase-detection AF points: 567. This covers 74% of the image area. It also has 425 contrast AF points. 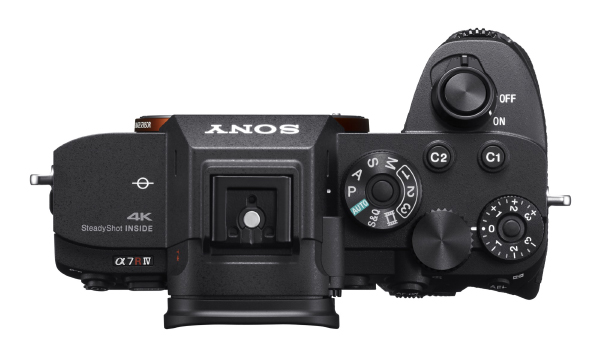 The viewfinder in the A7R4 is a 5.76 million dot UXGA OLED Tru-Finder, which offers 1.6 times better resolution than the one in the old A7R3.

As for video, the A7R4 shots in 4K and features full pixel readout without pixel binning in Super 35mm mode.

In keeping with the times, the A7R4 features a USB-C port for fast data transfers. It also supports 2.4GHz and 5GHz wireless transfers.

Unfortunately, no word yet on local availability and pricing. However, don't expect it to come cheap so start saving or putting aside gear that you don't need so that you can sell.

For more information on the new Sony A7R4, visit Sony here and here.

Join HWZ's Telegram channel here and catch all the latest tech news!
Our articles may contain affiliate links. If you buy through these links, we may earn a small commission.
Previous Story
Frank Azor is officially AMD's new gaming head
Next Story
A Cyberpunk 2077 lore book is coming from Dark Horse Comics and CD Projekt Red