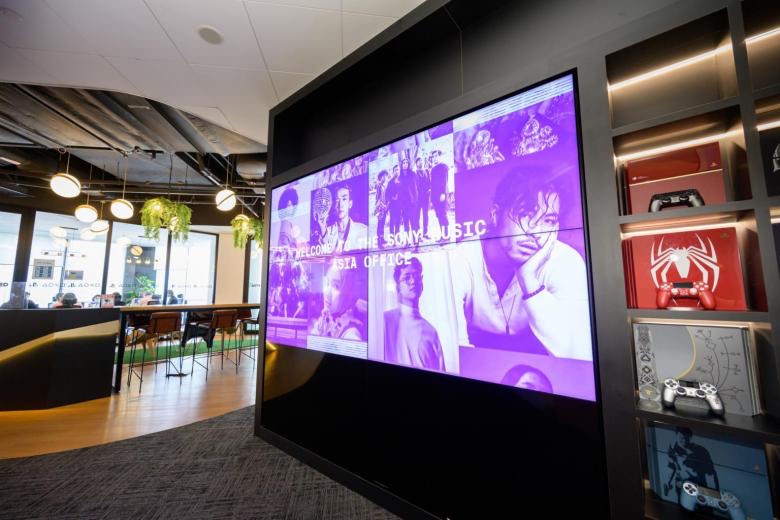 This article was contributed by Chor Khieng Yuit and first appeared in The Straits Times on 24 March 2022.

Music and entertainment group Sony Music is cementing its long-term commitment to Singapore and South-east Asia as it opened its flagship headquarters in Singapore on Wednesday (March 23).

The company has declined to disclose the investment sum for this regional HQ, located in Duo Tower in the Bugis area.

It also serves as the base for Sony Interactive Entertainment, the creators of PlayStation.

The company decided on Singapore because the city state "is already a hub for big tech players like Google, Spotify, Apple and ByteDance", said Mr Shridhar Subramaniam, Sony Music Entertainment's president of corporate strategy and market development for Asia and the Middle East.

The office will have an initial staff strength of 32, with close to 20 positions already filled.

Most of them will be in roles such as data analytics, "where you see what's trending on social media, TikTok or YouTube", said Mr Subramaniam.

The Economic Development Board welcomed Sony's decision "as a testament to Singapore's continued attractiveness as a hub for companies to drive their business, innovation and talent objectives for the region", it was quoted as saying in a press release on Wednesday.

For Sony, plans for an office had been in the works since 2½ years ago.

Mr Subramaniam said: "There's a lot of innovation such as blockchain and crypto (technologies) here, and Singapore is a great place to attract talent."

Sony intends to use Singapore as a launchpad for its next stage of growth.

Mr Subramaniam believes the prospects are bright in the city state. But he added that a fully developed ecosystem is needed for the industry to flourish.

"You need recording studios, you need creative producers. Then you need artistes to come there and to make things... the creative infrastructure that the city needs to have for it to become a creative centre," he said. 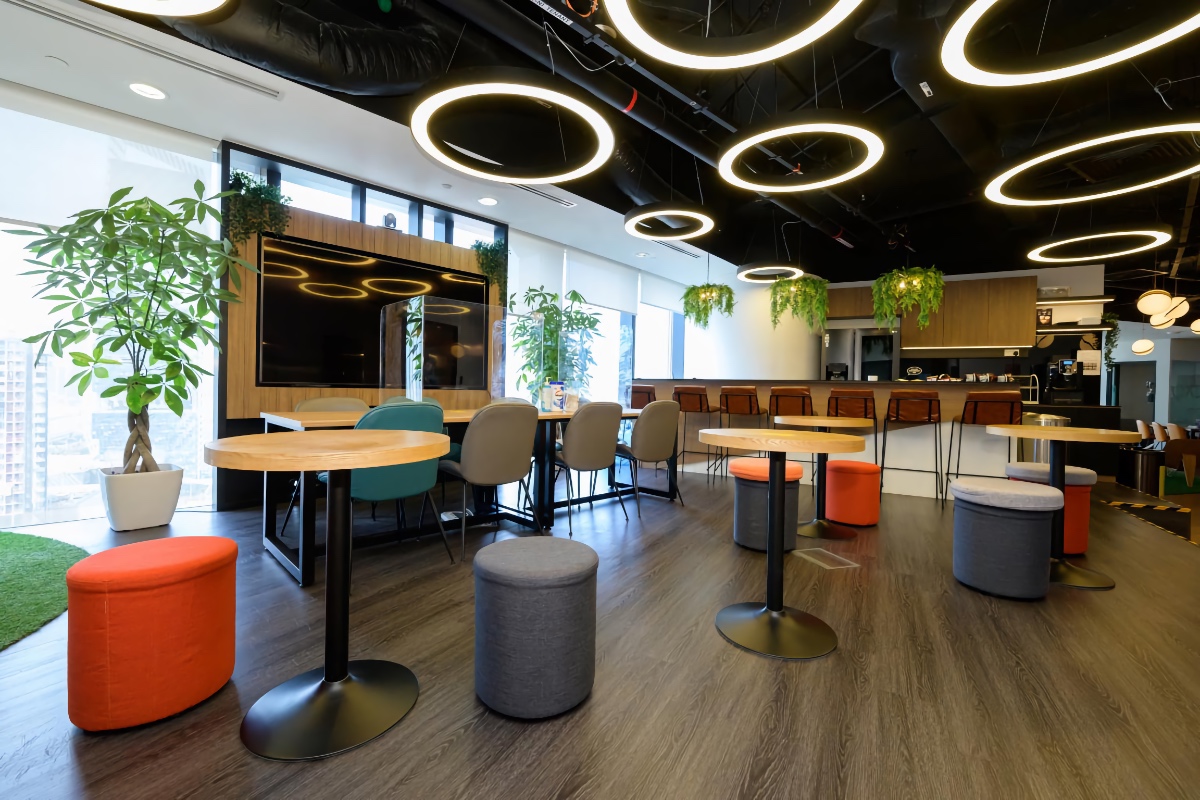 But musicians The Straits Times (ST) spoke to said it is hard to succeed in the entertainment business in Singapore.

Even before the onset of the Covid-19 pandemic, it was already tough to make it as a singer, one said.
Ms Cheryl Fong, 32, who used to sing full time, now has a job in IT and works as a DJ during the weekends, hoping to provide a platform for aspiring singers.

She said: "Being a singer is often not considered a proper job in Singapore. Most singers do not have fixed salaries. They do not have a payslip. They don't have company benefits."

Still, Mr Subramaniam is confident that his company can draw talent. He said: "Sony putting its foot here and making... investments here will attract these people."

Some music fans told ST the region has a lot of creative talent.

Ms Kelly Chiew, 29, a manager in an international firm, is a fan of local and South-east Asian musicians.
She said: "Many artistes and talents have been producing music that resonates (with me)."

But 43-year-old sales manager and music fan Derrik Ling believes that at the end of the day, it depends on the publicity that artistes are going to get". 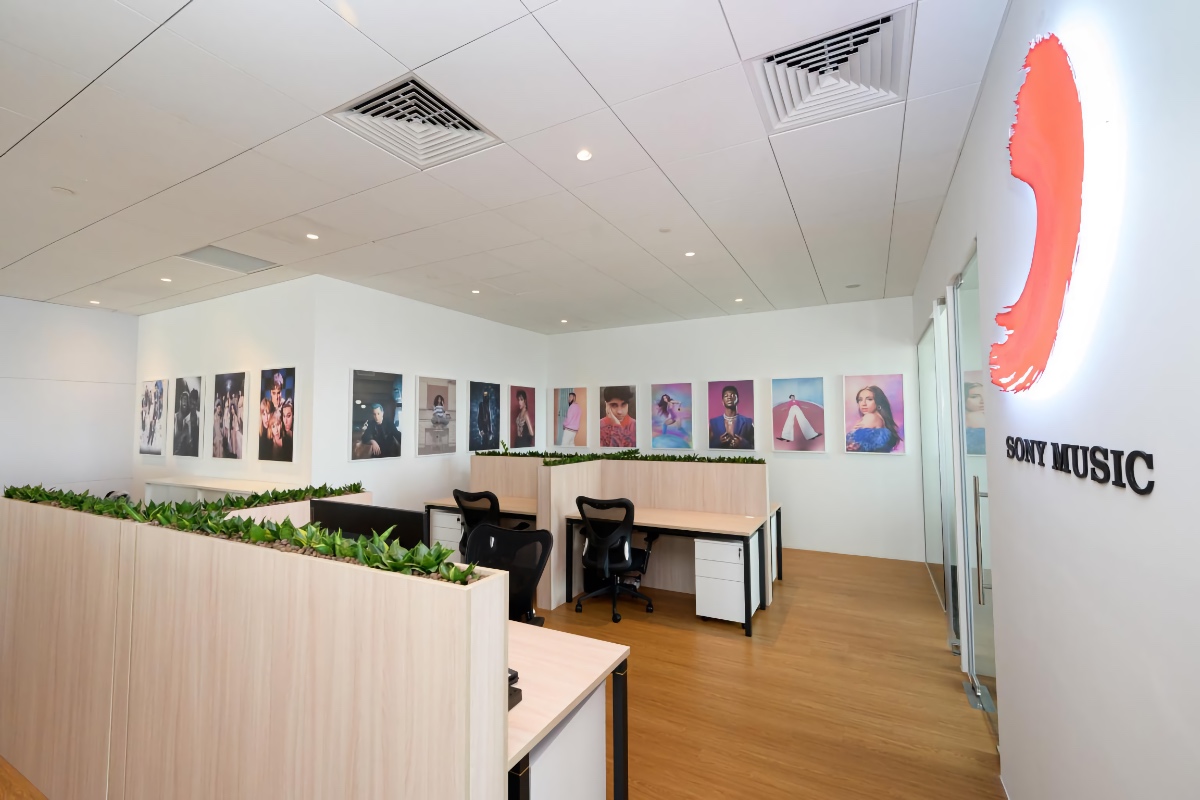 Ms Carol Ng, Sony Music Publishing's president for Asia, said Sony is on the lookout for songwriting talent in the region.

"There is a richness of culture in Asia that has inspired countless songwriters spanning genres and generations," she said.

"All these markets are emerging. These are populous markets."

Join HWZ's Telegram channel here and catch all the latest tech news!
Our articles may contain affiliate links. If you buy through these links, we may earn a small commission.
Previous Story
Death on the Nile will be available for streaming on Disney+ starting from 6 April
Next Story
Nothing Phone (1) officially announced, but no public reveals except for its UI