Sony Mobile will be merged with Sony's TV, audio and camera divisions

Sony Mobile will be merged with Sony's TV, audio and camera divisions 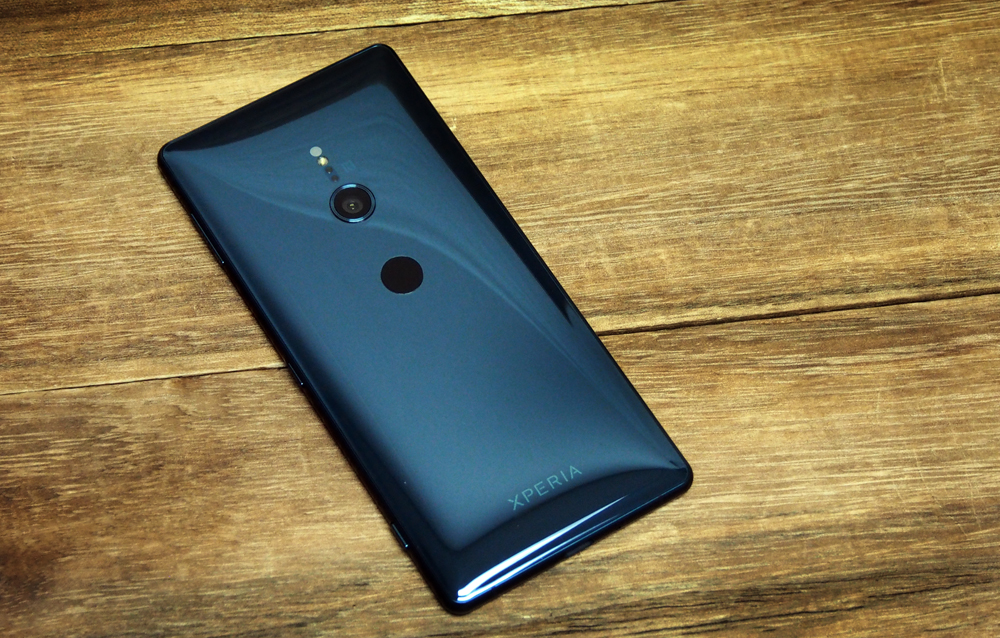 It's no secret that Sony Mobile has struggled in recent years. It sold just 13.5 million smartphones in 2017, with that number dropping to just 7 million in 2018. It also reported massive financial losses, with over US$913 million lost over the past four quarters alone.

To shake things up, next week, Sony Mobile will be combined with Sony's TV, Audio, and Camera products into a new unit called Electronics Products and Solutions.

Sony says that this move will increase synergy between the various divisions, although more cynical critics may point out that it's just an attempt to hide the Mobile division's losses within Sony's more successful units.

Last year, Sony claimed that its mobile division might be profitable by 2021, with company spokesmen saying that spending will be cut by 50 percent to help achieve this.