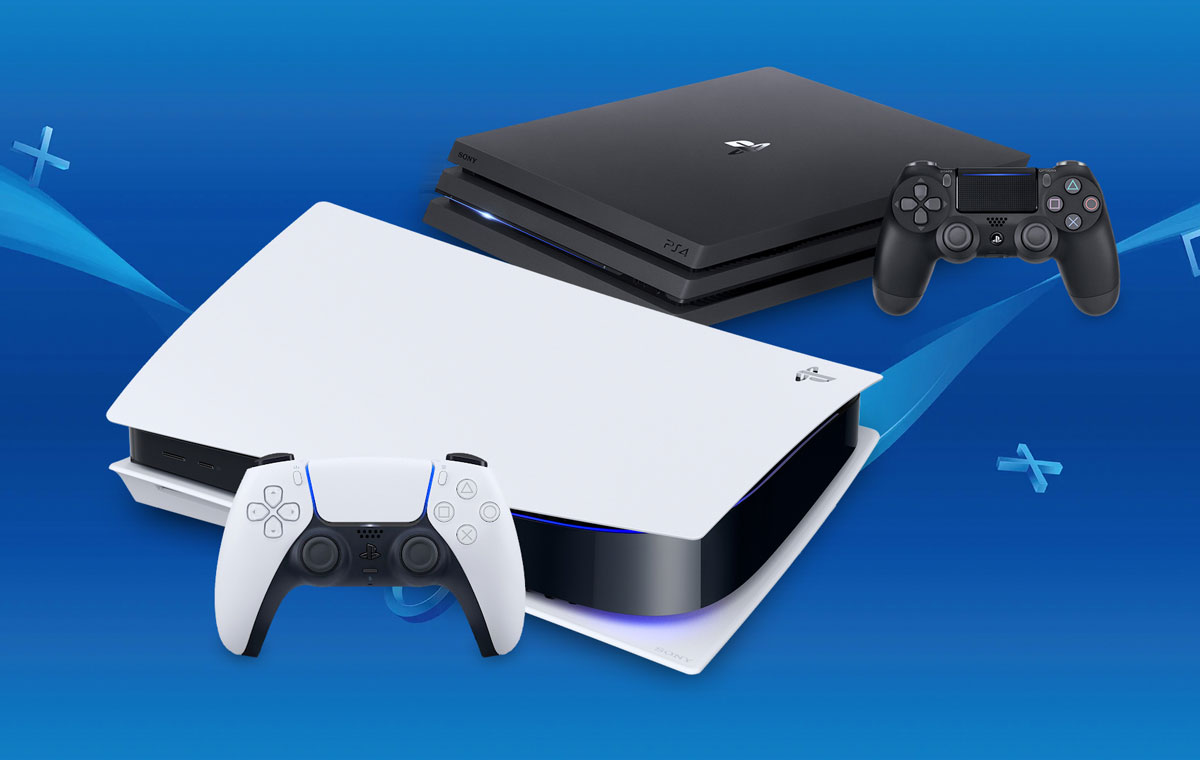 I guess it’s better than nothing?

The PlayStation 5 continues to be notoriously difficult to find worldwide, due to ongoing chip shortages slowing down its production. According to Bloomberg, Sony has decided to address the shortage by producing more PlayStation 4 consoles in the meantime. Surely that’s good enough for now, right?

Bloomberg claims that Sony meant to discontinue the production of new PS4 consoles in late 2021, but circumstances surrounding the PS5’s low global supply changed its mind. The console is less expensive for Sony to produce, and easier to make with less advanced chips that are more readily available than the PS5’s.

With this new undertaking, Sony will add around a million new PS4 units to the market in 2022 to ease pressure on its slow PS5 production. According to Bloomberg’s sources, the increased production of PS4 consoles will also allow Sony to negotiate better deals with manufacturing partners. This might be a wrench in the company’s plans to make a quick transition from the PS4 to the PS5, but it seems to have its upsides nevertheless.

This does seem like an odd time for gamers to pick up a PS4 console, however. There is always a chance that Sony might drop a tantalising next-gen game on the PS5 only - as it already has done with Demon’s Souls, Ratchet & Clank: Rift Apart and Returnal. PS4 owners will still get to play cross-gen games like God of War Ragnarok and Horizon Forbidden West, but they will miss out on the occasional PS5 exclusive.

If you haven’t picked up a PS4, you can at least rest easy that they’re not going away anytime soon. Otherwise, you could always look forward to the PlayStation VR2 - which will hopefully be just a little less impossible to find than the PS5, whenever it gets released.

Join HWZ's Telegram channel here and catch all the latest tech news!
Our articles may contain affiliate links. If you buy through these links, we may earn a small commission.
Previous Story
ASUS expands its GPU range with 12GB NVIDIA RTX 3080 cards
Next Story
Kirby and the Forgotten Land will launch on the Nintendo Switch in March