Sony is making a live-action One Punch Man movie

Sony is making a live-action One Punch Man movie 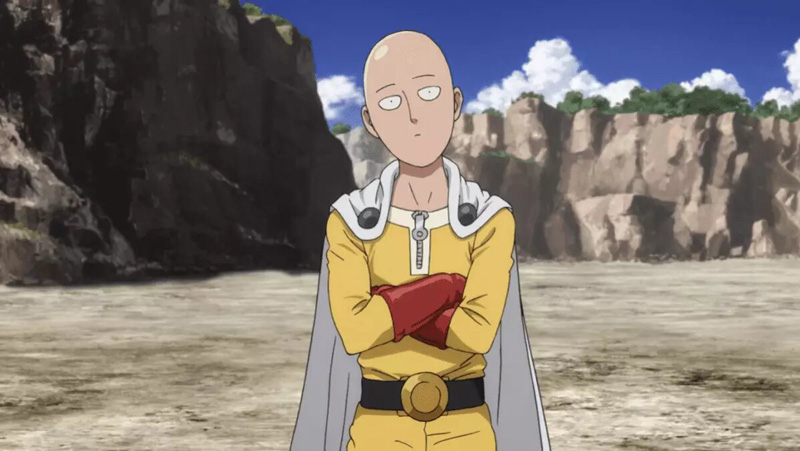 Fingers crossed this turns out well.

According to a report by Variety, hugely popular manga and anime series One Punch Man is getting a live-action movie adaptation. Sony Pictures will helm the film, with Scott Rosenberg and Jeff Pinkner set to write it - the same duo who wrote Venom and Jumanji: the Next Level for Sony.

According to Variety’s sources, Sony is apparently, “very high on the property,” and keen to make it another one of their successful franchises. One Punch Man began as a webcomic in 2009, created by ONE, who has already reacted to this news very positively in a tweet. According to Google Translate, he tweeted, “I'm looking forward to seeing what the Saitama story made in Hollywood will look like!”

One Punch Man saw a huge surge in popularity when it got an anime TV series adaptation - which you can catch up on right now on Netflix. One Punch Man follows Saitama, a superhero who becomes so powerful that he instantly decimates every enemy he faces with just one punch - hence, the title. The series gets a little more complicated than that, but it generally has a lot more fun with the superhero genre compared to the Marvel/DC movies.

As someone who was surprised by how much I liked the new Jumanji movies (you just can’t beat Robin Williams), and hated Venom - I could go either way on this one. Hopefully this adaptation turns out well, and doesn’t disappoint fans of the source material. Hollywood doesn’t exactly have a good track record with manga adaptations. Or game adaptations. Or book adaptations.

Join HWZ's Telegram channel here and catch all the latest tech news!
Our articles may contain affiliate links. If you buy through these links, we may earn a small commission.
Previous Story
You will have to delete a few games in your PC to make space for Microsoft Flight Simulator
Next Story
The YouTube app now supports Galaxy Z Flip’s Flex mode