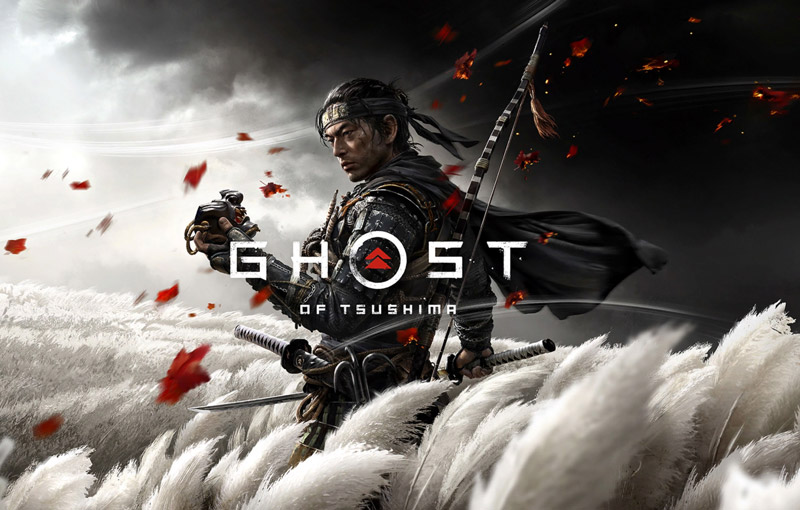 From one revenge-seeking dude to another.

Sony Pictures have announced that a movie based on Sucker Punch Productions’ samurai game Ghost of Tsushima is in development. John Wick director Chad Stahelski is attached to helm the project, which will likely begin production sometime after John Wick 4 finishes filming.

Ghost of Tsushima’s game director Nate Fox took to the PlayStation Blog to speak about the announcement:

We are happy to partner with Sony Pictures to make this happen. And Jin is in very good hands with the film’s director. Chad Stahelski created something special with John Wick. His vision for what could be, backed up by years of experience, combined to create some of the finest action scenes ever created. If anyone could bring to life the razor-sharp tension of Jin’s katana combat, it’s Chad Stahelski.

It’s hard to deny that this pairing makes sense - Stahelski has done an incredible job bringing slick fights and creative setpieces to the John Wick franchise, which actually did include clashing katanas at one point. Both John Wick and Jin Sakai have revenge on their minds, though the latter simply wants to fight off Mongol invaders and liberate his home on the island of Tsushima. He also has to fend off the villainous Khotun Khan, who holds his uncle captive.

This is just the latest in a series of game adaptation announcements from PlayStation Productions. The company is also set to release an Uncharted movie starring Tom Holland as Nathan Drake, and recently cast Pedro Pascal and Bella Ramsey for HBO’s The Last of Us series. Recently, it was revealed that the writers of Deadpool are also working on a TV adaptation of Twisted Metal. Who even knows what gaming franchise they’re planning to adapt next. God of War? Horizon Zero Dawn? All-Stars Battle Royale...?

Join HWZ's Telegram channel here and catch all the latest tech news!
Our articles may contain affiliate links. If you buy through these links, we may earn a small commission.
Previous Story
Don Don Donki picks Grab for on-demand, door-to-door deliveries in our region
Next Story
AverMedia’s new webcams are high-end options for content creators and streamers