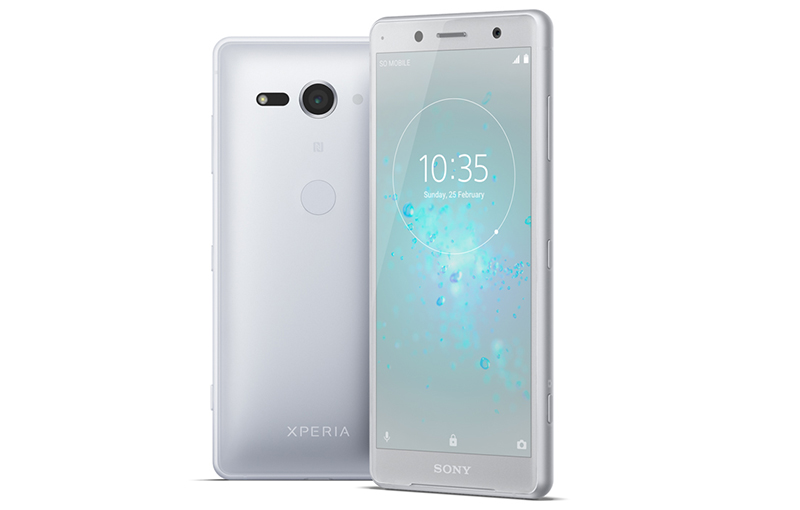 Popular smartphone tipster OnLeaks surfaced with a new leak, and it's one that nobody was expecting considering Sony's quiet approach to phone launches as of late. The tipster said that Sony is "back with a new Compact Android smartphone".

OnLeaks indicated that the next Xperia Compact would likely have a 5.5-inch display and a 140 x 68.9 x 8.9mm body (smaller than the Xperia XZ2 Compact). Sony retains certain quirks in its new handset, like having a fingerprint sensor built into the power button (when the industry has moved on to in-display sensors), and keeping a 3.5mm audio jack.

While the news seems inspired by Apple's choices, we're not entirely sure if a compact Xperia is good news or the right move for Sony, since the compact version of the iPhone 12 had the poorest sales out of the four equally-powerful 2020 iOS handsets.

Frankly, the compact Sony phone renders don't really look that much different from Sony's recent Xperia launches. If you're interested, you could head over to the tipster's uploads for a better look.

Our articles may contain affiliate links. If you buy through these links, we may earn a small commission.
Previous Story
AMD is shaking up notebooks again with its new Ryzen 5000 mobile processors
Next Story
Xiaomi's Air Charge Technology can charge devices wirelessly across the room