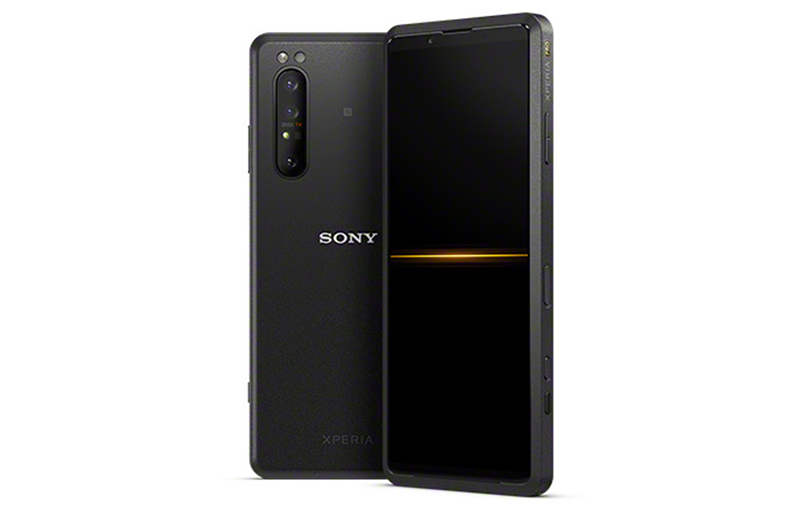 Over in the U.S., Sony launched a new Xperia Pro smartphone, targeted at professional videographers.

The reports (1, 2, 3) say how it's a 5G handset with HDMI input and how it's a costly device. Here's what we understood from the Xperia 1 II spin-off.

The Sony Xperia Pro's spec sheet indicates it's not very different from the premium flagship Sony Xperia 1 II, with its 5G compatibility (both mmWave and sub6), "4K HDR" (actually 3,840 x 1,644 pixels resolution) OLED panel in 21:9 aspect ratio, and a last-generation flagship chipset (the Qualcomm Snapdragon 865). A key spec difference lies in its default RAM and storage configuration - the Xperia Pro offers 12GB RAM and 512GB storage, while the Xperia 1 II had 8GB RAM and 256GB storage. Oh, the Xperia Pro is also about 3mm thicker than the Xperia 1 II.

Everything else, like the triple-rear camera configuration, its 4,000mAh battery capacity, the odd IP65/68 water resistance certification, microSD card support, are all identical. 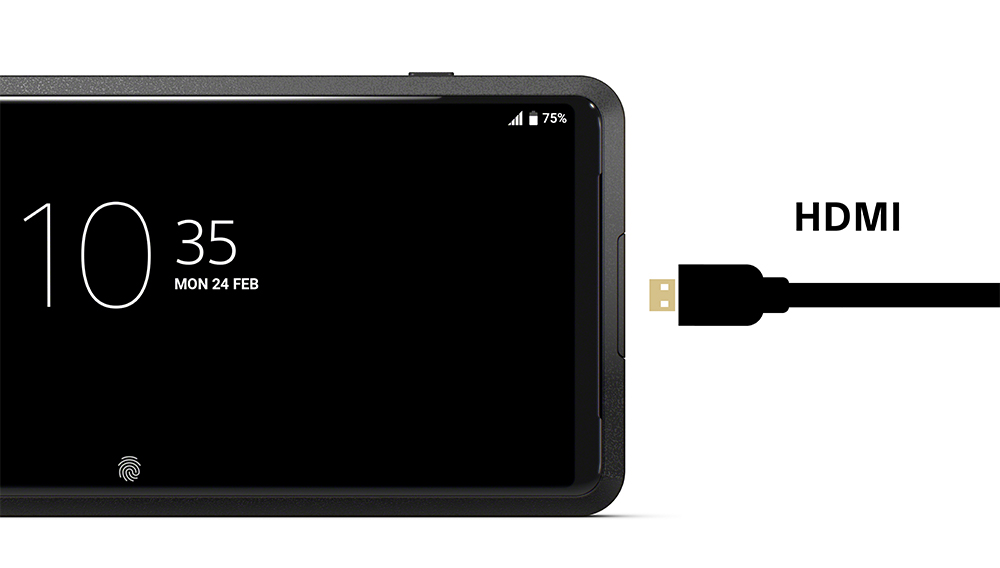 Another main difference lies in its physical HDMI micro port (Type D). Fret not, the USB Type C charging/transfer port is still on the phone, although it moved slightly to accommodate the HDMI input. Sony's intention is for the Xperia Pro to act as a second preview screen, especially for videographers who have professional-grade cameras that can output HDMI. It can also livestream the output directly to YouTube, and it supports up to 4k60fps streams, so it's not just a vain little port sitting on a phone. Sure, USB-C to HDMI adapters exist, but you're still short of one extra port. 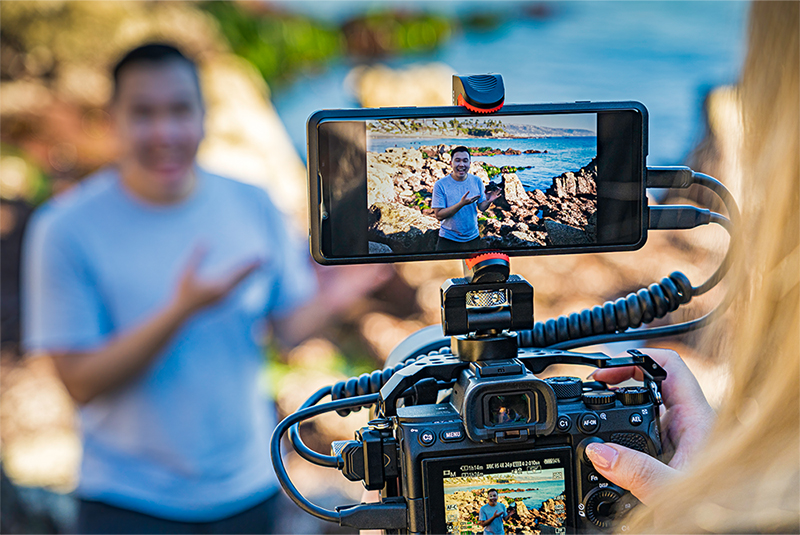 Coupled with its Android 10 operating system and 5G connectivity, it's technically two professional-grade devices (phone and external monitor) in one. The catch, however, lies in its U.S. pricing. 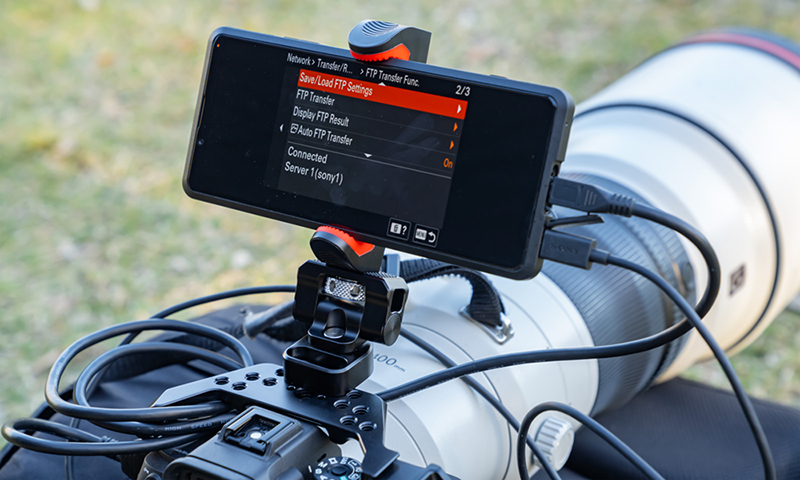 Many tech publications are gawking at how Sony is asking for US$2,500 for the Xperia Pro. We empathise because Sony Xperia handsets without an HDMI port already come at a premium asking price. That said, it's always a good sign that phone makers are adding ports and accessories into their phones, instead of removing them.

If you can read Japanese (or read it off Google Translate), Sony Japan's official website has an excellent summary on what and who the Xperia Pro is for.

Join HWZ's Telegram channel here and catch all the latest tech news!
Our articles may contain affiliate links. If you buy through these links, we may earn a small commission.
Previous Story
The new Raya and the Last Dragon trailer teases epic adventure and a con baby
Next Story
Treat your back right with ergonomic desks from Tableholic