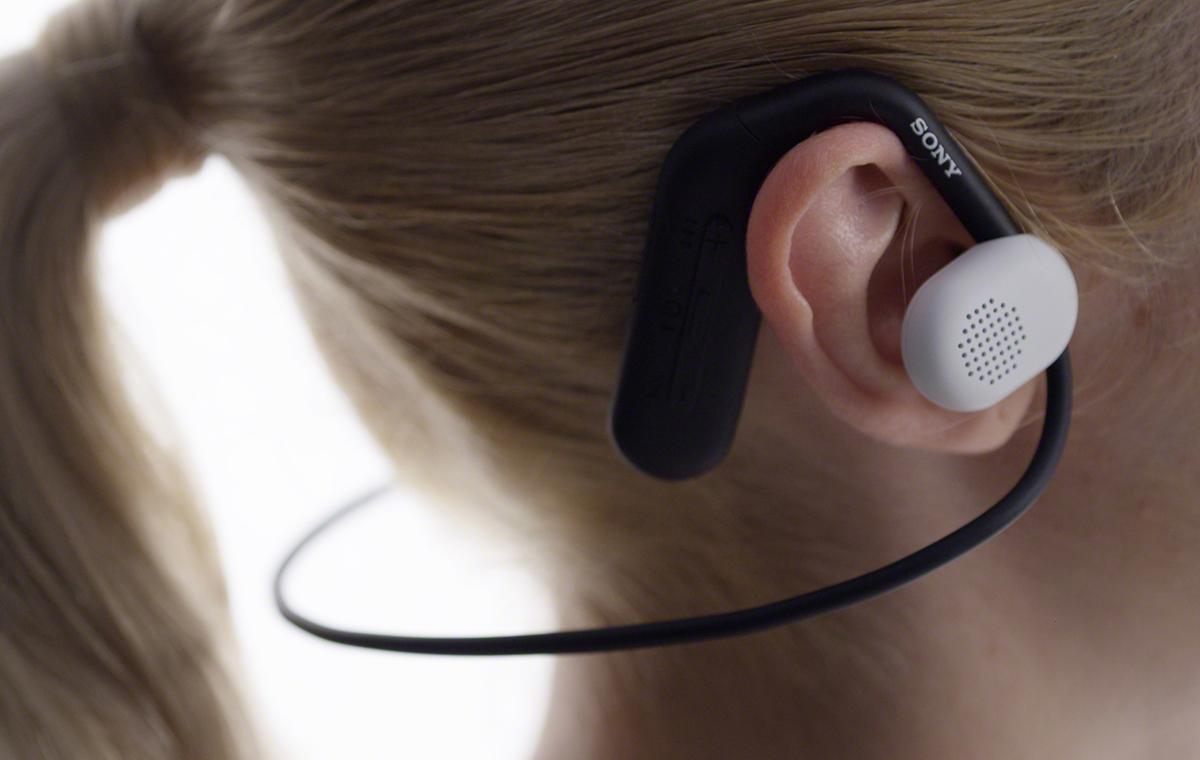 If you struggle with true wireless earbuds or over-ear headphones slipping off your ears and head during an intense workout (and breaking your rhythm), the new Sony Float Run might be the next upgrade for a better active lifestyle experience.

Sony announced its new active lifestyle off-ear headphones today (25 January 2023) for the Singapore market, promising a novel, secure way towards high-quality music that respects the ergonomics of a mid-exercise athlete. 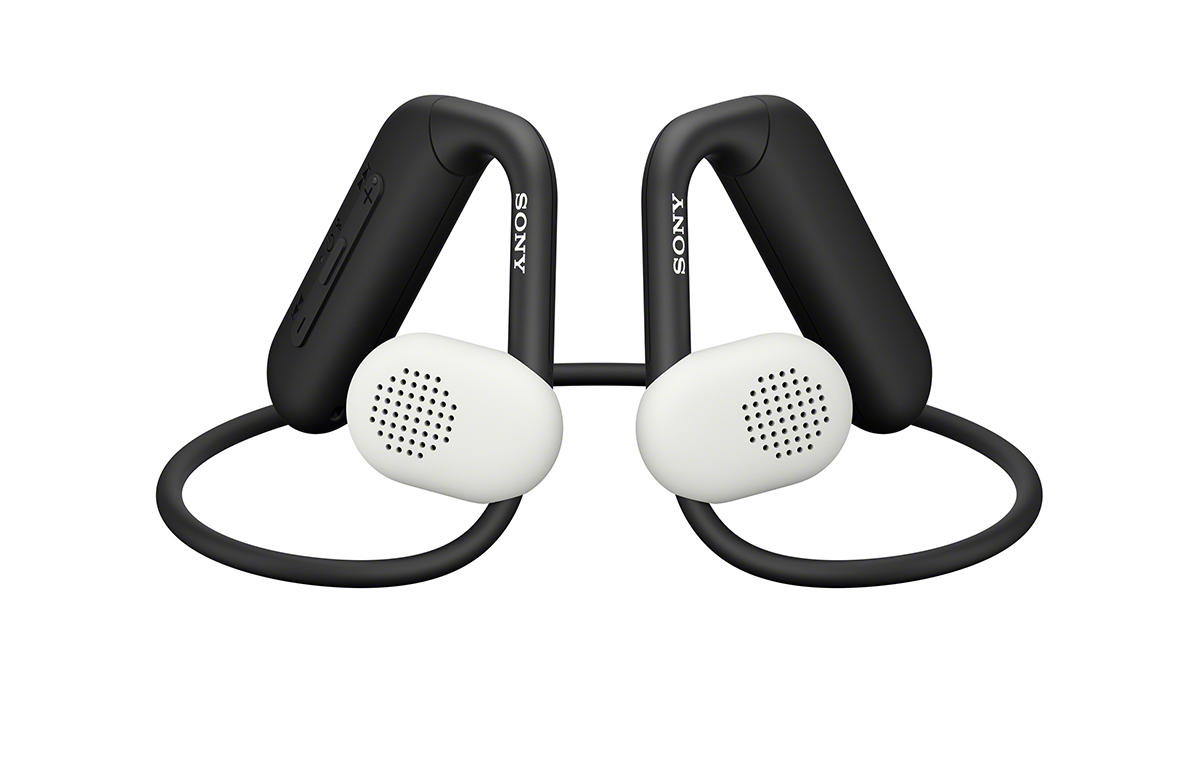 It’s essentially a pair of true wireless earbuds, but with an off-ear design and a flexible “neckband” that accommodates a wide variety of hairstyles, head shapes, and other sporting accessories you might have on your head (sunglasses, running caps, etc.). 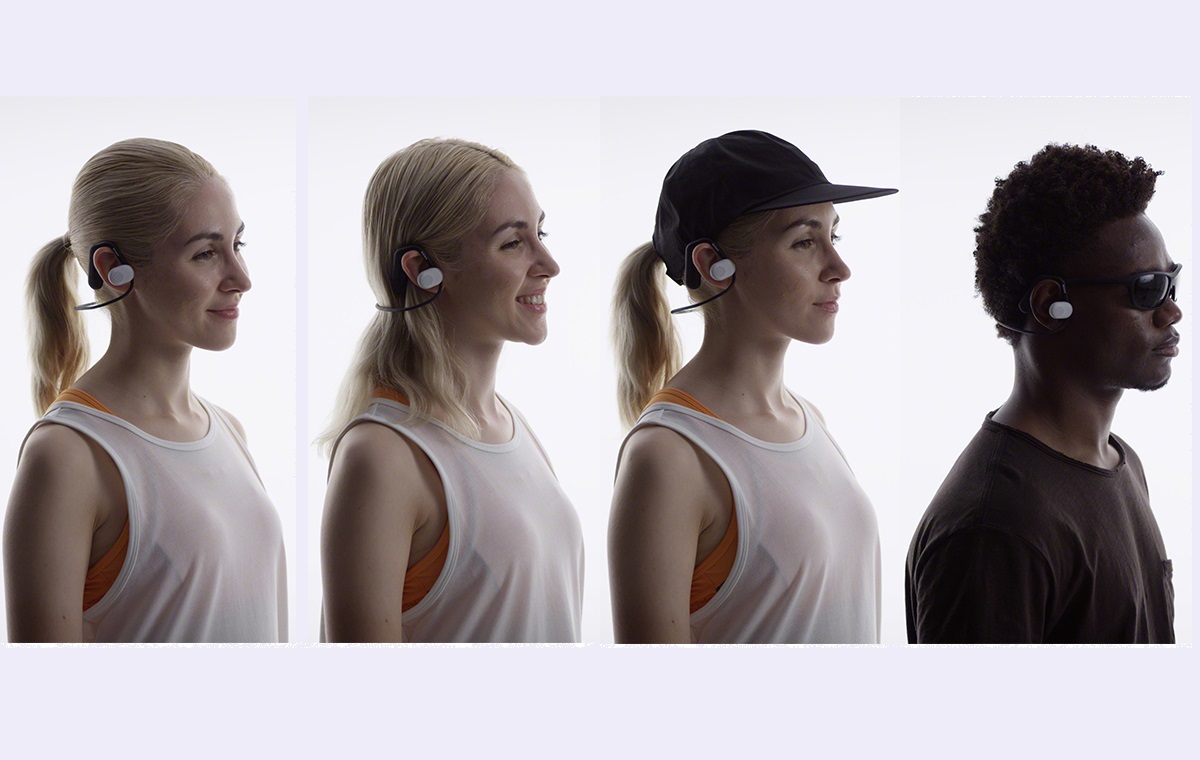 Sony said that the Float Run’s unique appearance prevents pressure, stuffiness, and chafing. The buds sit on the wearer’s ears and weigh only 33g, while its stabilising neckband keeps the buds fixed in place. Its 16mm drivers on each side offer “no compromise” on sound quality, featuring an open-type chamber that eliminates echo from your body that occurs when you’re busy exerting yourself.

Because of its open-type chamber (that doesn’t fully seal your ears), users can already be ambient-aware of their surroundings for safety reasons. 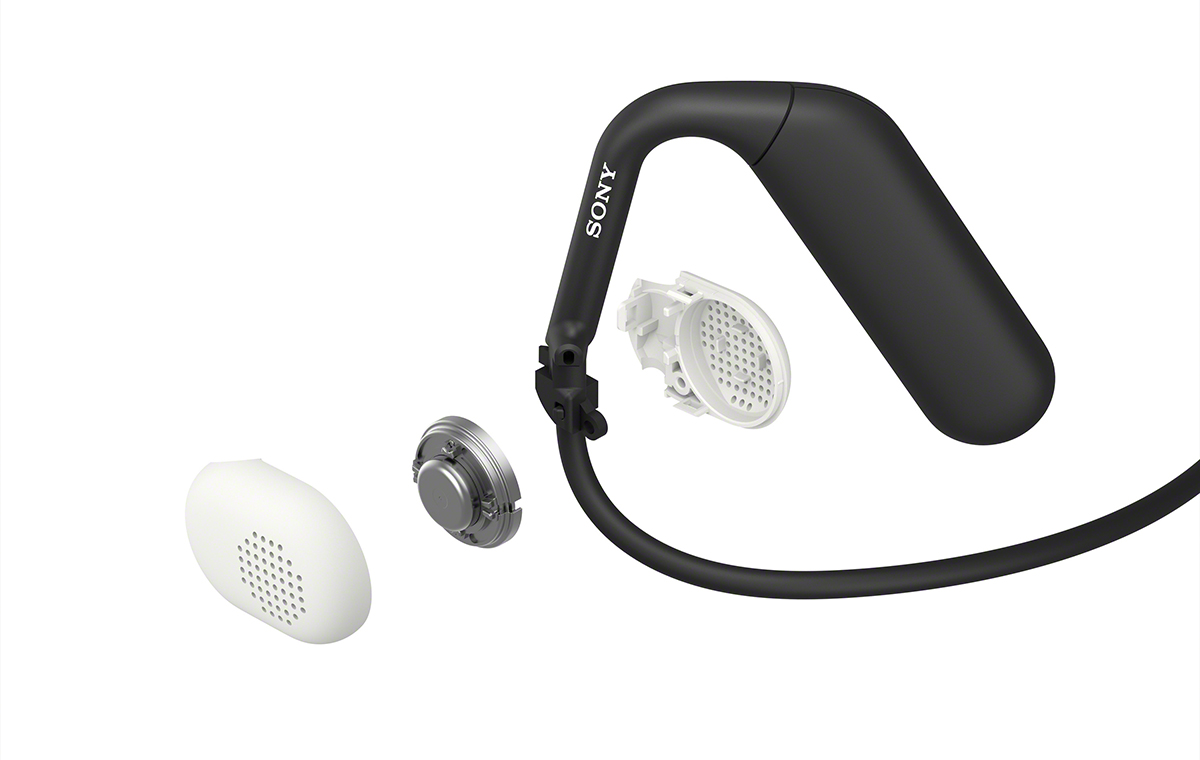 Other workout-friendly features include IPX4 rating that resists sweat and mild rain, with up to 10 hours of battery life and one hour of playback with 10 minutes of quick-charging. It can also rely on your phone’s voice assistant for simple playback commands, so users don’t need to reach for their mobiles to control the Float Run as well.

Included with the Float Run is a USB-C charging cable, and a carrying pouch to hold both the cable and headset. 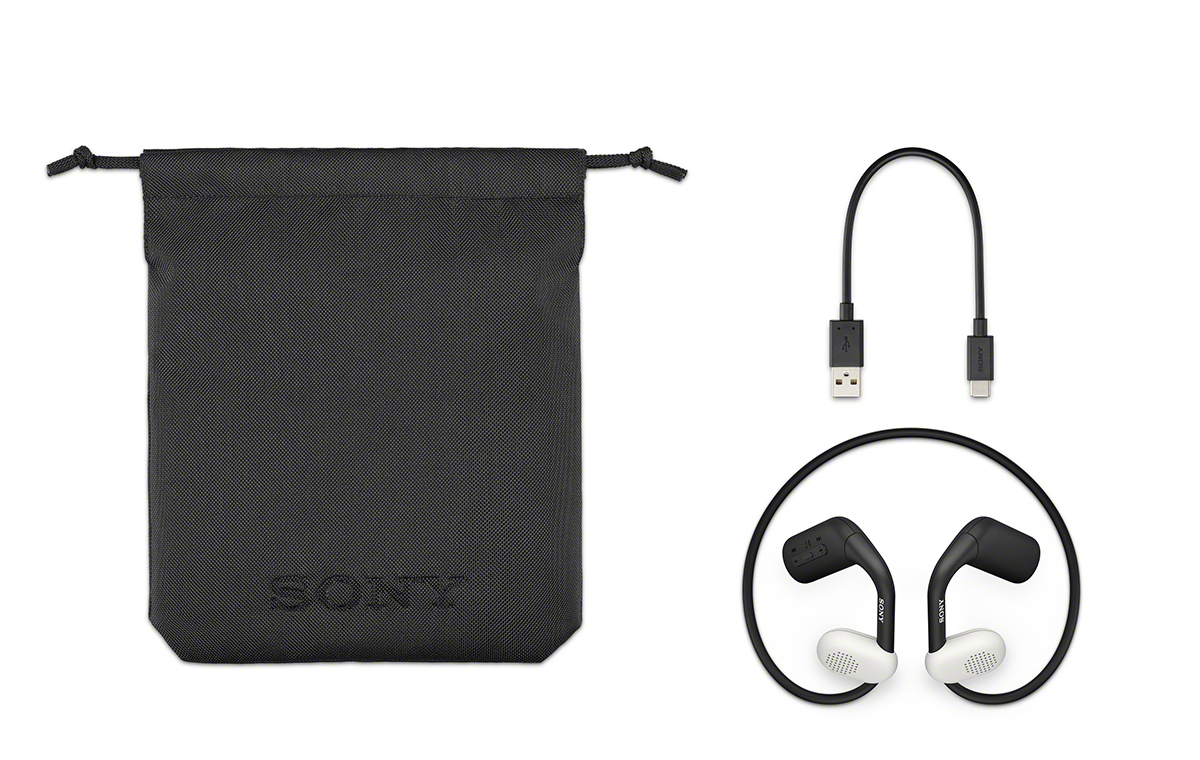 To promote it, Sony is also throwing in S$15 Decathlon e-vouchers with each purchase of Float Run – to get your voucher, Float Run customers need to register for online warranty after buying and their redemption voucher will arrive two weeks later, via email. Terms and conditions apply.

Join HWZ's Telegram channel here and catch all the latest tech news!
Our articles may contain affiliate links. If you buy through these links, we may earn a small commission.
Previous Story
Purported retail prices of Samsung Galaxy S23 models revealed
Next Story
Huawei to bring in the TWS FreeBuds 5i with improved features