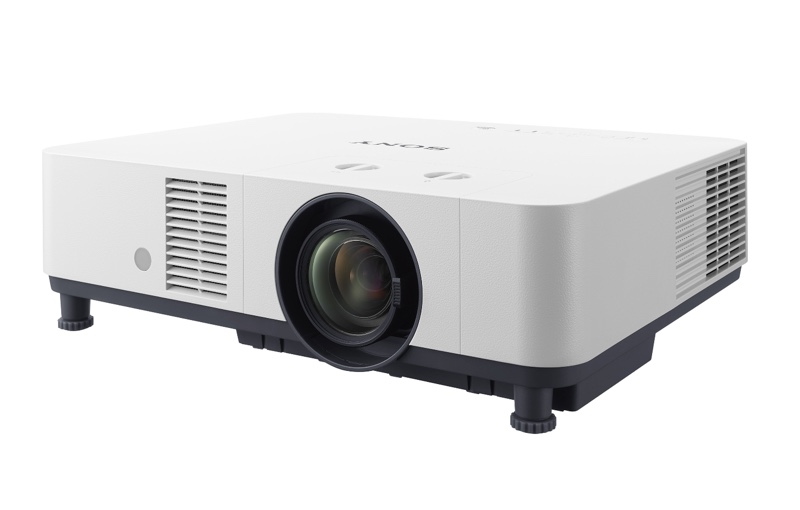 Sony’s newest WUXGA laser projectors, the VPL-PHZ60 and VPL-PHZ50, deliver image quality with flexibility and reliability in compact packages. The main difference between the two is the brightness levels.

Less than four inches high and approximately 6 to 7 kg, the new projectors are ideal for a corporate, education, and entertainment applications. 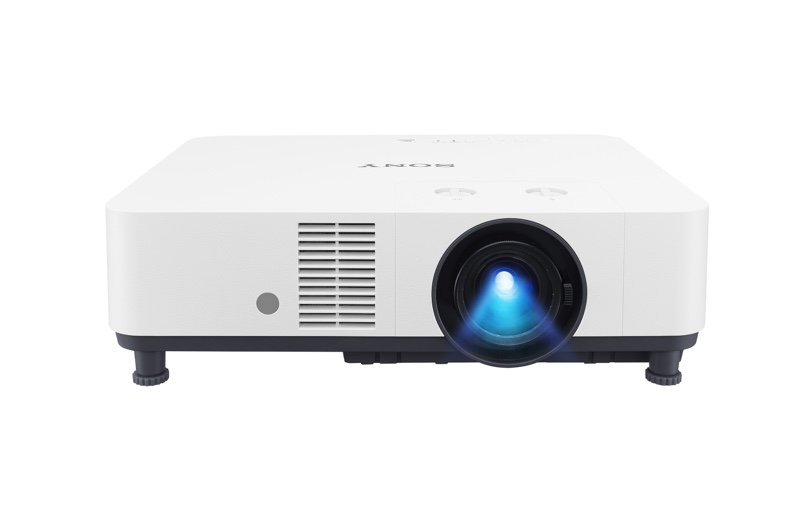 “Sony was the first to market with a laser light source 3LCD projector in 2013 and we’ve continued to evolve our lineup and expand our offerings ever since,” said Lawrence Tang, Head of Business & Industrial Solutions Marketing Division, Professional Solutions Company (PSAP), Sony Electronics Asia Pacific. “These new models provide users with two more impressive options which empower them to select the projector best suited to their specific needs and budgets.”

Different yet similar to the flagship model 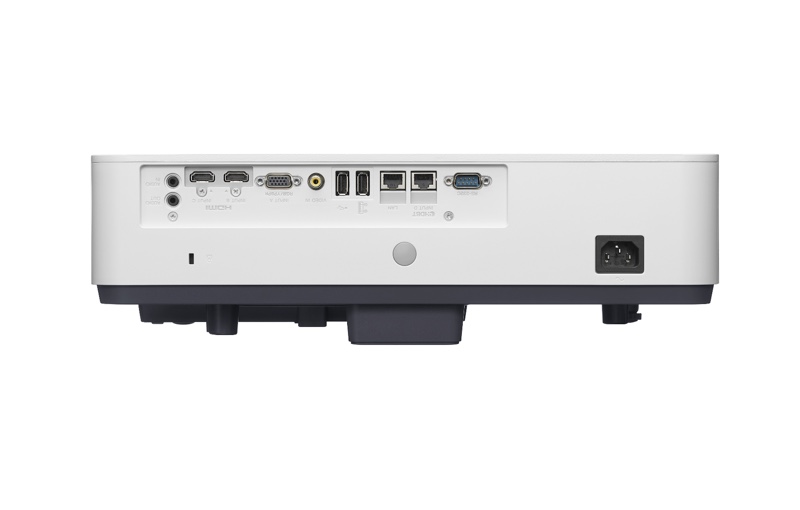 In September this year, Sony launched its flagship laser projector, the VPL-GTZ380 4K SXRD laser projector that costs a whopping S$131,824 and will be available in Singapore in January 2021.

The VPL-GTZ380 used Sony’s 4K SXRD technology which is their way of projection that produces far more resolution than the traditional 2K DLP chip. It uses a three-panel (red, blue and green) system that is paired with an enhanced laser light engine design, comprising a new 'deep red' laser, which Sony says requires less colour filtering and therefore minimises losses in brightness. As a result, Sony promises 100 per cent coverage of the DCI-P3 colour gamut rather than the 97% that is usually produced. 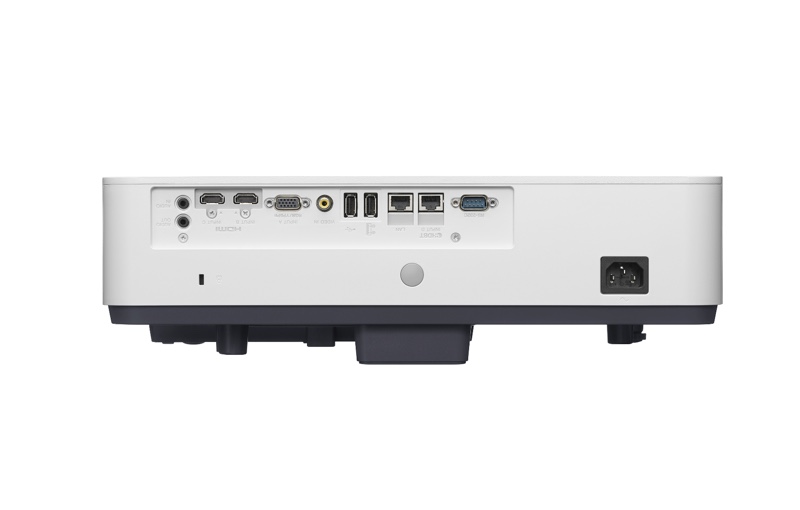 The two new projectors use Sony’s “Reality Creation” technology that was also in the VPL-GTZ380. Developed from the 4K X1 chip that has been used in Sony’s 4K TVs for quite a while, when used in projectors, this reality creation technology analyses each scene to enhance 4K content, as well as detail and texture. 2K or Full-HD resolution content can be upscaled to 4K, and then optimised for added viewing pleasure.

Due to its weight and size, the VPL-PHZ60 is the industry’s smallest WUXGA 3LCD laser projector in its lumen class. With a wide lens shift function and intelligent setting mode, the projectors are optimised for use in small to medium-sized conference rooms and classrooms, as well as golf simulators. A 3LCD projector uses three imaging panels (the part that creates the image) to deliver sharper and brighter images with superior greyscale detail.

The VPL-PHZ60 and VPL-PHZ50 will go on sale in Singapore at S$4,800 and S$4,000 respectively, with availability early next year. We will update this article with where they can be purchased from when we receive that information.