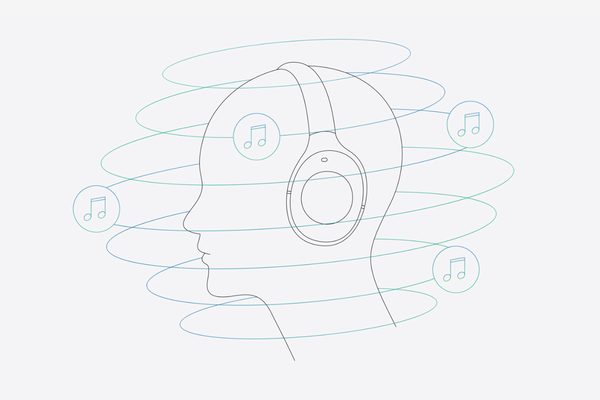 Look out Creative and Audeze, Sony’s jumping into immersive audio too. Sony has just announced at CES 2019 that it's working on a technology called 360 Reality Audio. Working on the concept of spatial audio, 360 Reality Audio technology lets you hear audio as though it was all around you.

This is based on MPEG-H object-based audio, so artists can place vocals, instruments and effects all around you, similar to what happens with Dolby Atmos in cinemas. According to Sony, mapping of vocals, chorus and instruments is done with positional information of distance and angle, so when you playback the audio, you can get an experience that’s truly as the artist intends.

Sony says it'd work with the major music labels to prepare and augment music to the 360 Reality Audio format, so existing music that’s already in multi-track sound format can be converted into a 360 Reality Audio-compatible format. 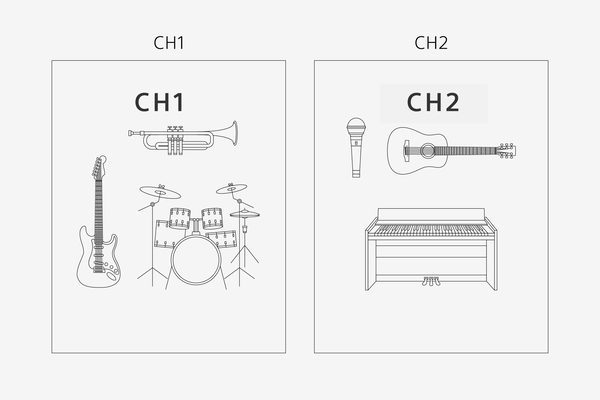 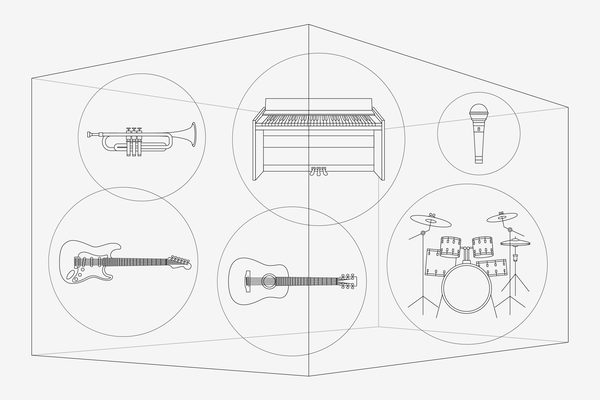 Just as important, Sony says a dedicated device will not be needed to playback 360 Reality Audio content. However, to deliver the best possible experience, your hearing characteristics will still need to be measured so that your individual HTRF can be taken into account.  Sony is working on an app for this that will allow you to use your smartphone to take the necessary photos. 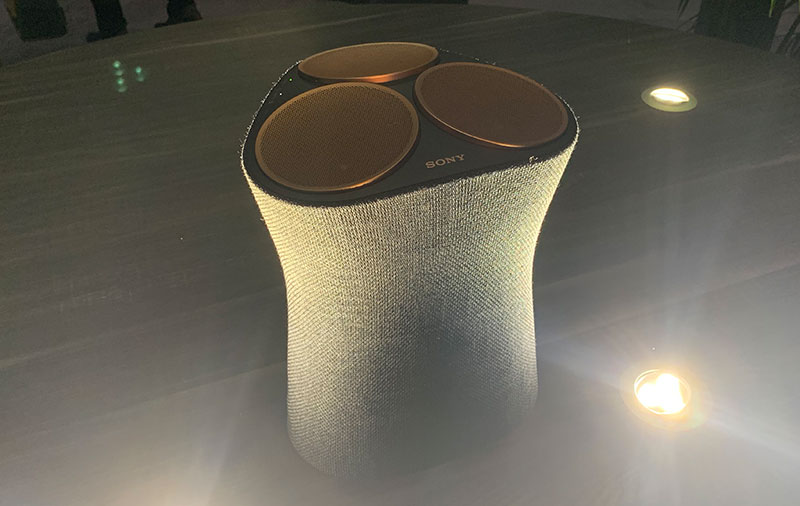 Join HWZ's Telegram channel here and catch all the latest tech news!
Our articles may contain affiliate links. If you buy through these links, we may earn a small commission.
Previous Story
Turn your living room into a cinema with Sony’s latest 98” Z9G 8K LCD TV
Next Story
Intel announces six new 9th generation Core processors and here they are