Sony Japan has officially discontinued 'all but one' PlayStation 4 models

Sony Japan has officially discontinued 'all but one' PlayStation 4 models 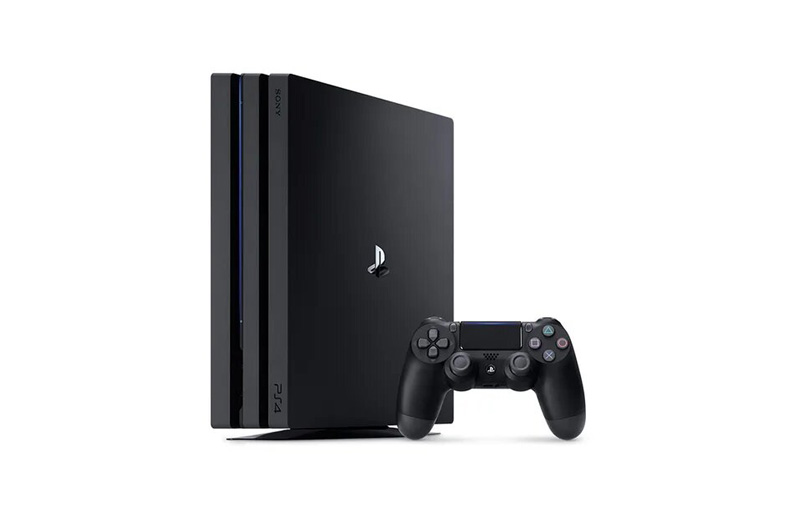 This means that all other PlayStation 4 consoles but the ‘slim’ model will vanish in Japan, once current stock gets sold. In the meantime, Sony Interactive Entertainment will divert production to the PlayStation 5. We have no word on whether the PlayStation 4 Pro is getting discontinued in Western territories too - but it’s likely that stock for the premium last-gen console will still be available there.

It’s no surprise that core PlayStation 4 models would be discontinued at some point, especially when you consider how expensive the PlayStation 4 Pro must be to produce. However, it is shocking that it’s happening in Japan this early in the new console generation - we’re not even a year into it! According to GameWatch, PlayStation 5 consoles continue to be in extreme shortage in Japan (and everywhere else), so Sony might just be trying to get next-gen consoles on shelves as soon as possible.

This doesn’t mean that all PlayStation 4 owners are left in Sony’s next-generation dust, however. Sony has confirmed plans to support the last-gen console with cross-gen games for at least three years. Just recently, games like Sackboy: A Big Adventure and Spider-Man: Miles Morales were released on both PlayStation 4 and PlayStation 5. Microsoft is going a step further, confirming that there won’t be any console-exclusive games for the Xbox Series X|S for the next two years.

Join HWZ's Telegram channel here and catch all the latest tech news!
Our articles may contain affiliate links. If you buy through these links, we may earn a small commission.
Previous Story
Netflix's Korean sci-fi blockbuster Space Sweepers will arrive in February
Next Story
Oppo launches budget-friendly A15s smartphone in Singapore, officially available from 9 January 2021