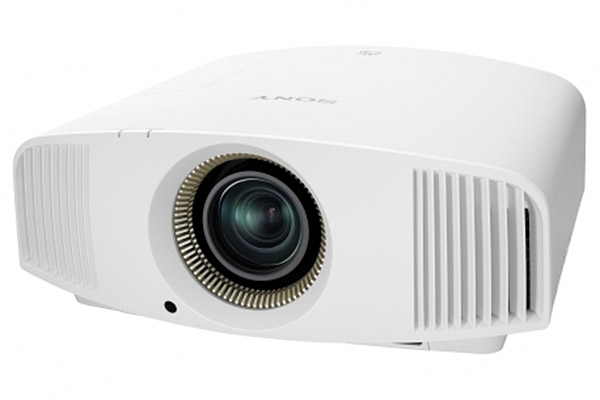 Sony has also developed a new unified control protocol for its projector range, enabling intuitive and easy integration when various models are used within the same installation.

The firmware update is available by the end of May 2016 for existing and new customers; you can find it here.

Previous Story
Xiaomi confirms it is making a smartwatch, to release in second half of 2016
Next Story
Samsung Gear Fit 2 and Gear IconX wireless ear buds leaked
Featured Highlights