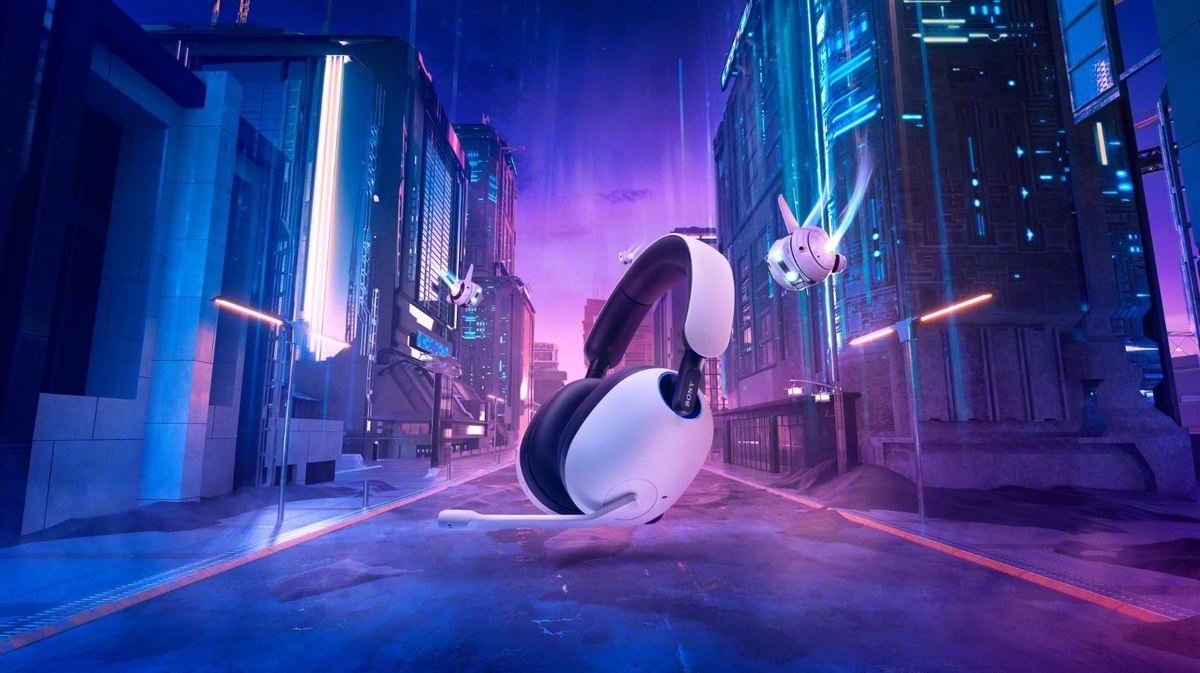 With a hop, skip and three different types of headphones, Sony has announced the arrival of INZONE, its all-new gaming gear brand that aims to "sharpen the senses and enhance gaming ability". To headline the release of this new "venture", the electronics giant rolled out a total of five products: three headphones and two monitors, the latter of which will be unavailable in the Asia Pacific region.

As for the former, their arrival comes exactly as predicted. Equipped with advanced acoustics technology, noise-cancelling features, and for what it's worth, 100% sustainable packaging, the INZONE H3, H7, and H9 are here to help you reach your A-game, promising unparalleled immersion and gaming experiences.

Physically, the trio of headphones consists of one wired model (H3) and two wireless models (H7 and H9), though all three feature the same flexible flip-up boom microphone and associated mute function. However, it's also worth noting that they aren't just increasingly expensive carbon copies - the H3 is apparently a "budget-friendly" option, while the H7 focuses on battery life, offering 40 hours of use on a full charge. As for the H9, it's supposedly tailored for immersion and has a 32-hour battery life - we'll get into this one in a bit. 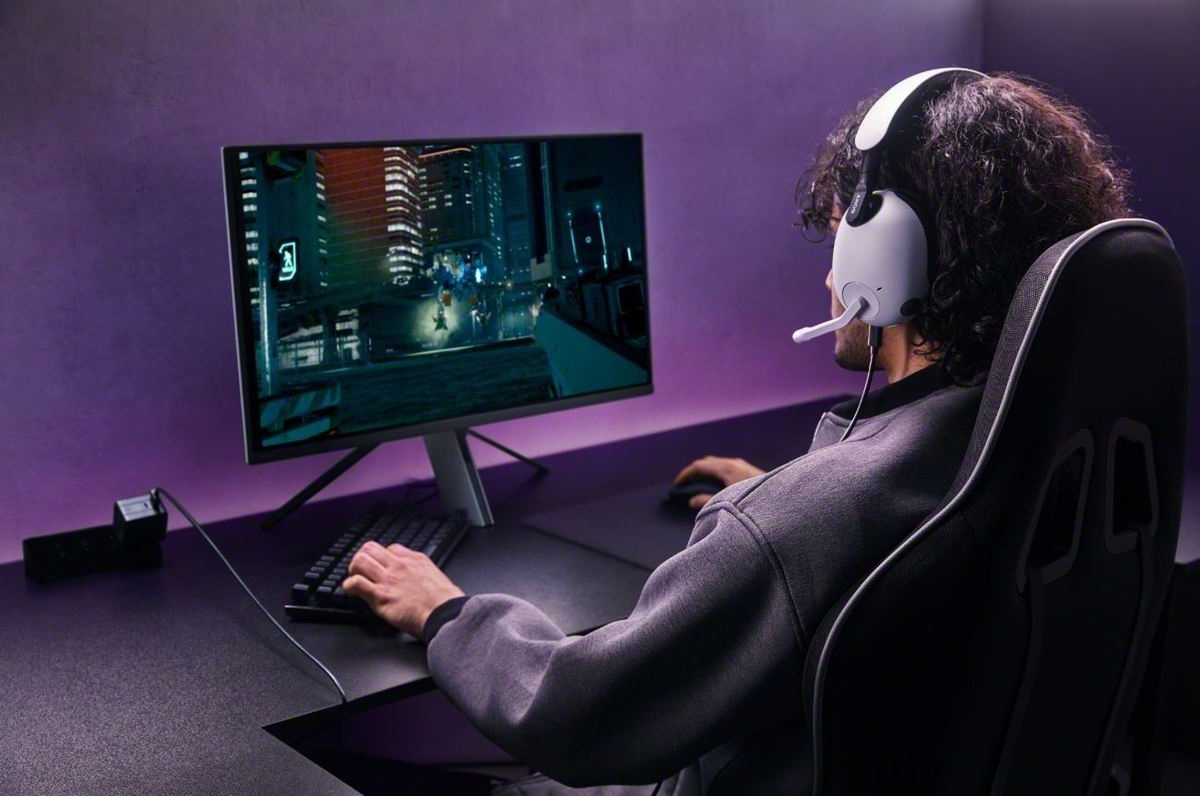 But what makes the INZONE line so special in the first place? First and foremost, all three headphones come with Sony's proprietary 360 Spatial Sound for Gaming technology, which is activated through the INZONE Hub PC Software - a handy interface that provides fingertip access to your headphone settings.

This (360 Spatial Sound) enhances the quality and accuracy of the reproduced sound signals, boosting the player's spatial awareness and ability to pinpoint the direction of footsteps and other movements. Naturally, such inclusions are key if you dabble mostly in games like Call of Duty or Resident Evil: Village, and with the 360 Spatial Sound Personaliser mobile app, you can even customise the spatial sound to match your ear shape. 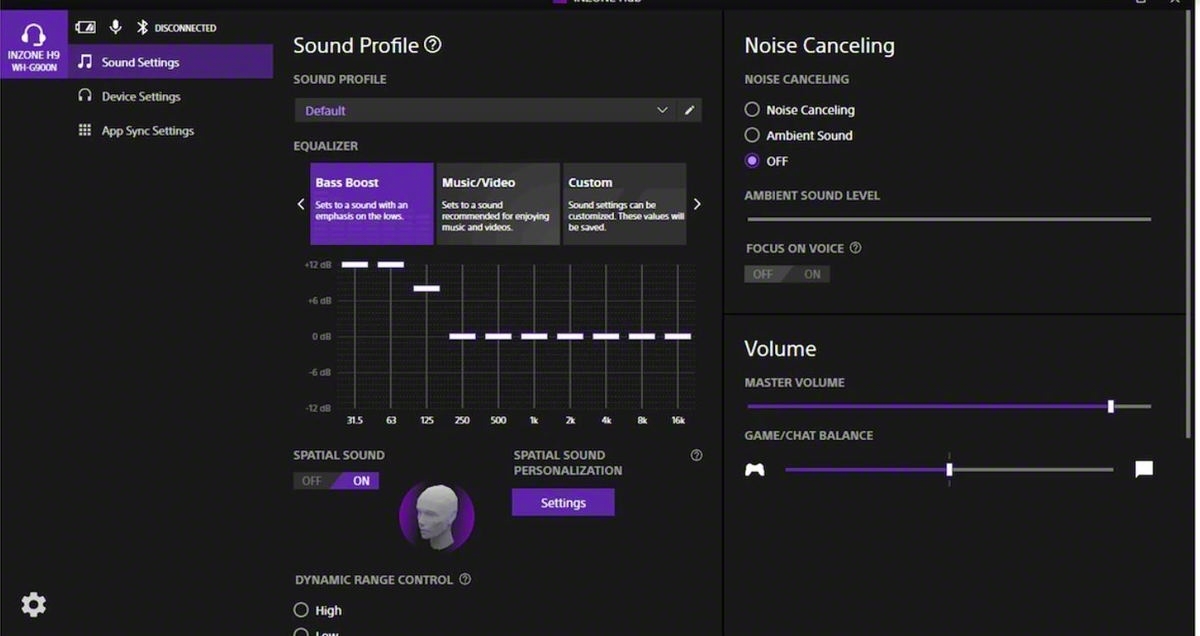 Second, the headphones also leverage Sony's expertise with audio technology. Their diaphragms have a special shape that mitigates distortion of higher-frequency audio, while still being able to emphasise lower-frequency ones. This works particularly well in tandem with the wide headband cushions, which aim to minimise pressure on your ears during use. After all, we all know how sore they can feel post-game if your headphones aren't well designed.

Third, the INZONE H9 comes with multiple noise-cancelling microphones as well as an Ambient Sound Mode. The former speaks for itself - it reduces the disturbance caused by noisy PC fans, annoying construction works, and everything in between while you're playing your favourite titles. Meanwhile, enabling Ambient Sound Mode helps you hear things like phone calls and doorbells, so you don't miss out on sounds that are actually important. Topping it off is the same Dual Noise Sensor Technology that Sony uses for its top-of-the-line 1000X series headphones, taking the H9's immersion all the way up to eleven. 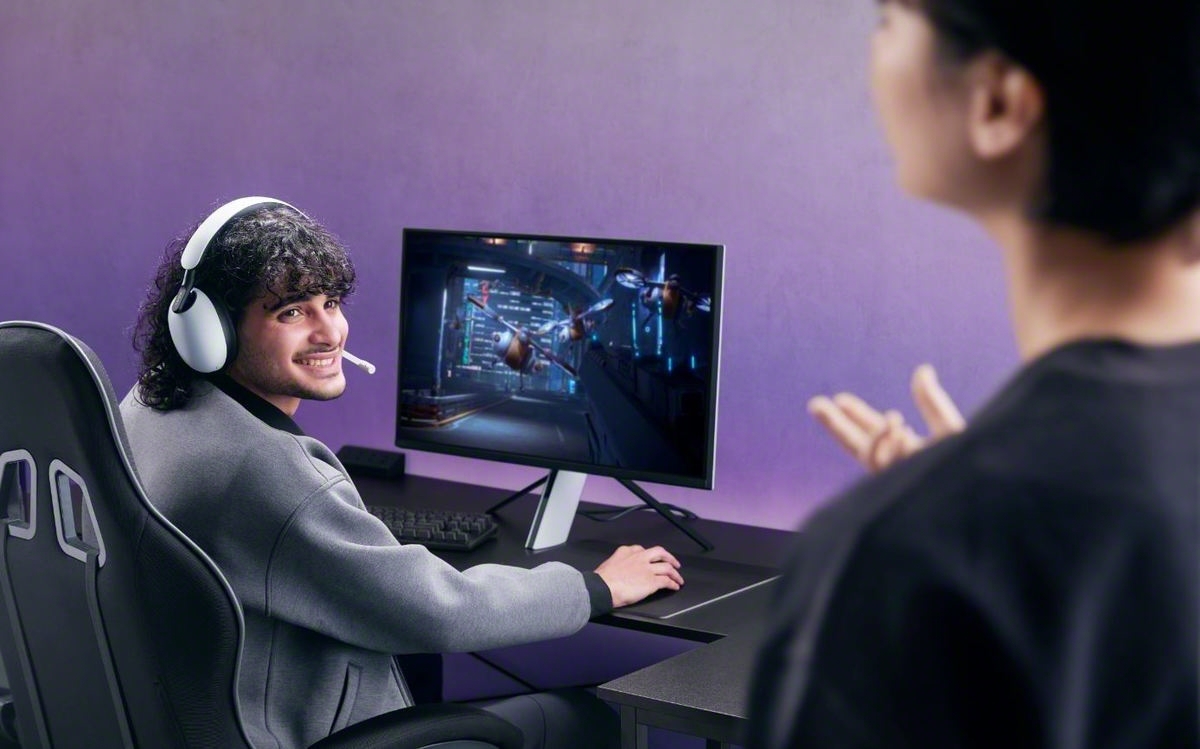 Although Sony has primarily designed the INZONE line to focus on PC gamers, they also work flawlessly with PlayStation 5 consoles - no prizes for guessing why. With the H7 and H9 headphones, you'll be able to see on-screen indications and make changes to your game and chat balance without hassle. Additionally, they're also compatible with Tempest 3D AudioTech, which further enhances the headphones' spatial sound experience.

As for pricing, the INZONE H3, H7, and H9 will set you back S$139, S$399, and S$499, respectively. The H3 and H7 models will be available from Sony's online store and affiliated physical retailers starting this Friday, 1 July, while the H9 will arrive two weeks from now on 14 July (7 July).

Join HWZ's Telegram channel here and catch all the latest tech news!
Our articles may contain affiliate links. If you buy through these links, we may earn a small commission.
Previous Story
Montblanc's new Summit 3 smartwatch will give iPhone users a taste of Wear OS 3
Next Story
Insta360's new ONE RS 1-inch 360 Edition camera pairs 6K video with dual 1-inch sensors