Sony Introduces the Xperia Z1, a Waterproof Smartphone with a 20MP Camera

Sony Introduces the Xperia Z1, a Waterproof Smartphone with a 20MP Camera 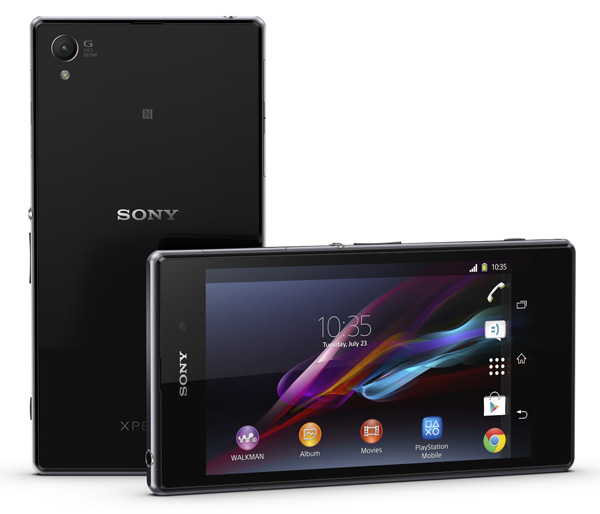 Sony has just announced the Xperia Z1, a waterproof Android smartphone with a 20MP camera.

The Z1 comes with a Sony G f/2 lens with a wide 27mm focal length, a large 1/2.3" CMOS image sensor which is the same size as those found in most digital compact cameras, and a Sony BIONZ image processing engine. To augment the camera, the smartphone comes pre-loaded with new Sony Xperia camera apps, and a 5" TriLuminous display to view those 20.7MP captures.

The Z1 features the Qualcomm Snapdragon 800 processor with 2.2 GHz quad-core CPUs, 4G LTE and a 3000 mAh battery. Like the Xperia Z, the Z1 is dust and water resistant.

The new Xperia camera apps include: 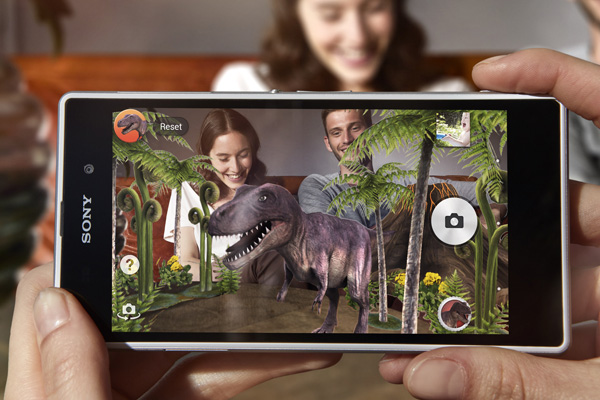 The Sony Xperia Z1 will come in black, white and purple, and will be available globally from September 2013. 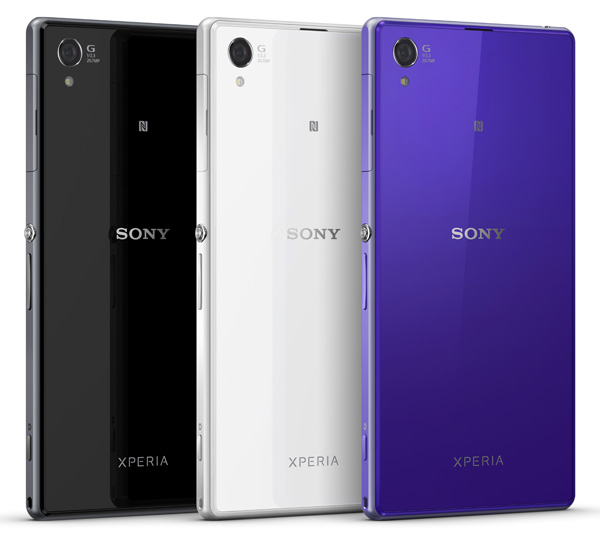