Sony introduces the A9 II with improved connectivity

Sony introduces the A9 II with improved connectivity 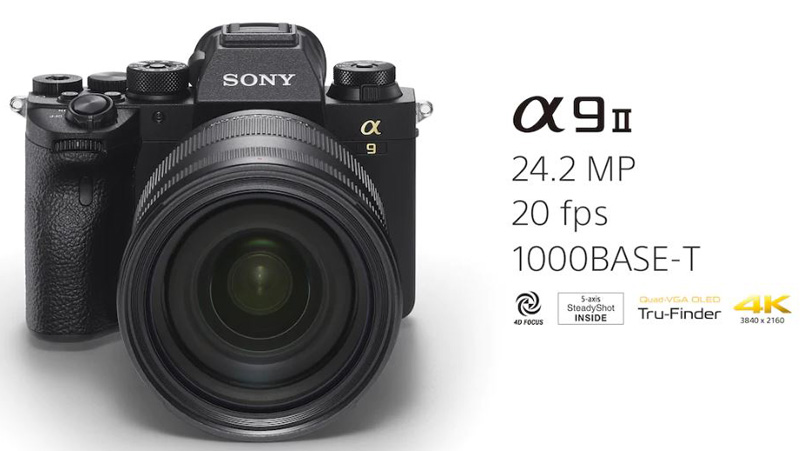 Sony’s new A9 II doesn’t go faster than the 20 frames per second (fps) of the original A9, but adds enhanced connectivity and file delivery. Continuous shooting using the mechanical shutter has also been pushed up to a maximum of 10 fps, while Autofocus performance has also been improved, with new algorithms.

In terms of connectivity, the A9 II includes a built-in 1000BASE-T Ethernet terminal that gives you fast, stable, gigabit communication when shooting tethered.  File Transfer over SSL or TLS encryption (FTPS) is supported for better security, and tethering has also been improved, with decreased release time lag and reduced live view screen delay when taking pictures via the Remote Camera Tool application. The speed of the camera’s wireless LAN has also been increased, with the addition of the 5GHz (IEEE 802.11ac) band on top of the A9’s 2.4GHz. IEEE 802.11a/b/g/n/ac standards are all supported. 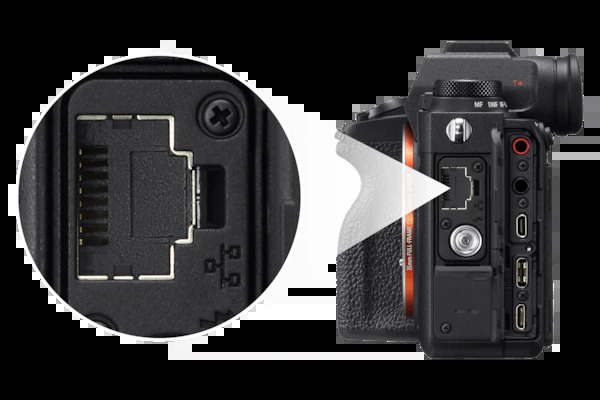 The A9 II also adds a new Voice Memo function so you can quickly add notes to your images, making it easier for the editors back in the office to edit effectively. Alternatively, field photographers can also use the 'Transfer & Tagging add-on' in the "Imaging Edge" application to transfer voice tags with the images to their mobile device and have the voice memos automatically converted to text that can be added to the JPEG images as IPTC metadata.

Surprisingly, the A9 II won’t get a new sensor, but will instead use the same 35mm full-frame stacked 24.2 MP9 Exmor RS CMOS image sensor as the A9. As noted above, the A9 II will be able to shoot faster with the mechanical shutter as that now goes to 10fps. Continuous shooting seems to be slightly lower at 361 JPEG/239 compressed RAW compared to 362 JPEG/241 compressed RAW of the A9, but the camera now offers an anti-flicker shooting mode that detects and adjusts for fluorescent or artificial lighting. 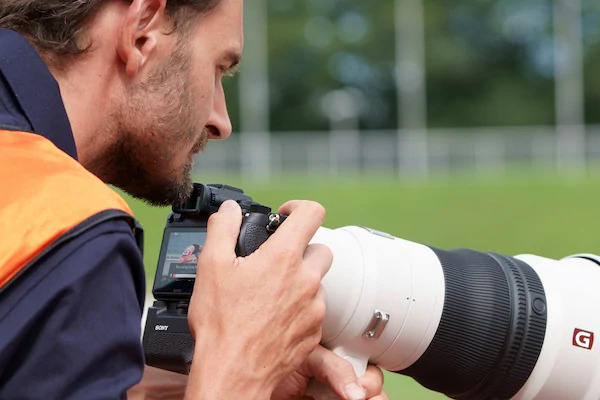 The new A9 II will be available in the United States in November 2019 for US$4,500. Local pricing and availability has yet been announced.

Join HWZ's Telegram channel here and catch all the latest tech news!
Our articles may contain affiliate links. If you buy through these links, we may earn a small commission.
Previous Story
Red Dead Redemption 2 is finally coming to PC!
Next Story
AMD's next microcode update for Ryzen could deliver over 100 improvements