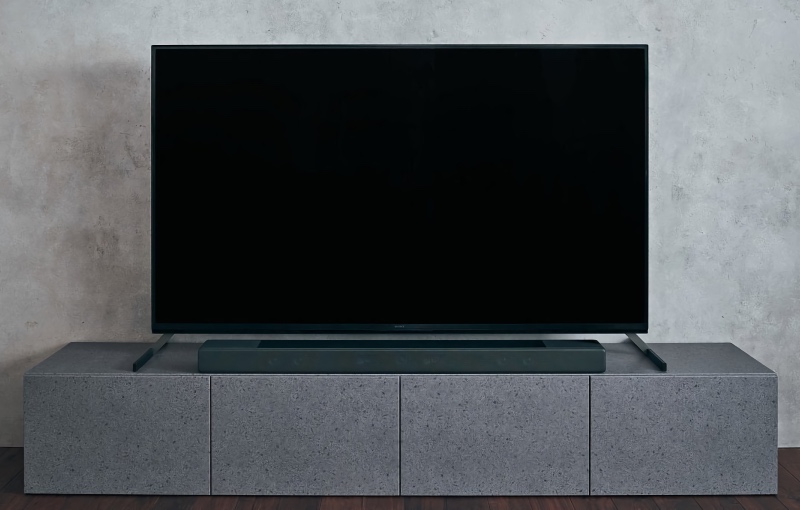 With its impressive array of speakers, Sony says this single unit soundbar will offer full support for both Dolby Atmos and DTS:X. 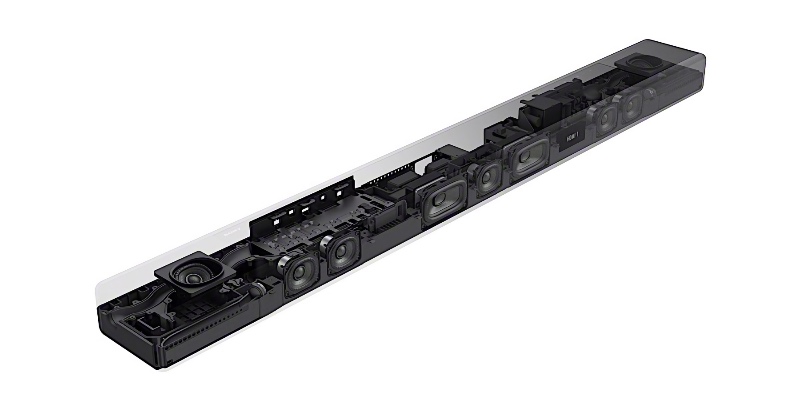 And for readers who feel that this isn't enough, you can add wireless subwoofers and rear speakers to the HT-A7000.

And to maximise the experience, the HT-A7000 has a built-in calibration feature that uses built-in mics in the soundbar to measure the room's height and width and optimise the sound. 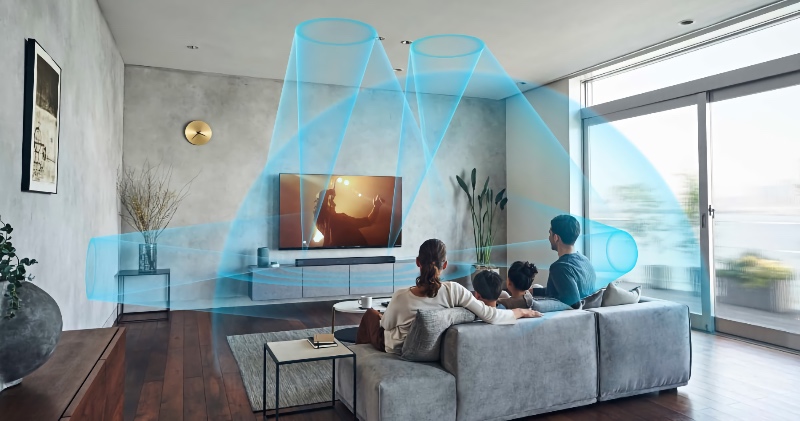 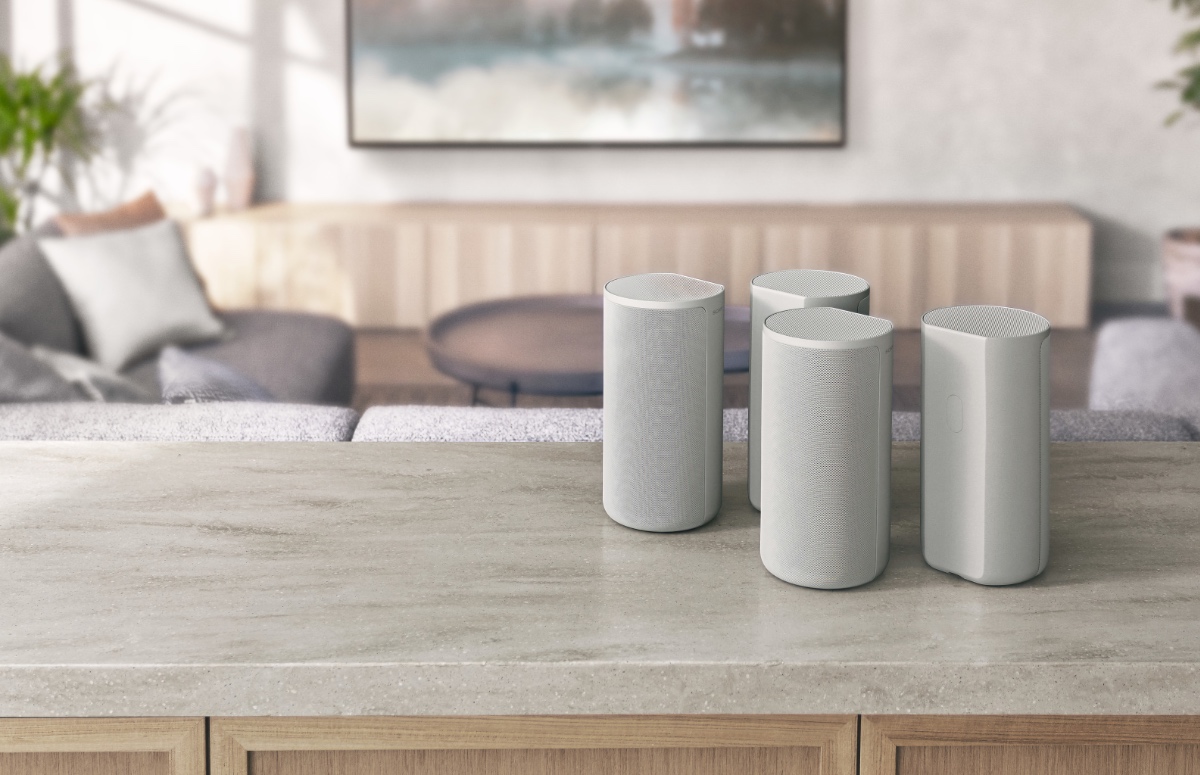 Each speaker consists of a single up-firing driver, a soft dome tweeter, and wide woofers.

It also features a self-calibration system where it uses its built-in mics to measure their relative height and position to recreate a listening experience akin to a 12-speaker setup.

And if you need more oomph, you can choose to supplement the system with the SA-SW5 or SA-SW3 wireless subwoofers. 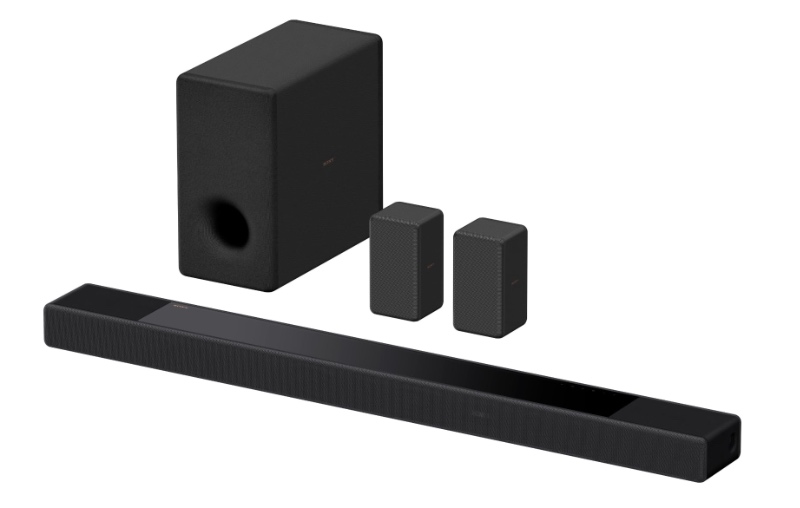 The HT-A9 home theatre system and HT-A7000 soundbars will both will be available in Singapore in September 2021.

The HT-A9 is S$2,699. However, you can get S$200 cashback with any purchase of a 55-inch and above Bravia TV. On top of that, you can also enjoy concierge service with free installation and calibration of your TV and HT-A9 system.

There are also bundle packages and they are as follows:

You can demo the HT-A9 and HT-A7000 systems at the following locations: 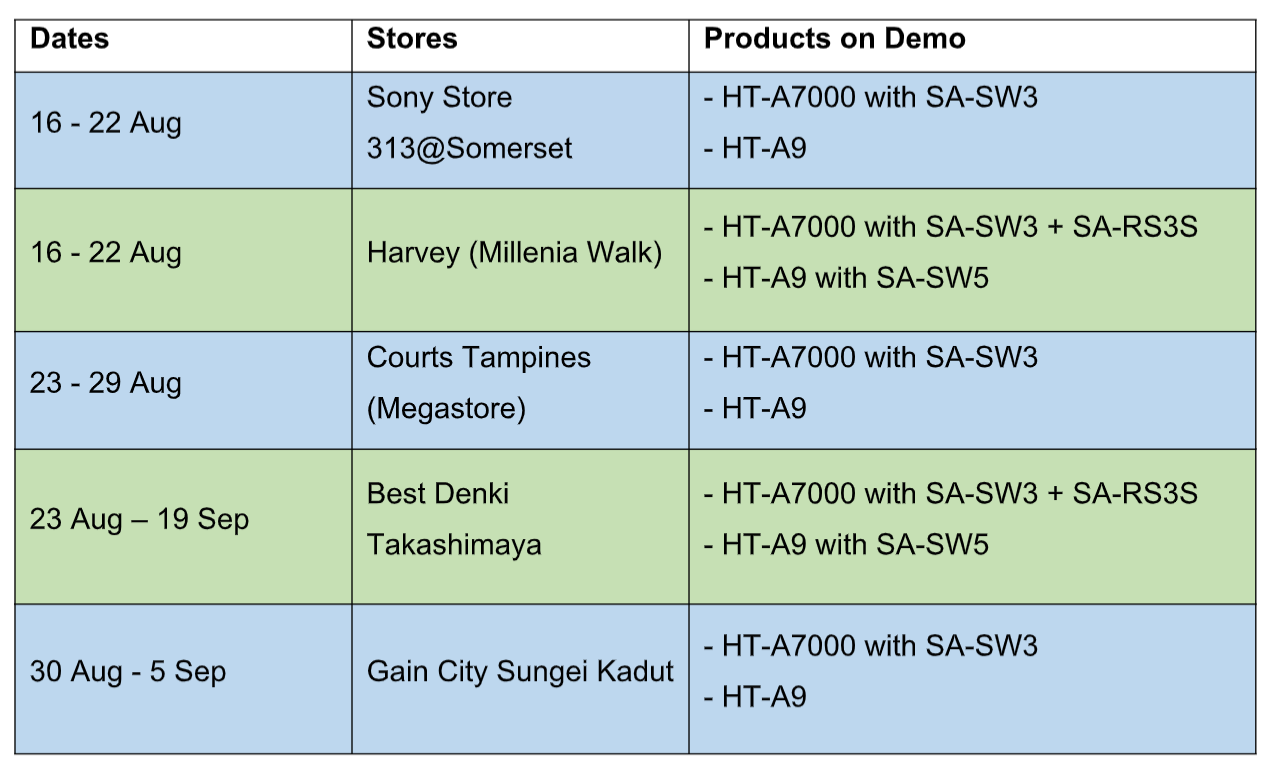 No word yet on local availability and pricing but the Sony HT-A7000 will be available in the US sometime during September and October. In the US, it is priced at US$1,300 (~S$1,762).