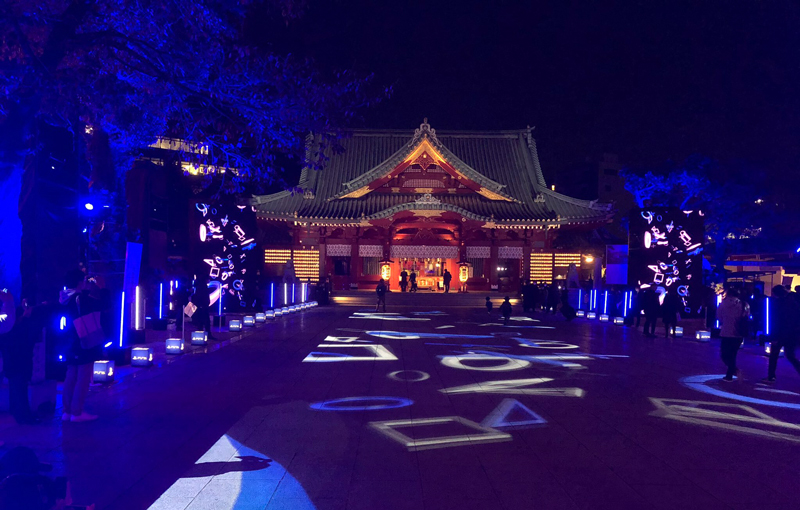 Next-gen is starting off in an interesting way.

The PlayStation 5 launches in some regions today (and in Singapore next week), and Sony’s pulling out all the stops to celebrate. Granted, the pandemic is making physical events difficult to hold, but the company has found an interesting compromise - involving an ancient Japanese shrine. 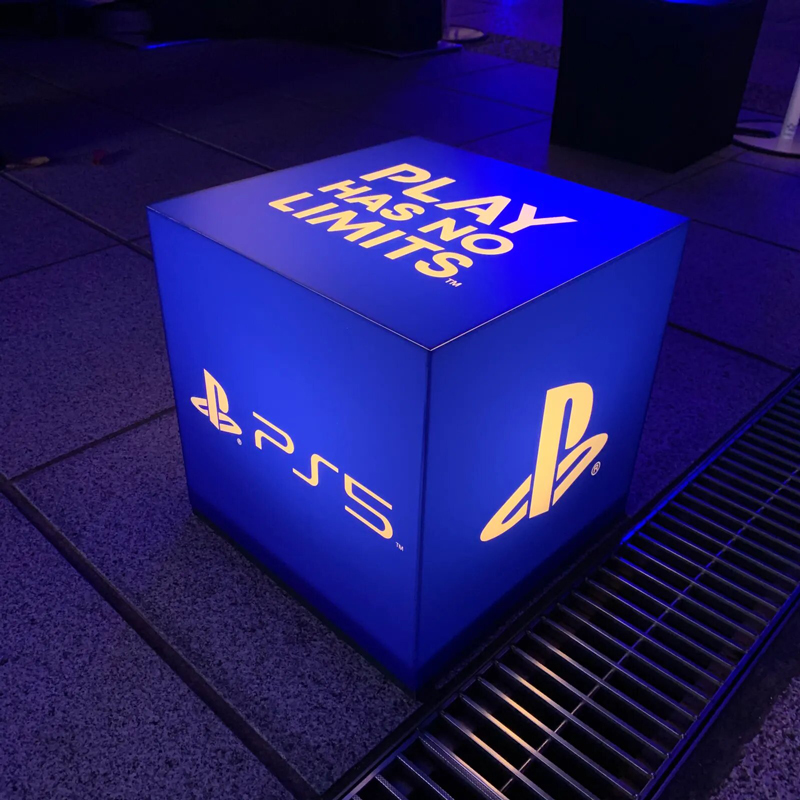 Sony hosted an event recently in the Kanda Shrine in Tokyo, Japan, filling the area with blue lights and PlayStation banners. The shrine is located nearby Akihabara, which has led to worshippers coming to the 1,270-year-old shrine to get their electronic devices blessed. That makes it a great venue to launch the PlayStation 5, in addition to the fact that outdoor events are safer to attend at this point in time.

The temporarily-redesigned shrine looks pretty incredible. Cubes displaying the PlayStation logo have been placed throughout the temple, and special lights project a series of special PlayStation-themed animations onto the ground. The whole temple has been lit up in blue lighting, which looks especially breathtaking at night. Receiving the console there must have been quite the experience.