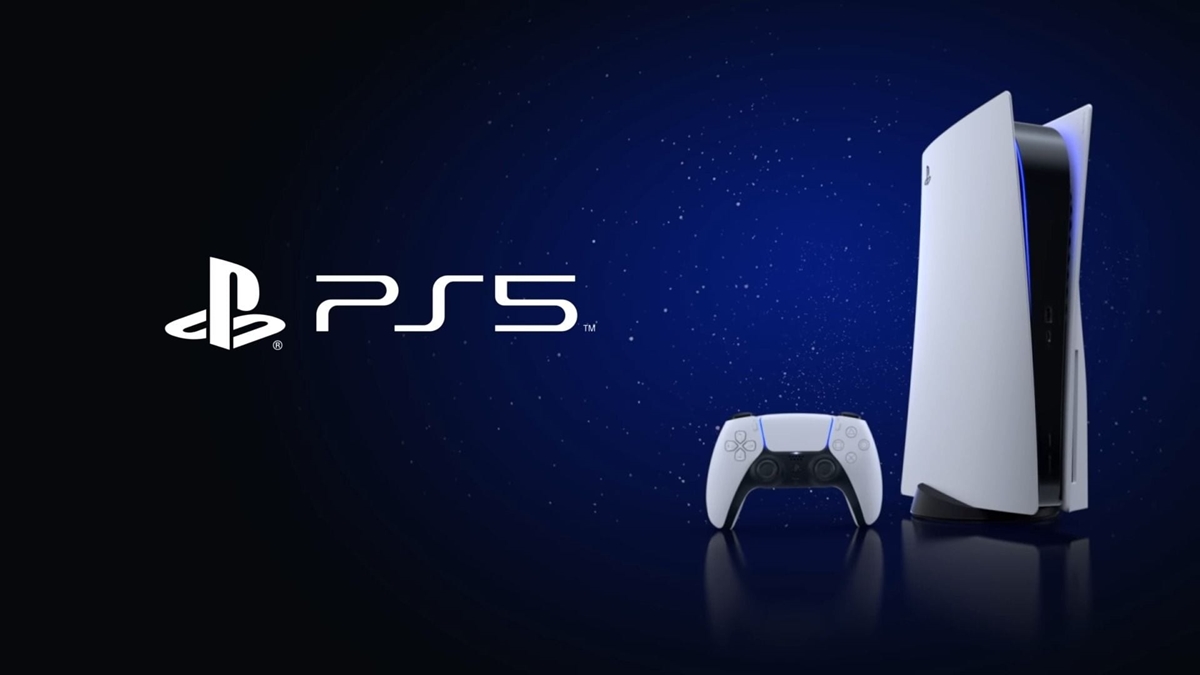 Although having new "Pro" DualSense models might be reason enough to tune in for Sony's upcoming hardware reveal, the tech giant is apparently prepping a number of headsets and gaming monitors for the event to go with the new controllers.

According to a new piece done up by Exputer (thanks!), Sony will supposedly roll out three new headsets for the InZone line along with two yet-unnamed gaming monitors. The former, which includes the InZone H3, H7, and H9 models will reportedly cater to different price points, though all three will feature 360 Spatial Sound for gaming and are Discord-certified as well.

The InZone H3, the lowest-tiered of the three models is a wired headset that comes with a budget-friendly price tag, while the InZone H7 is wireless and doubles down on battery life. Last but not least, the InZone H9, like the H7 is also wireless, but instead emphasises immersion with in-built noise-cancelling technology.

As for the monitors, we're still in the dark about their nomenclature right now, but what we do know is that they supposedly come with exclusive features designed for use with PlayStation 5 consoles, such as Auto Genre Picture Mode and Auto Tone HDR Mapping, among others. Additionally, Exputer's report also notes that both monitors will feature low latencies of 1ms, VRR (HDMI/G-Sync) support, and HDR capabilities - one of them offers DisplayHDR600 in 4K/144Hz, while the other offers DisplayHDR400 in Full HD/240Hz.

Join HWZ's Telegram channel here and catch all the latest tech news!
Our articles may contain affiliate links. If you buy through these links, we may earn a small commission.
Previous Story
ASUS teases July 2022 launch of ROG 6 gaming phone with a confusing Tweet
Next Story
Sony rumoured to unveil three new gaming headsets with 360-degree spatial audio