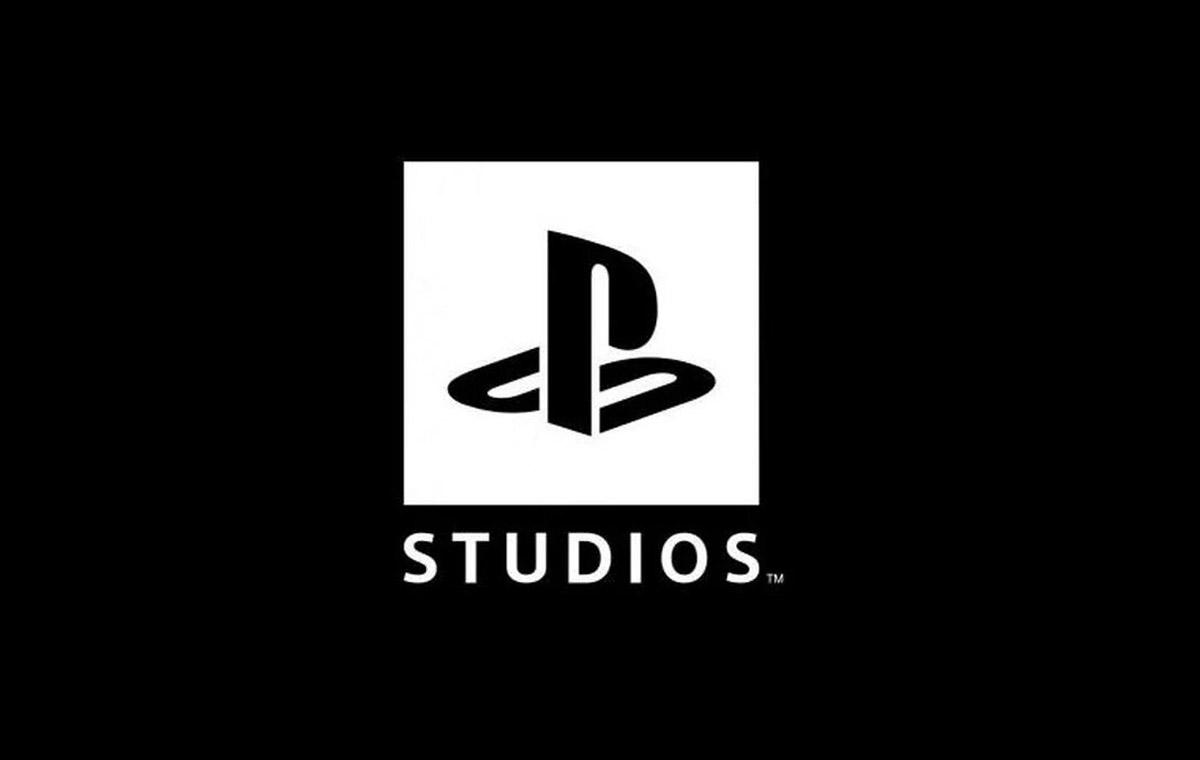 Sony is making a big push for PC gaming.

Sony PlayStation has been porting more and more of its console-exclusive games to PC recently, beginning with Horizon Zero Dawn in 2020, followed by Days Gone and God of War. The Uncharted: Legacy of Thieves Collection will also arrive on PC later in 2022, allowing PC gamers to catch up before the movie premieres.

Back in June, PlayStation Studios head Hermen Hulst talked about the company’s plans for PC: “I want to emphasize that PlayStation will remain the best place to play our PlayStation Studios titles at launch. But we do value PC gamers, and we’ll continue to look at the right times to launch each game.”

While we probably won’t see games like Horizon Forbidden West and Marvel’s Spider-Man 2 launch on PlayStation 5 and PC simultaneously, you can count on Sony to continue expanding its pool of PC games slowly.

Join HWZ's Telegram channel here and catch all the latest tech news!
Our articles may contain affiliate links. If you buy through these links, we may earn a small commission.
Previous Story
Battlefield 2042 shows off massive new maps in multiplayer gameplay trailer
Next Story
TPG reaches 100% 4G coverage throughout Singapore’s MRT system