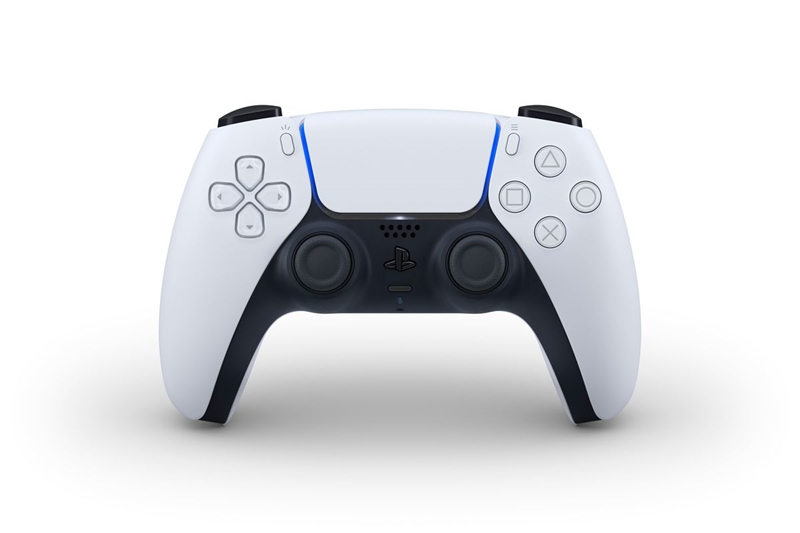 Alright, PlayStation fans, you can finally exhale that breath you've been holding in, because we've finally found out what the new PlayStation 5 controller looks like.

It's apparently called the DualSense, as referred to in a post by Senior Vice President for Platform Planning & Management Hideaki Nishino on the PlayStation blog. But apart from its oh-so-groovy name, and a heads-up that the controller has already been shipped to developers worldwide for optimisation purposes, the article also details some of its core features and the considerations that went into the design process.

Right from the get-go, Sony admits that they've had a hard time trying to improve on the PS4's DualShock 4, which is widely considered to be an excellent controller for the most part. But after much debate, they decided to keep most of what players liked about it while improving the focus on touch and audio through haptic feedback, adaptive triggers and the PS5's Tempest 3D AudioTech, among other features. Personally, we find the second bit to be the most interesting one - what it does is it simulates tension when players use the L2 and R2 triggers, like when you're drawing a bow or firing a gun, for example. Put all of the above together and the result is the DualSense, which somewhat resembles its predecessor, although there are several notable physical changes. For one, the Share button has been replaced by the Create button, which seems to be a buffed-up version of the former, although Sony mentions that more details will be revealed closer to launch. The new controller also comes with a built-in microphone array, which we hardly need to mention is extremely useful to have around especially if you don't have a headset handy. However, this feature is best used for a quick exchange of words, like coordinating combos in boss fights - longer conversations are still best held over a headset.

Now, a splash of colour - you might notice that the DualSense is two-toned, which is interesting since PlayStation controllers traditionally feature single colours, bar custom-made ones. Admittedly, it does look much sleeker and more modern than its predecessor, if I may. Meanwhile, the light bar is now situated on each side of the touchpad, as opposed to a single bar perched above like with the DualShock 4.

Essentially, the entire idea of the DualSense, at least according to Nishino-san's post, is to "give gamers the feeling of being transported into the game world as soon as they open the box". All of the improvements above are centred around creating more immersive gaming experiences, and while there's still a long way to go before we can get our hands on the PS5 for real, the DualSense already checks many of the boxes that we'd expect from a next-gen console controller.

Join HWZ's Telegram channel here and catch all the latest tech news!
Our articles may contain affiliate links. If you buy through these links, we may earn a small commission.
Previous Story
Nintendo is trying to improve Animal Crossing: New Horizons' awful new event
Next Story
Apple will be shipping 1 million face shields to medical workers a week