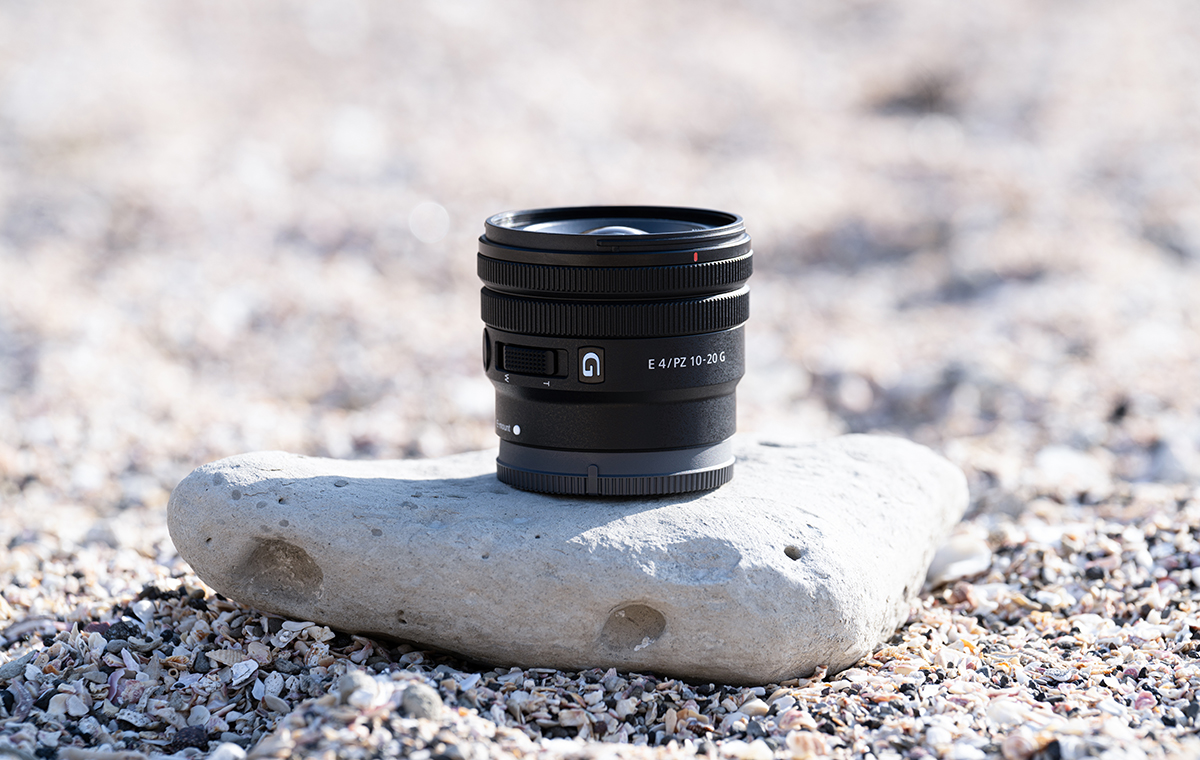 For those who are using Sony APS-C mirrorless cameras, such as the a6400 or the vlogging ZV-E10, your wish for new lenses has finally been answered.

Sony has launched not one, but three APS-C lenses:-

While these lenses are meant for Sony E-mount APS-C cameras, they seem to be catered to the needs of the modern-day vloggers who need compact lenses for their on-the-go streaming needs. This is especially so when Sony has not released any successor to the APS-C a6000 series (last launched in 2019) and concentrated on its vlogging-centric APS-C ZV series instead.

All three lenses are compatible with Sony Alpha E-Mount cameras, and pack improved handling alongside the lens performance that Sony is known for. Without further ado:

Sony said the SELP1020G is “the world’s smallest and lightest constant f/4.0 ultra-wide-angle APS-C power zoom lens”. Backing that claim is the lens’s 55mm length and 178g weight, making it 20% lighter than its predecessor, the SEL1018. Sony also said its new SELP1020G employs internal zoom and focus mechanisms, so the lens length doesn’t change when zooming or focusing.

In addition, the E PZ 10-20mm F4 G features a new electronic power zoom system that is said to ensure responsive control and adjustable zoom speed. This allows users to create smooth and stable videos even when zooming in and out, which makes it ideal for stable vlogging and gimbal-mounted movie shooting. It offers 15-30mm (in 35mm equivalent focal length) with 109° to 70° field-of-view (APS-C). On the lens is a focus ring, zoom ring, and zoom lever, with a customisable focus hold button and focus mode switch. In addition, users can attach 62mm screw-on filters and variable ND filters for more creative control.

Its huge aperture is supposed to produce smooth and artistic background bokeh effect. In other words, the background is blurred, so the subjects can stand out. This is great for vloggers who want their audiences to concentrate on what they are talking about. Its fixed focal length and a stable centre of gravity make this lens great for gimbal mounting. 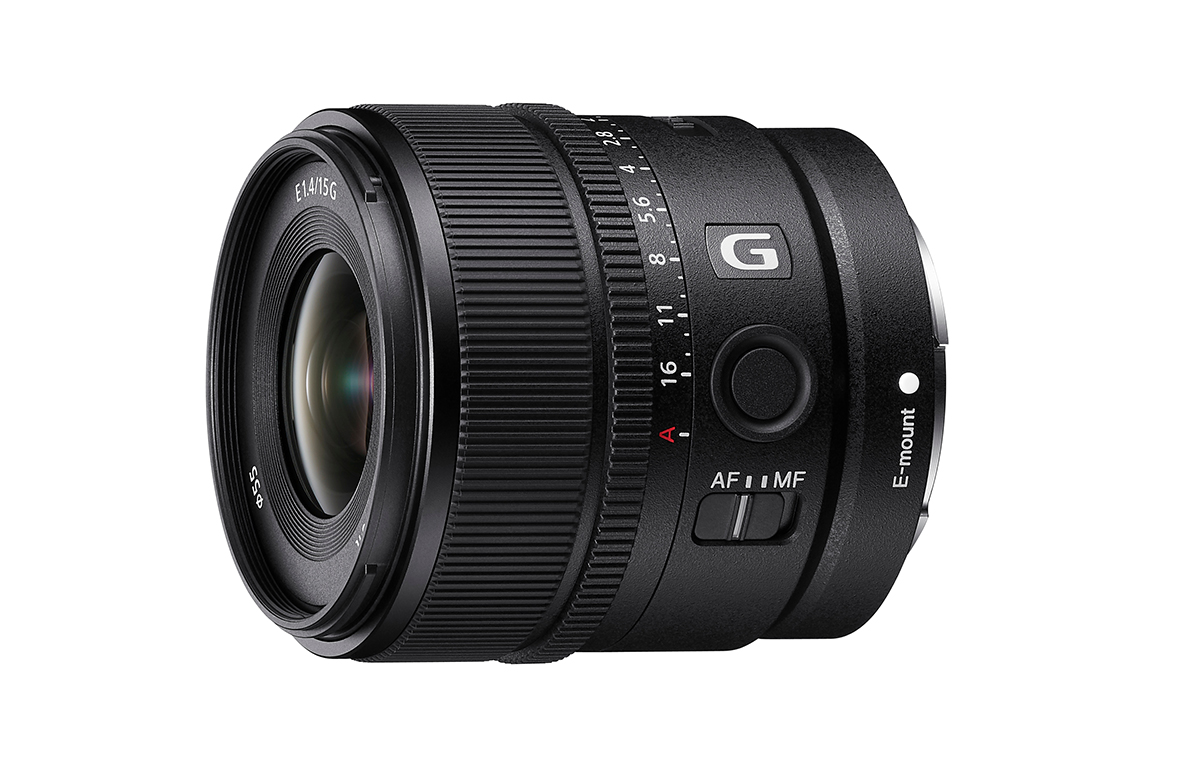 The lens is also equipped with a focus ring that offers Linear Response manual focus. It also has an aperture ring with an adjustable aperture click switch for ‘feeling’ each stop, and a focus hold button with a focus mode switch to enable AF or MF instantly. Lastly, the E 15mm F1.4 G comes with dust and moisture resistance for outdoor use in challenging conditions.

For vloggers who want to showcase interiors of fantastic houses or beautiful landscapes of their travels, the E 11mm F1.8 is ideal.

Its ultra-wide focal length of 16.5mm (35mm equivalent) coupled with its large aperture of F1.8 makes it a boon for users to photograph or video starry skies, majestic landscapes, enthralling architecture or any indoor scenes with low lighting.

The three ED glass elements are for high-resolution imagery and suppressing chromatic aberration. What’s notable is that this lens isn’t a G Resolution lens like the other two, even though it’s still compatible with APS-C cameras by Sony. 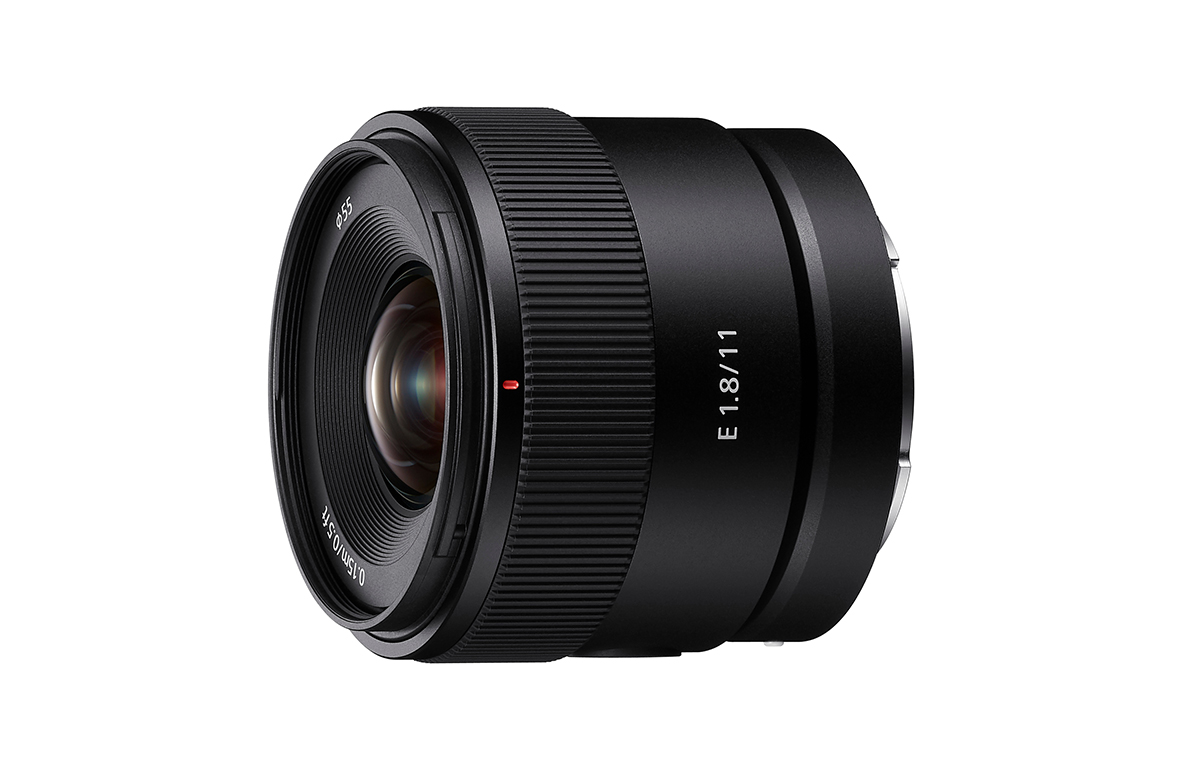 Its compact size and lightweight (181g) mean users can concentrate on the shoot rather than being bogged down by the weight of their equipment. Not to mention, like the E 15mm F1.4 G above, the E 11mm F1.8 also comes with a dust and moisture resistant design for added reliability in outdoor use and in challenging conditions.

Join HWZ's Telegram channel here and catch all the latest tech news!
Our articles may contain affiliate links. If you buy through these links, we may earn a small commission.
Previous Story
Razer rolls out three new street-style Barracuda gaming headsets
Next Story
TUMI and Razer are rolling out four new limited-edition esports bags on 3 June