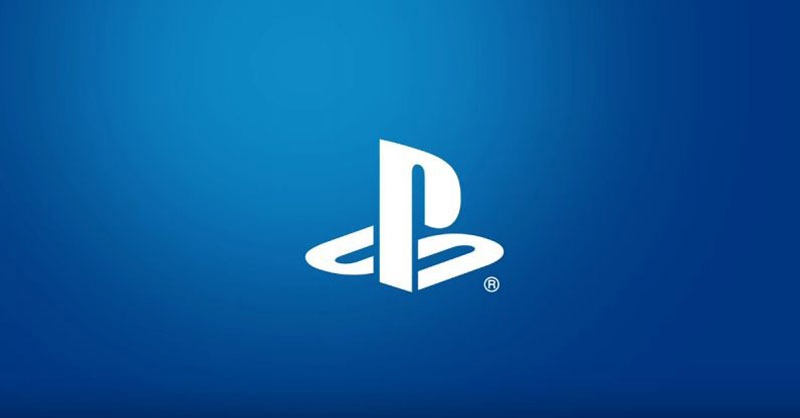 In a pretty abrupt turn of events, Sony Interactive Entertainment announced that Facebook integration will be removed from the PlayStation 4 starting today.

What this means is that Facebook features will not be supported on the PS4, so players won’t be able to share gameplay clips, screenshots and other activities via Facebook anymore.

PS4 owners also won’t be able to import their Facebook profile picture for their account, or find new PlayStation Network friends via Facebook. Facebook integration has been a part of the PS4's feature set since launch, so this is quite a big change. 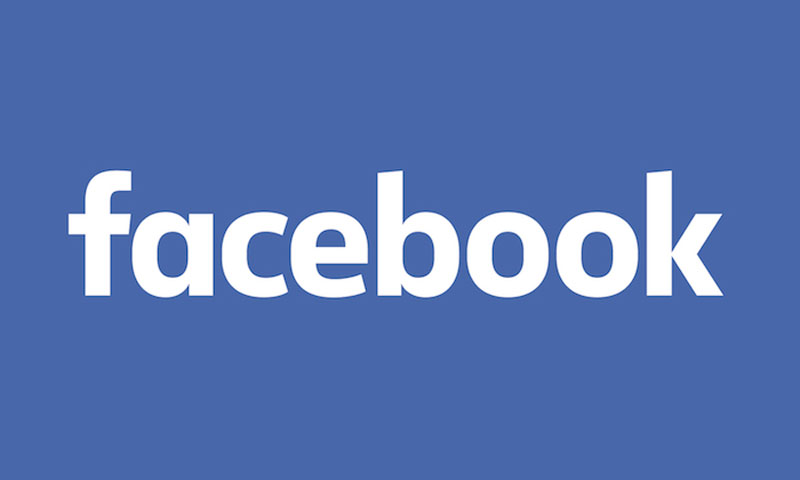 However, this may just be temporary. According to Kotaku, Facebook is currently working on an updated contract with Sony to improve Facebook integration on PlayStation. Until then, Facebook features will not be available on the PS4.

Personally, I just used Facebook to send game screenshots to myself in a pinch. Nothing of much value was lost here, but it was nice to have the option in the first place.

Join HWZ's Telegram channel here and catch all the latest tech news!
Our articles may contain affiliate links. If you buy through these links, we may earn a small commission.
Previous Story
Audeze launches its new LCD-GX planar magnetic gaming headphones
Next Story
An Overwatch novel called The Hero of Numbani is in the works