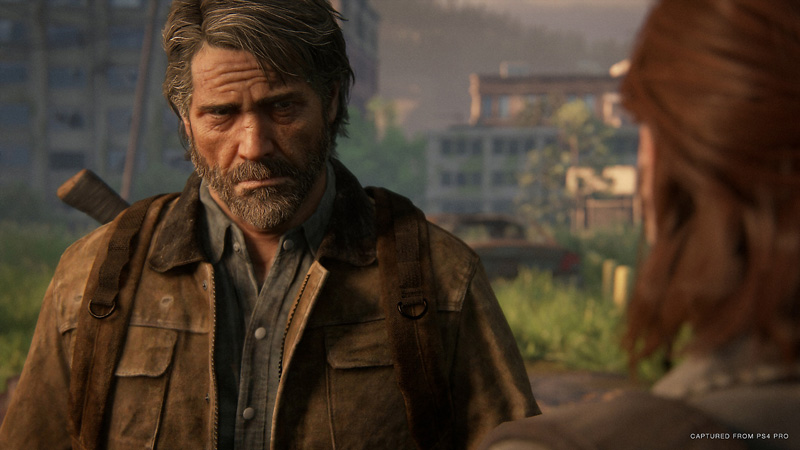 Now games are getting delayed too?

Sony Interactive Entertainment just announced The Last of Us Part 2 has been delayed indefinitely due to Covid-19. A tweet from Sony explained the delay, stating, “logistically, the global crisis is preventing us from providing the launch experience our players deserve.” 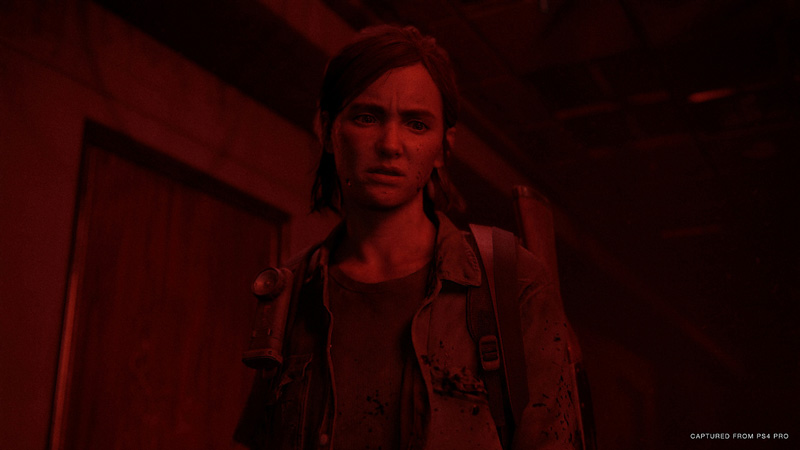 The Last of Us Part 2 was announced back in 2016, and had already been delayed once from February 21 to May 29, 2020. Now, it has been delayed indefinitely. Naughty Dog went into further detail on the delay, explaining that they were, “nearly done with development of The Last of Us Part II,” and, “in the midst of fixing our final bugs.”

However, even with us finishing the game, we were faced with the reality that due to logistics beyond our control, we couldn’t launch The Last of Us Part II to our satisfaction. We want to make sure everyone gets to play The Last of Us Part II around the same time, ensuring that we’re doing everything possible to preserve the best experience for everyone. This meant delaying the game until such a time where we can solve these logistic issues.

Industry insider Jason Schreier revealed that the game was still on track for a May release - and the primary reason for the delay was, “the challenge of printing, shipping, and selling physical games right now.”

- TLOUII was on track for May, multiple devs say. The primary reason for the delay is the challenge of printing, shipping, and selling physical games right now
- Going remote has not stopped those still working on the game (such as QA) from crunching. Hopefully this delay helps 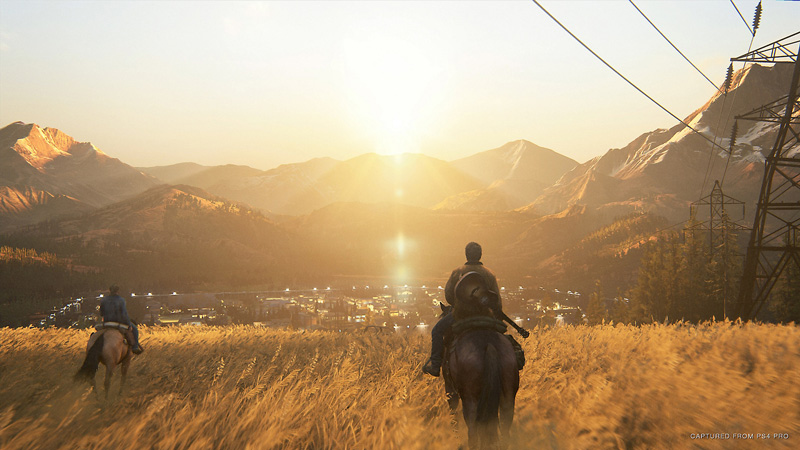 To help out with this disappointing news, Sony also released a whole bunch of images from the game focusing on Joel and Ellie. We haven’t seen much of Joel in marketing for this game yet, so it’s refreshing to actually see him for once. Other images show Ellie in intense situations - one has her crying while speaking to Joel in an open field.

Sony Interactive Entertainment has also delayed Iron Man VR indefinitely, a Marvel game which had also been delayed from February to May 2020 previously. With the complications arising worldwide in the production of media like movies, videogames and TV shows due to Covid-19, expect many more delays to come. 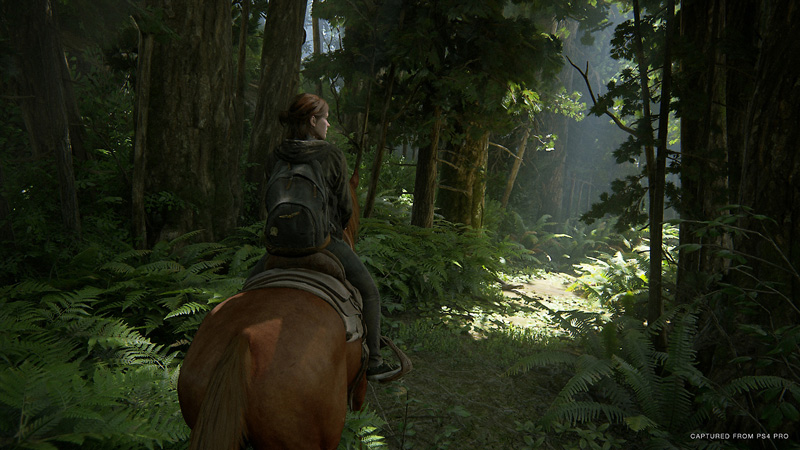 At the very least, some games are still dead set on an April release.

Join HWZ's Telegram channel here and catch all the latest tech news!
Our articles may contain affiliate links. If you buy through these links, we may earn a small commission.
Previous Story
Nintendo Switch scams are on the rise in Singapore
Next Story
Huawei Pay launches in Singapore - here's how it works