Sony has announced that the Cyber-shot DSC-TF1 will be launching in Singapore on the 26 February 2013, Tuesday. 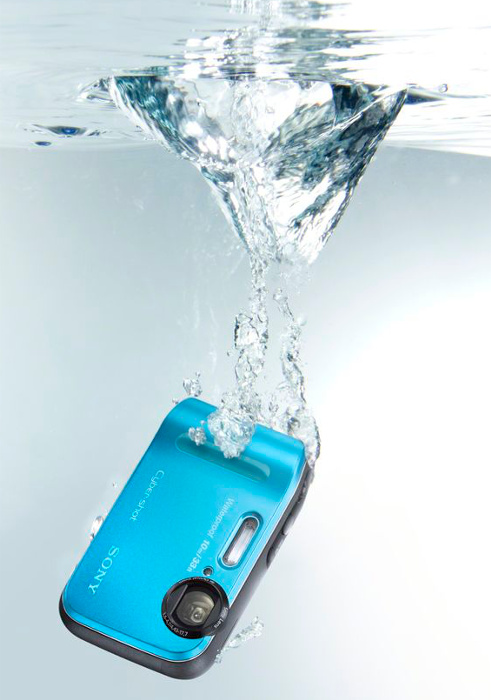 The Cyber-Shot DSC-TF1 will be available in black, blue and red and retail in all Sony stores and authorized outlets at S$329 from 26 February 2013 onwards.