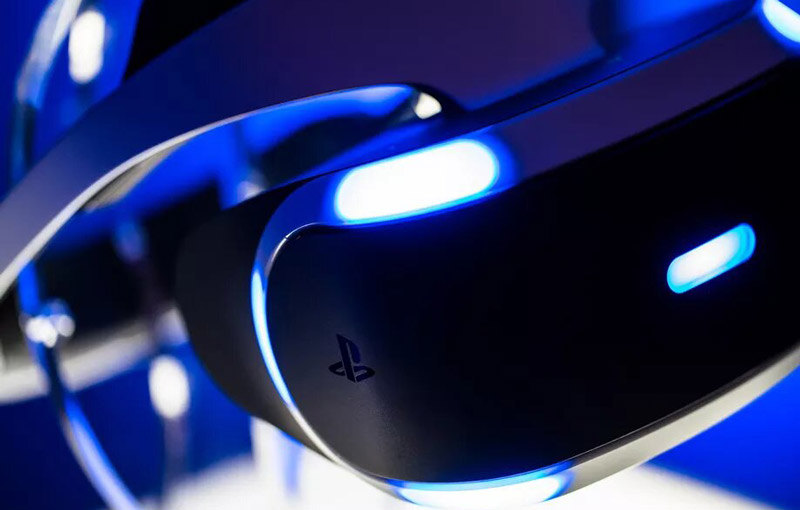 PlayStation VR is getting an update.

Nishino also states that players will feel, “an even greater sense of presence,” and become, “even more immersed in their game worlds,” when the new VR system releases. It’ll also get a new controller inspired by the PlayStation 5’s DualSense controller, incorporating some of its, “key features,” with a focus on, “great ergonomics.” This likely means that the controller will get some of the DualSense’s haptic feedback features as well.

The new VR system will require a single cord to simplify setup - which means that no, it won’t be wireless. As for what players can expect in terms of performance upgrades, Nishino confirms that the development team is, “taking what we’ve learned since launching PS VR on PS4 to develop a next-gen VR system that enhances everything from resolution and field of view to tracking and input.”

Here’s the bad news: Sony’s next-gen PlayStation VR system won’t launch anytime in 2021. Just like the PlayStation 5 rollout, Sony is just giving us all a sneak peek at what their upcoming hardware plans are - and we’ll probably hear more closer to launch. In the meantime, Sony has also announced a new State of Play episode happening on Friday at 6am (Singapore time), which will focus on games revealed in June 2020's PlayStation 5 showcase.

In case you forgot, those games included the new Ratchet and Clank, Horizon Forbidden West, God of War 2 and more!

Join HWZ's Telegram channel here and catch all the latest tech news!
Our articles may contain affiliate links. If you buy through these links, we may earn a small commission.
Previous Story
Sony's new FX3 is its most compact and affordable cinema camera yet
Next Story
Deadpool writers will adapt PlayStation's Twisted Metal franchise for TV