Sony confirms another Spider-Man trilogy with Tom Holland is happening

Sony confirms another Spider-Man trilogy with Tom Holland is happening 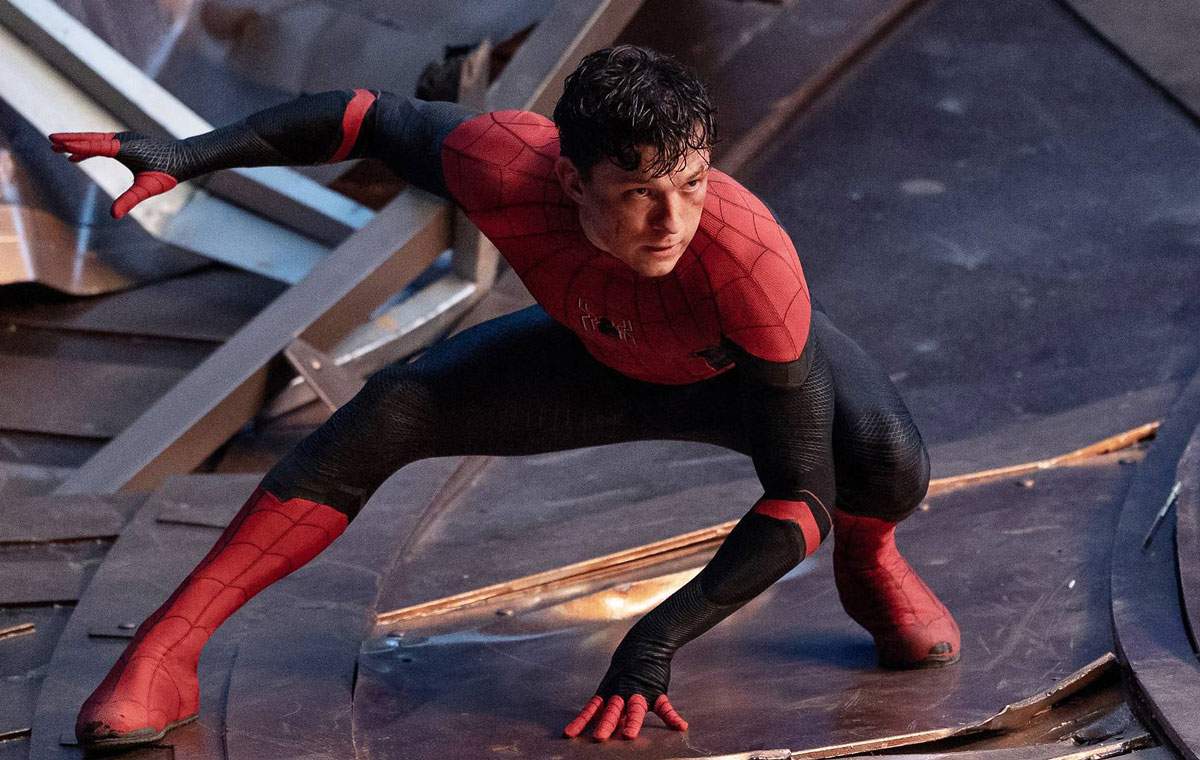 Despite Spider-Man: No Way Home already being successful enough to crash ticketing sites worldwide, Tom Holland’s future as Peter Parker has been uncertain for months now. No Way Home is Holland’s last Spider-Man role in his contract, and the movie certainly seems to end the webhead’s adventures with a bang. Multiple villains are coming together to give Peter a farewell to remember.

Holland had previously expressed interest in moving on from the role during an interview with GQ, saying, “Maybe what’s best for Spider-Man is that they do a Miles Morales film [...] If I’m playing Spider-Man after I’m 30, I’ve done something wrong.”

Holland first appeared as Peter Parker in 2016’s Captain America: Civil War. Since then, he has appeared in three Spider-Man movies and two Avengers movies. There’s plenty of room for more Spidey appearances down the line, especially with Sony’s side of the Spider-Man universe primed for crossovers as well. Morbius and Venom are traditionally Spider-Man villains, but they haven't even met on the big screen yet.

On the future of Sony’s Spider-Verse, Pascal said:

I would say there's so many things that we're going to be able to explore, but what we always have to do before we decide who the villain is going to be and what Spidey goes up against is what is the story we're telling about? You know? What's the Peter Parker story we're telling? What's the Miles Morales story that we're telling? But we always have to start with that. The good thing about these movies is as big as the canvas they take place on can be, they are always just stories about a kid.

So there you have it. There’s more Spider-Man in everyone’s future - even if Tom Holland doesn’t know about it yet.

Join HWZ's Telegram channel here and catch all the latest tech news!
Our articles may contain affiliate links. If you buy through these links, we may earn a small commission.
Previous Story
Sharp's trio of new fridges bring some really cool features to the table
Next Story
PSA: Challenger is changing its online shopping portal to www.challenger.sg