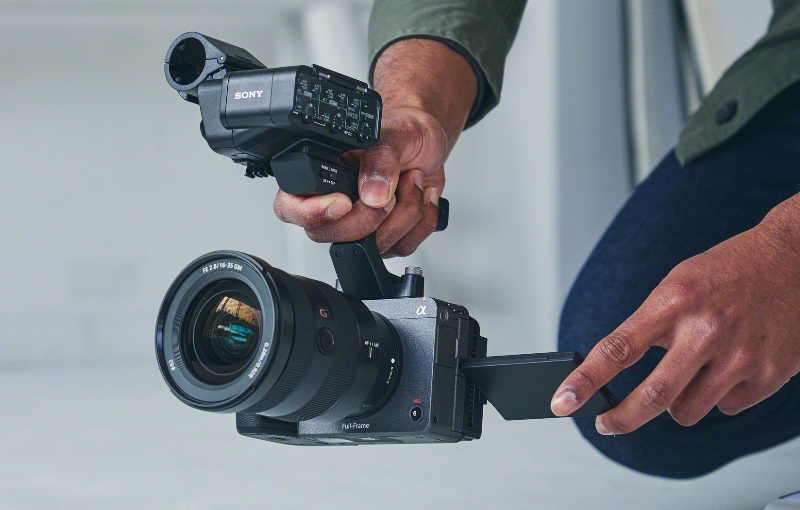 The Sony FX3 is the company's most compact and affordable cine camera yet.

In terms of portability and capability, it slots in between the recently announced A7S III and the FX6.

The design resembles Sony's A6600 and the FX3 body weighs just 715g (including memory card and battery but excluding lens). 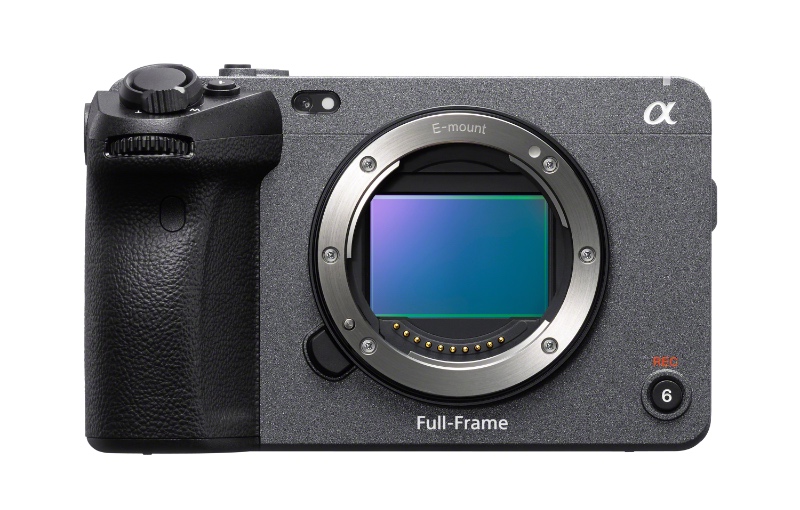 According to Sony, the FX3 is capable of capturing 15 stops of dynamic range and supports ISO up to 409,600 for "very low light situations".

It also has the same autofocusing system with real-time eye autofocus that's used in the Alpha cameras. 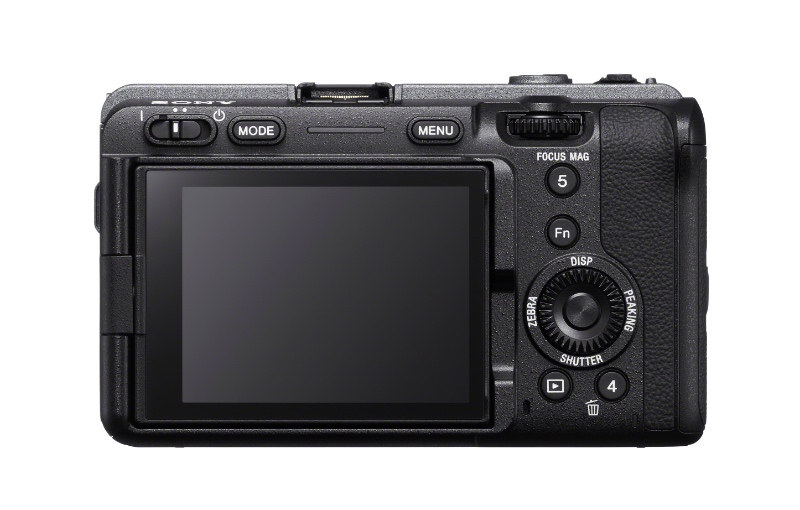 The Sony FX3 will be available in Singapore sometime in April. Unfortunately, pricing hasn't been determined yet but the price in the US is US$3,900 (~S$5,153).

Join HWZ's Telegram channel here and catch all the latest tech news!
Our articles may contain affiliate links. If you buy through these links, we may earn a small commission.
Previous Story
Watch Dogs: Legion's new GTA-like online mode has a release date
Next Story
Sony confirms that a next-gen PlayStation VR system is in development