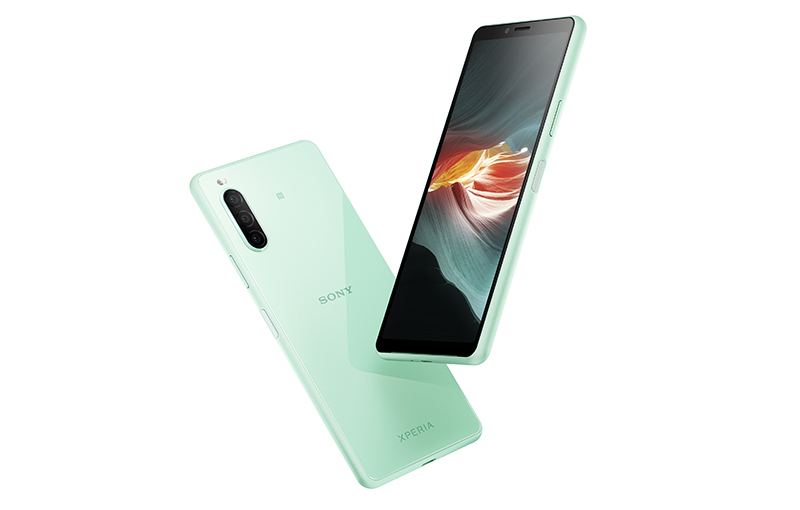 Sony updates the mid-range Xperia 10 phone with a new Xperia 10 II model, which will be available in Singapore soon.

The three lenses on the Xperia 10 II consist of a 12-megapixel primary shooter with a 1/2.8-inch sensor, while it's supported by an 8-megapixel telephoto shooter and a wide-angle 8-megapixel camera.

The predecessor - Xperia 10 - and the new Xperia 10 II see minor differences in the processing SoC used. The older model sports the Qualcomm Snapdragon 630 (2017 chip) while the Xperia 10 II comes with a Qualcomm Snapdragon 665 chipset (2019 release). The earlier version runs on eight ARM Cortex A53 CPU cores; the newer SoC uses the octa-core Kryo 260 CPU, among other minor differences with its imaging processor and graphics processor. 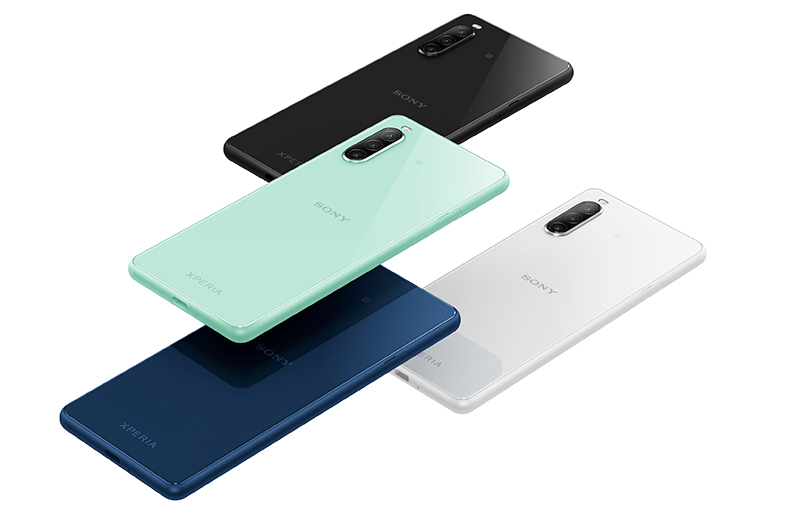 The Sony Xperia 10 II will be available on 1 June 2020 at an official retail price of S$569, and it can be found in Sony stores and their official storefront on Lazada. From now until 31 May 2020, interested parties can pre-order the device via the Lazada URL above. Folks who pre-order will be gifted a complimentary Sony MDR-XB50BS neck-band styled in-ear headphones (worth S$119, while stocks last).

Below is a quick spec sheet on the Xperia 10 II: