No one does picture and sound perfectly like Sony BRAVIA TV 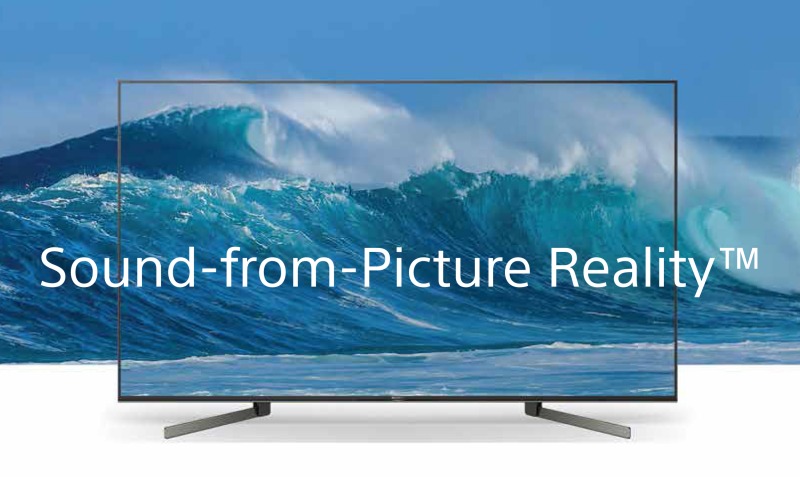 In many ways, an ideal home entertainment setup is no different from a masterfully-played symphony. The latter requires flawless coordination, timing, and emphasis from individual instruments to deliver an unforgettable performance. As relentless innovators, Sony has unveiled the next evolutionary phase of home entertainment within their BRAVIA TVs, aiming to bring users one step closer to a Sound-from-Picture Reality.

The concept is simple but immensely complex to realize: to deliver picture and sound in perfect harmony. And the secret to this success is two groundbreaking features unique to Sony: Acoustic Surface Audio (ASA) and Acoustic Multi-Audio (AMA).

Using your entire TV for sound 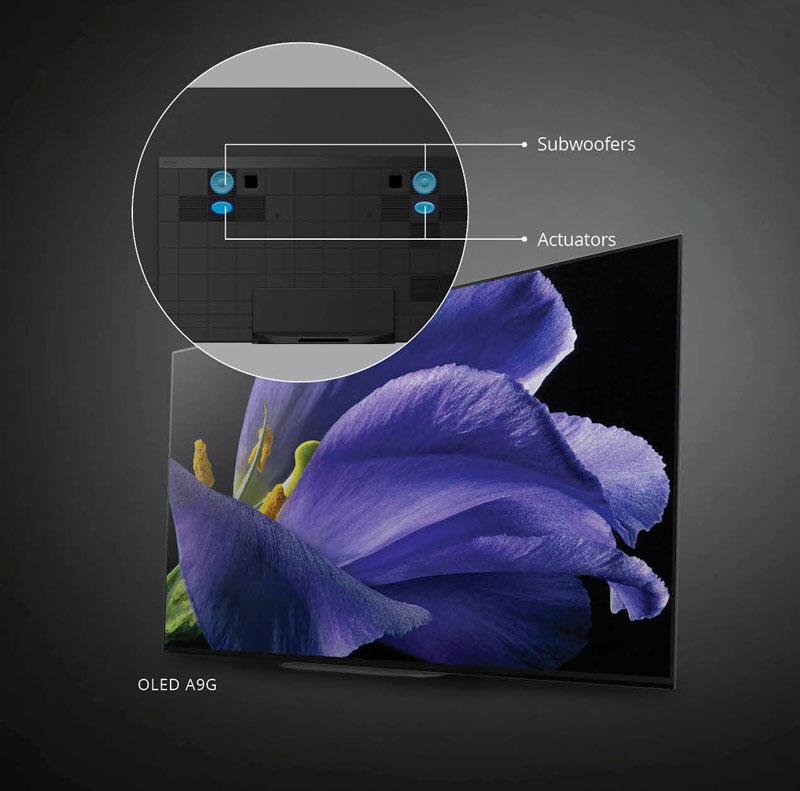 ASA makes us look at TV displays in a whole new light. Two actuators behind the display discreetly vibrate the screen for a dynamic 2.2ch audio experience. It isn’t strong enough to make the TV visibly shake, but it is precise enough to isolate the sound of various on-screen objects.

Matching what you hear with where you see it is a huge boost to immersion. We’ve known that for years with surround sound technology but Sony wants to push things further. For example, you can better pinpoint the gunfire and explosions of an action movie, or the bone-chilling turn of a lock in a horror film. It’s far more thrilling than your regular TV stereo.

Part of the magic lies in Sony’s super-slim TV profiles, as it allows those delicate vibrations to produce that auditory difference. Long story short, your TV can now play a more involved role in sound – in other words, it’s an Acoustic Surface.

A complete sound system right out the box 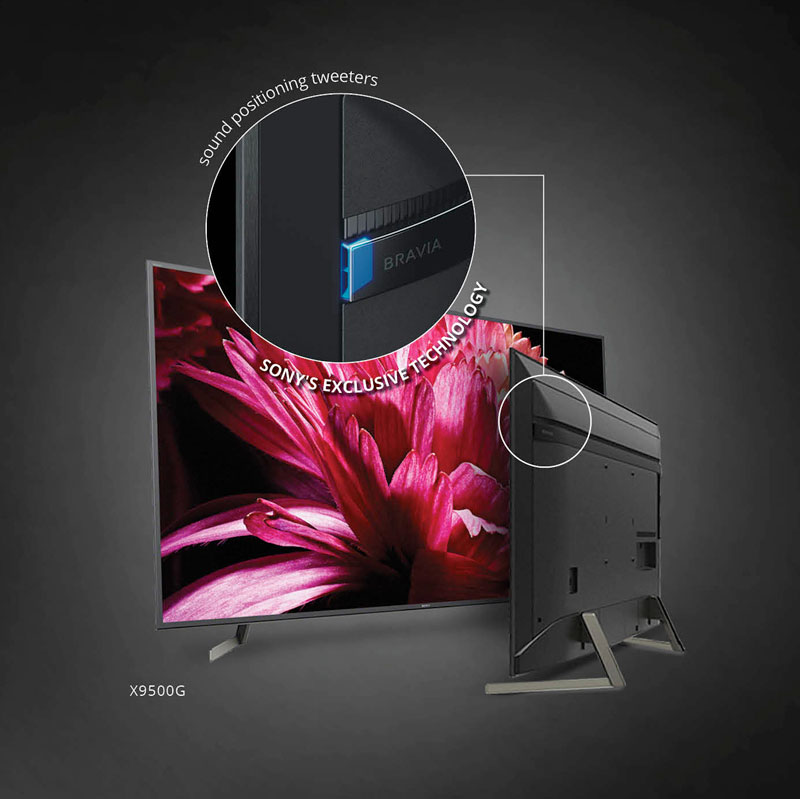 AMA takes a different approach to improve sound quality, with the aim of placing you at the heart of concerts and movies. Two sound-positioning tweeters at the back enhance the TV’s ability to deliver audio from the screen’s center, giving you a more accurate center channel. However, that’s just the start of it.

Those tweeters are also side-facing for a much larger soundstage. Working in tandem are two full-range Bass Reflex speakers, likewise situated behind the display. Essentially, they form a mini sound system that covers the entire range of high to low frequencies, all in a single TV. They play an integral role in keeping the sound perfectly aligned with the picture, granting viewers the picture and sound harmony that Sony promises.

It takes listening to a live demo to truly appreciate its abilities, and that’s before you even factor in a home theater system!

Take your pick - OLED or LED? 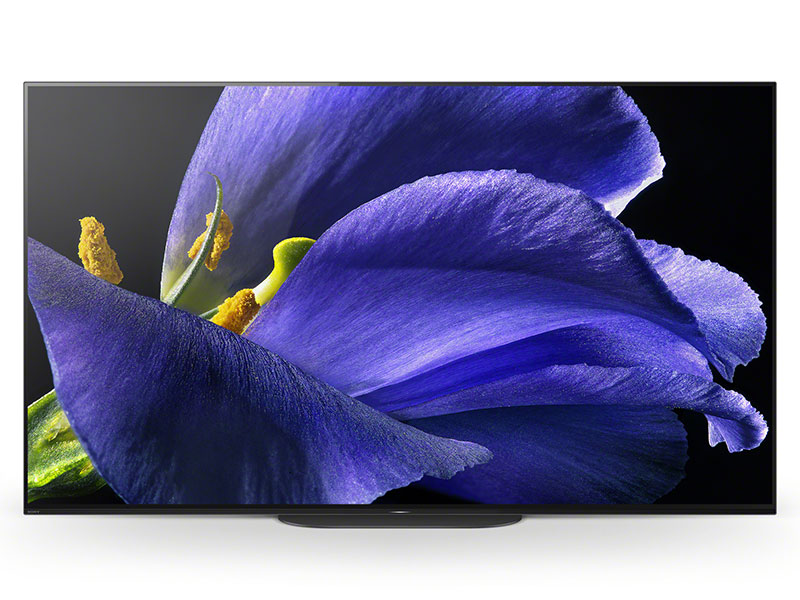 With OLEDs leading the way, Sony is rolling out the driveway with their A9G and A8G BRAVIA TVs. The flagship Master Series A9G sports the enhanced ASA+, which has a higher sound pressure for a more impactful sound and wider sound field. You can even connect an amplifier to the rear port to enable the A9G’s Centre Speaker Mode, letting the TV itself be a part of your surround sound system.

Sony is also expanding their Sound-from-Picture Reality range to include LEDs such as the X9500G and X8500G1 BRAVIA TVs. The first features the highly versatile AMA functionality which, when paired with Sony’s proprietary X-Wide Angle2 technology, makes for some truly vivid experiences. Meanwhile, the X8500G scales back some features so that an immersive audio and picture experience is attainable by all.

Joining the Sound-from-Picture Reality range are the X9500G and X8500G1 LED TVs. The first pairs AMA with Sony’s proprietary X-Wide Angle2 technology for an impressive cinematic experience. The latter scales back some features so more can enjoy these enhancements.

Keeping abreast with the latest in home entertainment, the TVs all support HDR10 and HLG for a more engaging cinematic experience. What’s more, the A9G, X9500G and X8500G1 series will also receive AirPlay2 and HomeKit support in future firmware updates.

To sum up, it's no exaggeration to say that Sony continues to shatter our expectations in all respects. Not only is their BRAVIA range a great addition to any home, but they also represent the best of what TVs can and should deliver.

Find out more by visiting www.sony.com.sg/braviasound.