Sony believes phones with dual cameras will take off in 2017

Sony believes phones with dual cameras will take off in 2017 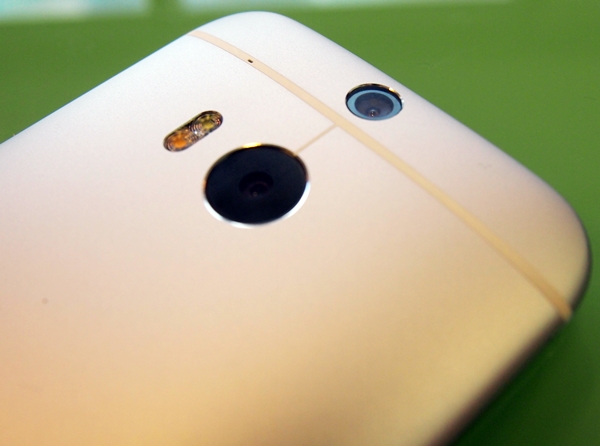 The world's largest image sensor supplier believes smartphones with dual cameras will take off in 2017.

According to Kenichiro Yoshida, Sony's Chief Financial Officer, major smartphone makers will launch devices with dual cameras by next year although the slowing down of the high-end market segment may affect the demand and production schedule.

HTC introduced a dual-camera setup on the One M8 three years ago, which allows the user to capture depth of field (DOF) information and offers a new set of editing options and picture enhancements. At least two major smartphone brands are expected to launch flagship smartphones with dual-cameras as early as this month.

LG is rumored to be launching the G5 smartphone with dual displays and dual cameras at Mobile World Congress 2016 later this month while Apple is said to be working on two iPhone 7 Plus models where the higher-end variant will sport a dual-camera design.

Join HWZ's Telegram channel here and catch all the latest tech news!
Our articles may contain affiliate links. If you buy through these links, we may earn a small commission.
Previous Story
Lian Li’s latest PC-M25 mATX case can store more hard drives than you will ever need
Next Story
Microsoft acquires British keyboard app company SwiftKey