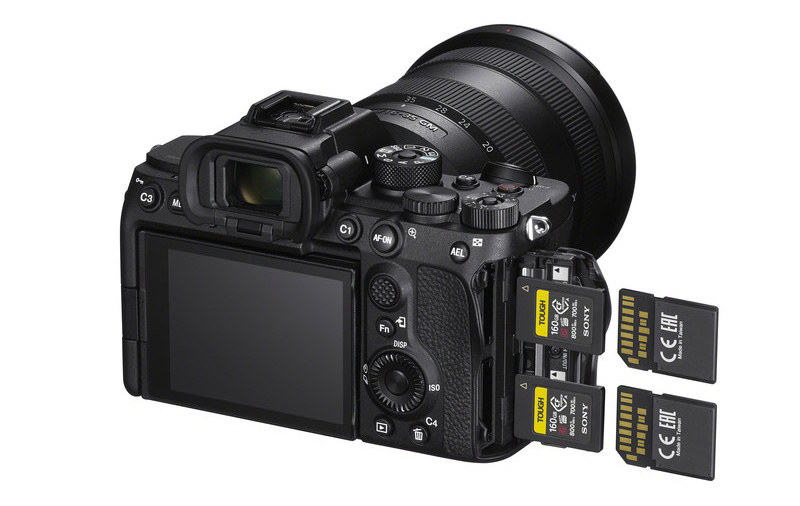 Those interested in Sony’s new A7S III would have noticed that the camera has two card slots that support CFexpress Type A cards (and SD cards) with read and write speeds of 800MB/s and 700MB/s respectively.

But who makes CFexpress Type A cards? Well, Sony does.

Alongside the A7S III Sony has also announced that it’s making CFexpress Type A ‘Tough’ series cards in 80GB and 160GB capacities.

Unlike the fairly common XQD-size CFexpress Type B cards, Type A cards are smaller and thus would go well with smaller cameras. On paper, Type A cards have a slower maximum throughput than the Type B ones, though in this case, they’re fast enough to keep up with the A7S III.

Sony is also offering a new card reader that works with these cards. More specifically, the MRW-G2 accepts both CFexpress Type A and SD cards.

Sony’s highly durable and dust/water-resistant CFexpress Type A cards (CEA-G80T and CEA-G160T) will be out in the U.S. in September. The 80GB version is going for US$200 and the 160GB version US$400. The MRW-G2 card reader goes for US$120. Local pricing is unavailable at the moment. 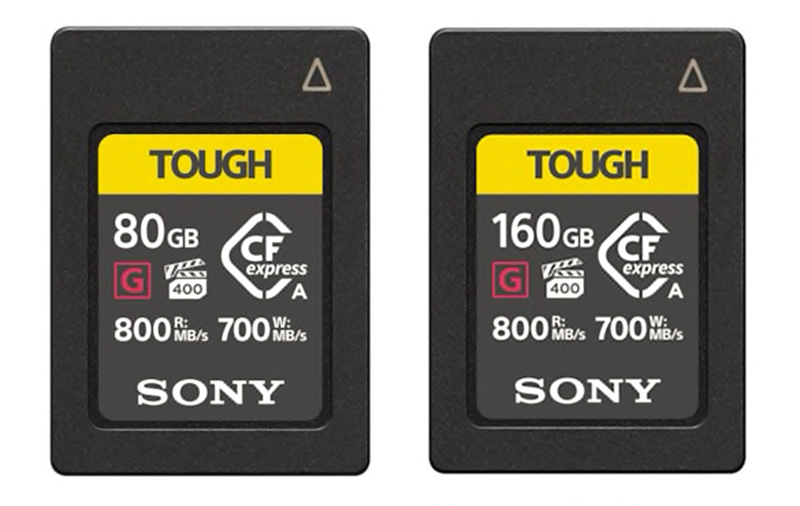 Join HWZ's Telegram channel here and catch all the latest tech news!
Our articles may contain affiliate links. If you buy through these links, we may earn a small commission.
Previous Story
Hawkeye is coming to Marvel's Avengers as a post-launch hero
Next Story
Ruark Audio launches luxury compact music system in Singapore