Sony announces release of the world’s smallest interchangeable lens digital camera, the A5100 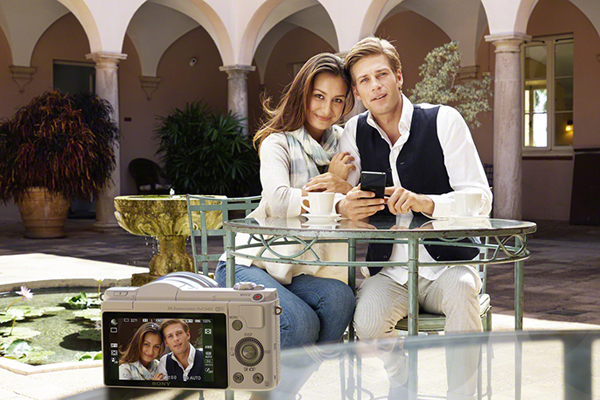 It may measure just 109.6 x 62.8 x 35.7 mm and weigh just 283g (body only, with battery and Memory Stick PRO Duo included), but the world’s smallest interchangeable lens digital camera* is huge in features. At its heart is a 24.3 megapixel APS-C Exmor CMOS sensor that’s paired with the same BIONZ X image processor used by the acclaimed A7 series, which means fantastic images and excellent low-light capabilities be it for still, or movies. This is a step up from the NEX-5T, and the A5100 comes with a built-in flash that has a Guide Number of 4. (GN4)

The pro-focused XAVC S format is supported at 50Mbps with the use of a Class 10 or higher SDXC memory card, ensuring you get spectacular Full HD footage with great sound for your videos, and Fast Hybrid AF provides greater accuracy with subject tracking thanks to the 179 phase detection points that help to ensure your images are always pin sharp. Touch Focus and Touch Shutter make it easy to capture the moment - simply tap to shoot or focus -while the 3-inch touch-enabled LCD screen can be flipped 180o for easier selfies. There’s even an in-camera soft-skin effect that enhances your skin tone so you look better in your selfies!

NFC support allows for one-touch transfer to smart devices, and Wi-Fi Direct allows easy wireless transfer to supported iOS and Android devices. While one-touch pairing activates the Smart Remote Control feature, which lets you compose and take photos from your smartphone or tablet. Finally, expand the capabilities of the A5100 even further with a selection of free and paid apps from Sony’s PlayMemories Camera Apps portal.

The Sony A5100 is now available in the Asia Pacific, and will be available in Singapore from 4th September onwards at all major Sony authorised retailers for a recommended retail price of S$999 (inclusive of SELP 1650 16-50mm F3.5-5.6 Powered Zoom kit lens).

* Among interchangeable-lens digital cameras equipped with an APS-C equivalent image sensor, built-in flash and Wi-Fi as of August 2014, based on Sony research. 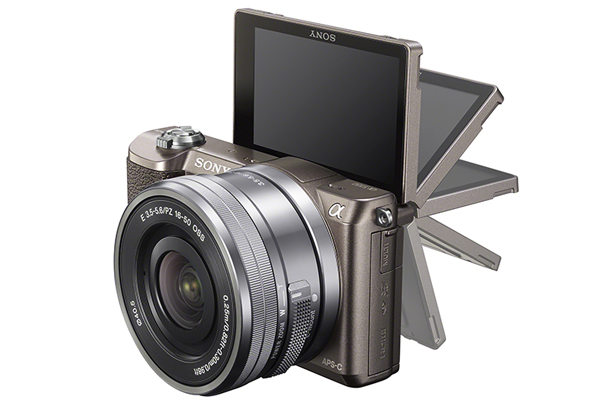 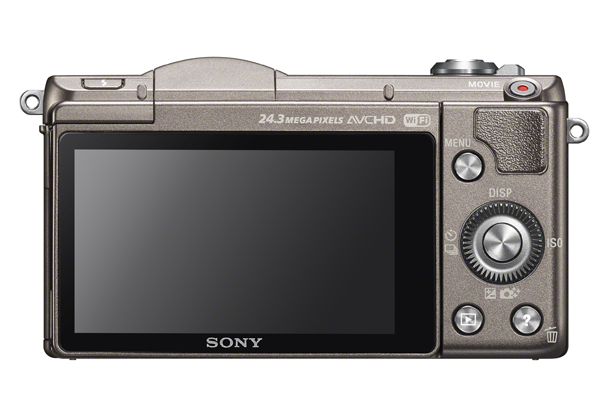 Join HWZ's Telegram channel here and catch all the latest tech news!
Our articles may contain affiliate links. If you buy through these links, we may earn a small commission.
Previous Story
SingTel's 300Mbps 4G LTE-A network expands to cover over 50% of the island
Next Story
HTC unveils Butterfly 2 with 13MP Duo Camera and IP57 rating