Sony announces the release of the A6400, an APS-C camera with the world’s fastest autofocus

Sony announces the release of the A6400, an APS-C camera with the world’s fastest autofocus 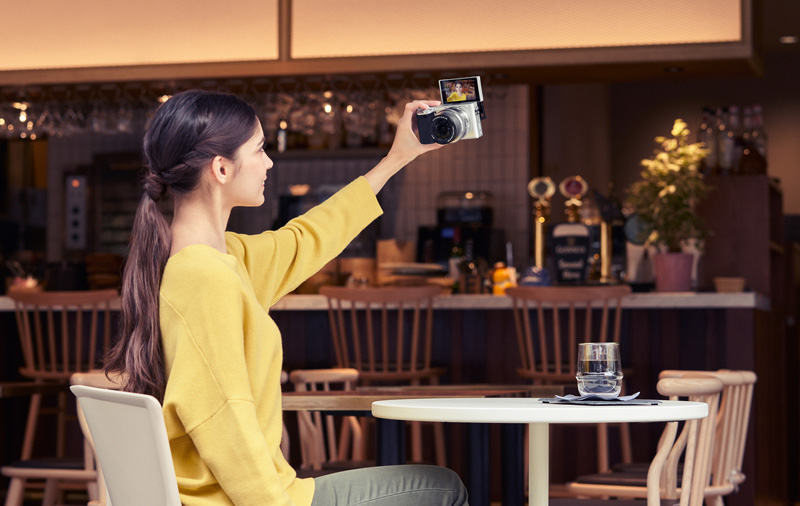 Sony has just added a new camera to their E-mount system – the A6400 (model ILCE-6400), and this gets many features from the A9, A7R III, and A7 III cameras before it. The A6400 has 425 phase-detection AF points and 425 contrast-detection AF points covering approximately 84% of the image area.

Thanks to the use of Sony’s new-generation BIONZ X image processing engine, the A6400 can acquire focus in as little as 0.02s and maintain subject lock effectively, making tracking even fast moving subjects easy. 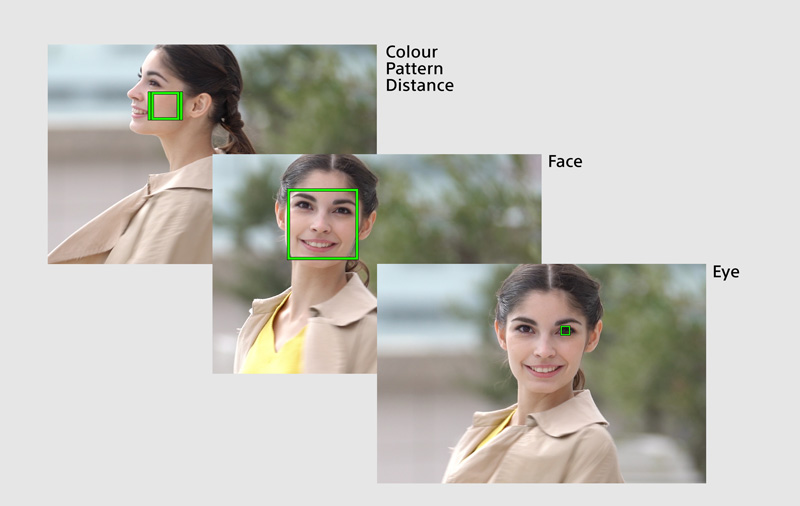 The A6400 gets Sony’s latest “Real-time Eye AF”, a new technology that uses artificial intelligence-based object recognition to detect and process eye data in real time, so with a half-press of the shutter the camera will start detecting the eyes of your subject in all autofocus modes with your preferred eye as the focus point. Choices include Auto/Right eye/Left eye, but you can assign a custom button to quickly switch the preferred eye too, so if your subject presents a different side, you can quickly adapt.

Wildlife photographers will also be pleased to note that this will be expanded to include support for animals in Summer 2019 via a firmware update, so they can count on the camera to get focus on their subject’s eyes every time. Also new, is Sony’s “Real-time Tracking” mode, which also uses artificial intelligence-based object recognition to process color, subject distance and pattern (brightness) as spatial information to ensure added accuracy in tracking subjects. 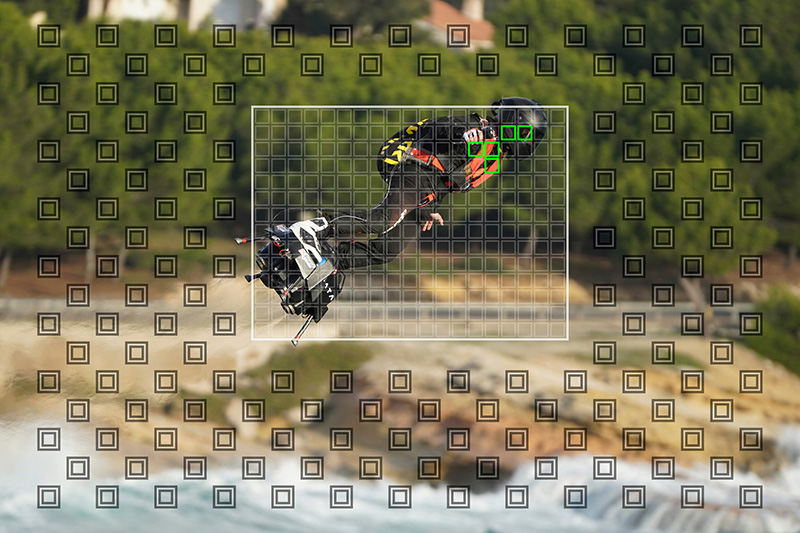 The A6400 does up to 11fps with full AF/AE tracking using its mechanical shutter and 8fps with AF/AE tracking with silent shooting for a maximum of 116 frames in JPEG and 46 frames in RAW compressed. The 24.2MP APS-C sensor gives you ISO ranges up to ISO 32000 for video, and up to 102,400 for stills. On that note, the camera is capable of 4K (3840x2160) 30p recording with full pixel readout and no pixel binning and employs Sony’s Fast Hybrid AF technology for steady focusing during movie shooting.

The A6400 is also Sony’s first APS-C camera to get a HLG (Hybrid Log-Gamma) picture profile, allowing it to support an instant HDR workflow so you can playback true-to-life 4K HDR imagery on HDR-compatible TVs. Both S-Log2 and S-log3 are available too for increased color grading flexibility. The A6400 will also has Zebra functionality, Gamma Display assist and proxy recording while being able to record at Full HD 120fps for 4x or 5x slo-motion video.

New on the A6400 is a 180-degree, fully tiltable, 3.0” LCD flip screen with 912k-dot resolution and touch. This comes with Touch Pad, Touch Focus, Touch Shutter and Touch Tracking modes that you can activate via the rear screen. The A6400 has a shutter that’s rated for 200,000 cycles and is capable of transferring files to a smartphone or tablet when connected via the new Imaging Edge Mobile app.

The A6400 will be available in Singapore from mid-February 2019, but local RRP has not been released. It retails for £950 in the UK though, so expect it to retail for around S$1,800 here.